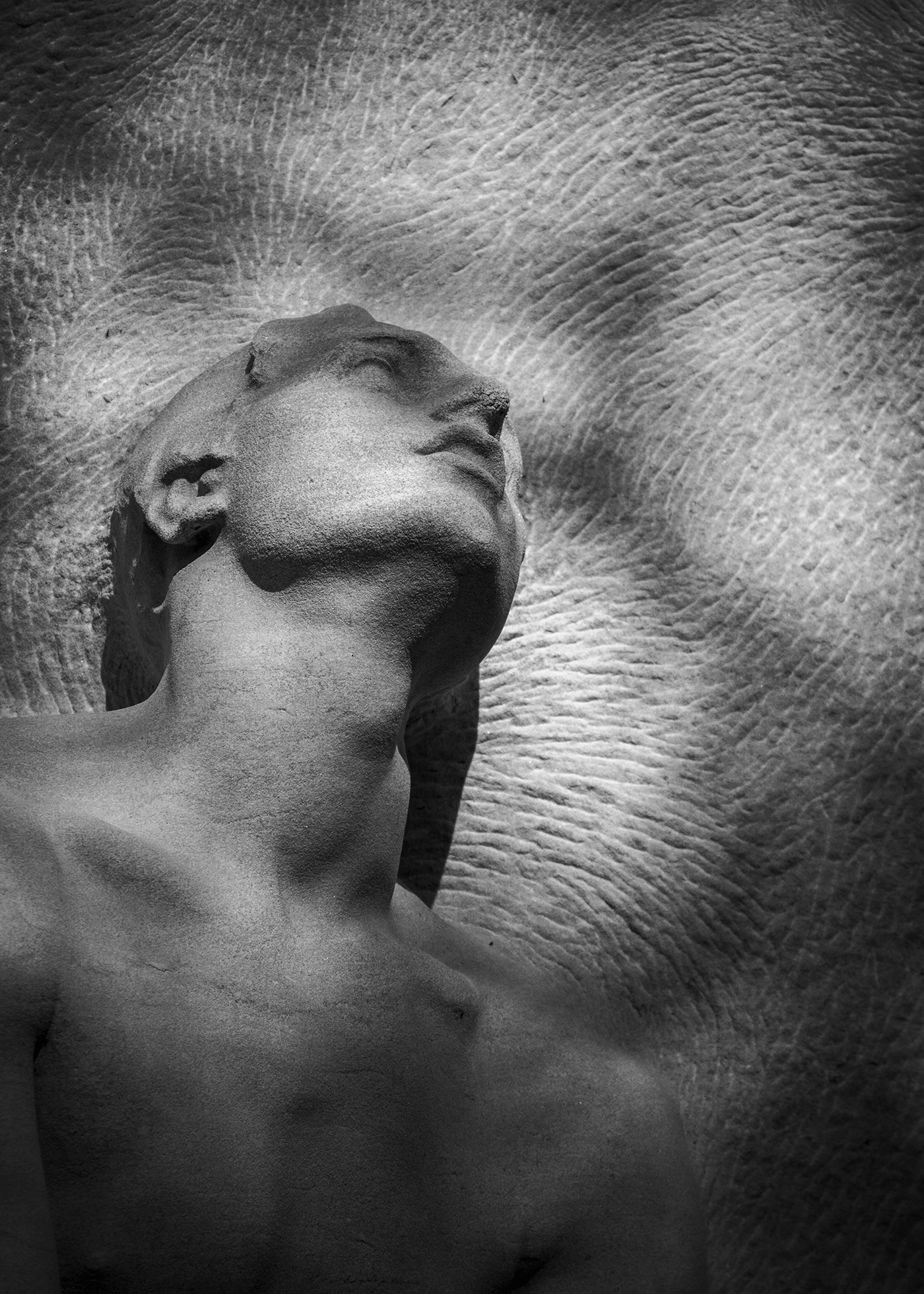 My uncles . . . are farmers in Minooka, Illinois. I grew up with them and their pickup trucks and mustaches, and to me that was masculinity: big, hairy, sweaty guys who could pick up a bus.

We have sports to thank for most of the last century’s advances in manliness. The system starts in school, where gym class separates the men from the boys. Then those men are taught to be winners, or, at least, losers that hate themselves.

You’d think true masculinity was just calm and collected happiness. So alpha male that it needs not or worries not. But typically masculine characters are always fighting, and most violence comes from some agitated level of fear and anxiety.

The American ideal of masculinity . . . has created cowboys and Indians, good guys and bad guys, punks and studs, tough guys and softies, butch and faggot, black and white. It is an ideal so paralytically infantile that it is virtually forbidden — as an unpatriotic act — that the American boy evolve into the complexity of manhood.

Again and again a man would tell me about early childhood feelings of emotional exuberance, of unrepressed joy, of feeling connected to life and to other people, and then a rupture happened, a disconnect, and that feeling of being loved, of being embraced, was gone. Somehow the test of manhood, men told me, was the willingness to accept this loss.

There be certain times in a young man’s life when, through great sorrow or sin, all the boy in him is burnt and seared away so that he passes at one step to the more sorrowful state of manhood.

In many tribal cultures, it was said that if the boys were not initiated into manhood, if they were not shaped by the skills and love of elders, then they would destroy the culture. If the fires that innately burn inside youths are not intentionally and lovingly added to the hearth of community, they will burn down the structures of culture, just to feel the warmth.

The tragedy of the world is that men have given first-class loyalty to second-class causes and these causes have betrayed them.

I began to wake up to the idea that manhood, as passed on to me by my father, my scoutmaster, my gym instructor, my army sergeant, that vision of manhood was a blueprint for self-destruction and a lie, and that was a burden that I was no longer able to carry. It was too difficult for me to be that hard.

By the way, don’t “weep inwardly” and get a sore throat. If you must weep, weep: a good honest howl! I suspect we — and especially, my sex — don’t cry enough nowadays. Aeneas & Hector & Beowulf & Roland & Lancelot blubbered like schoolgirls, so why shouldn’t we?

I do like men who come out frankly and own that they are not gods.

I teach my sons that there are really only three rules to being a good man. The first rule is to fish often. And by fish, I mean find the quiet times to fish around in your minds for what is most important. The second rule is to protect everyone smaller than them. This means physically smaller, and in all other ways . . . protect the more vulnerable. The third rule states that if something is truly important to you, then you should prove it. You say you would lay your life down for someone, but will you give them the busiest five minutes of your day, if they need it?

You keep asking what it means to be a man, and the truth is, there’s not just one way. Every morning you get up there’s a thousand chances to do the right thing, be a good man. Hopefully you get most of them right; you’re not gonna get all of them right.

What a man leaves behind is what a man is. 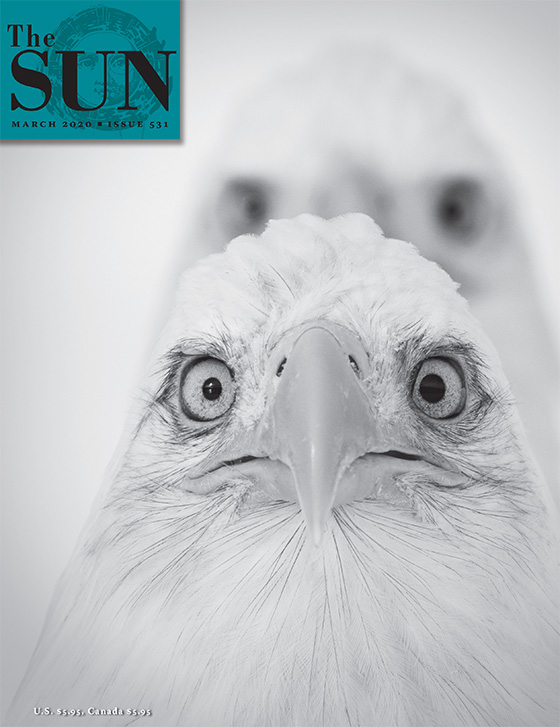 By Daniel Uncapher
The Sun Interview