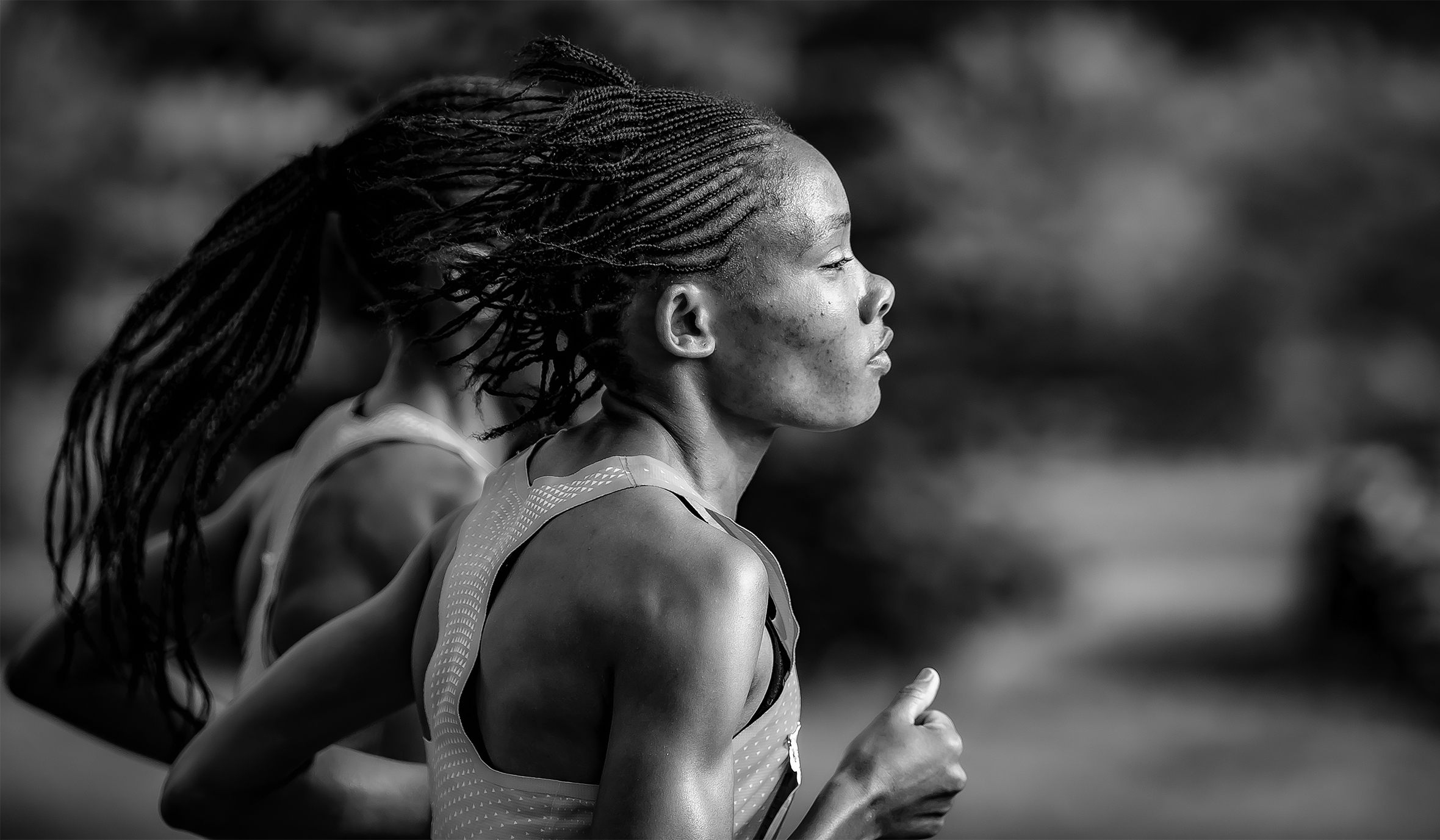 There had been an outbreak of assaults on women at night. One [cabinet] minister suggested a curfew: women should stay home after dark. I said, “But it’s the men who are attacking the women. If there’s to be a curfew, let the men stay home, not the women.”

In our quest for equal pay, equal access to education and opportunities, we have made great strides. But until women can move freely and think freely in their homes, on the streets, in the workplace, without fear of violence, there can be no real freedom.

Do you never look at yourself when you abuse another person?

I’d lost myself in the abyss of someone else’s tyranny again.

I write for those women who do not speak, for those who do not have a voice because we were so terrified, because we are taught to respect fear more than ourselves. We’ve been taught that silence would save us, but it won’t.

What would happen if one woman told the truth about her life? / The world would split open.

Women have been trained to speak softly and carry a lipstick. Those days are over.

I have a right to my anger, and I don’t want anybody telling me I shouldn’t be, that it’s not nice to be, and that something’s wrong with me because I get angry.

Resolved, that the women of this nation, in 1876, have greater cause for discontent, rebellion, and revolution than the men of 1776.

By the way in the new Code of Laws which I suppose it will be necessary for you to make I desire you would Remember the Ladies, and be more generous and favorable to them than your ancestors. Do not put such unlimited power into the hands of the Husbands. Remember all Men would be tyrants if they could. If particular care and attention is not paid to the Ladies we are determined to foment a Rebellion, and will not hold ourselves bound by any Laws in which we have no voice, or Representation.

Abigail Adams, in a letter to her husband, John Adams

A gentleman opposed to [women’s] enfranchisement once said to me, “Women have never produced anything of any value to the world.” I told him the chief product of the women had been the men, and left it to him to decide whether the product was of any value.

Feminism isn’t about making women stronger. Women are already strong. It’s about changing the way the world perceives that strength.

Feminism is an endeavor to change something very old, widespread, and deeply rooted in many, perhaps most, cultures around the world, innumerable institutions, and most households on Earth — and in our minds, where it all begins and ends. That so much change has been made in four or five decades is amazing; that everything is not permanently, definitively, irrevocably changed is not a sign of failure.