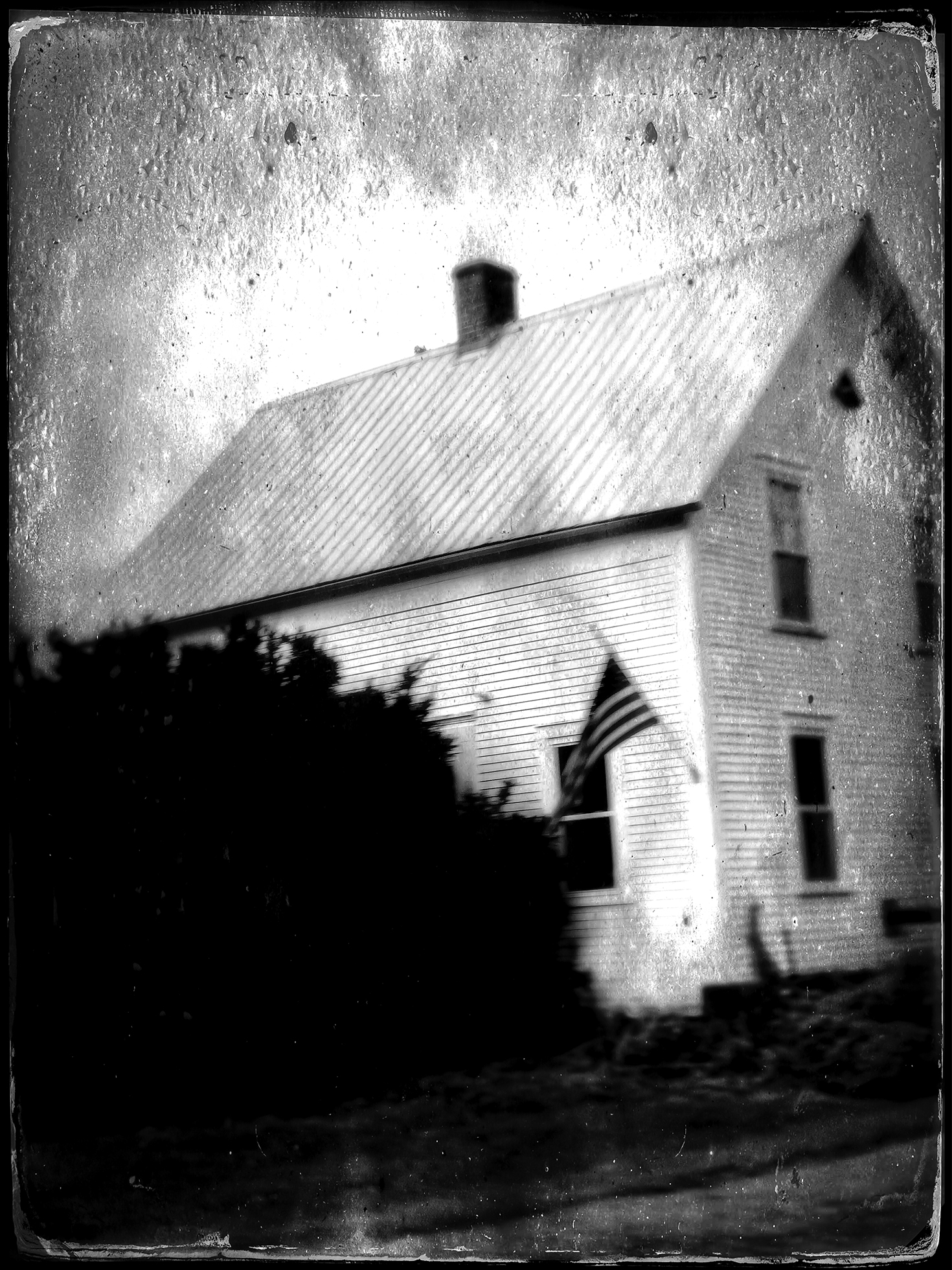 There’s not a thing wrong with the ideals and mechanisms outlined and the liberties set forth in the Constitution of the United States. The only problem was the founders left a lot of people out of the Constitution. They left out poor people and Black people and female people. It is possible to read the history of this country as one long struggle to extend the liberties established in our Constitution to everyone in America. And it still goes on today.

Our political and social evils are remediable, if only all of us who want a change for the better just get up and work for it, all the time, with as much knowledge and intelligence as we can muster for it. Half the wrongs of human life exist because of the inertia of people who simply will not use their energies in fighting for what they believe in.

Voting isn’t the most we can do. But it is the least.

If the ballot doesn’t work, we’ll try something else, but let us try the ballot.

I do not know of any salvation for society except through eccentrics, misfits, dissenters, people who protest.

It is not enough to man the machinery of protest. Equally important today and twice as important tomorrow is participation in the responsibilities and opportunities of full citizenship in our democracy. This means . . . moving not only onto the picket lines but also into PTA meetings, moving not only into lunch counters but also into libraries, moving into both community facilities and committee rooms, into both public accommodations and public hearings, and, finally, moving onto the commissions and boards to exercise [our] rights and ensure [our] fair share.

In order to engage in meaningful dialogue we must come to the table respecting all participants equally and then we must do something that is quite difficult indeed: we must ourselves become as empty vessels, ready and available to receive. If we can’t do this, we might as well not enter into discussion at all. To do so is only pretense.

Fighting for one’s freedom, struggling towards being free, is like struggling to be a poet or a good Christian or a good Jew or a good Muslim or good Zen Buddhist. You work all day long and achieve some kind of level of success by nightfall, go to sleep, and wake up the next morning with the job still to be done. So you start all over again.

The protest is part of the American way of life.

We are driven to do this. We are determined to go on with the agitation. We are in honor bound to do so until we win. Just as it was the duty of our forefathers to do it for you.

How few of the human race have ever had an opportunity of making an election of government . . . for themselves and their children.

Bad officials are elected by good citizens who do not vote.

We must develop huge demonstrations, because the world is used to big dramatic affairs. They think in terms of hundreds of thousands and millions and billions. . . . Billions of dollars are appropriated at the twinkling of an eye. Nothing little counts.

Finally I realized that activism is not a vocation or a calling. It can be the way we live our lives. It was just how I learned to be in this world, how I learned to live my everyday life. Large numbers of movements in this country have emerged as a result of people’s approaching activism in the same way, especially women. It is not a big deal. It is not anything extraordinary.

One thing I believe profoundly: We make our own history. The course of history is directed by the choices we make, and our choices grow out of the ideas, the beliefs, the values, the dreams of the people. It is not so much the powerful leaders that determine our destiny as the much more powerful influence of the combined voice of the people themselves.

By Alison Luterman
The Dog-Eared Page

Letter To My Father