When your child goes mad, you begin to question everything you once thought to be true. Even if you’ve been a questioning person all your life, as I have, the things you took for granted — or, as my college English students often write, “for granite” — no longer lie rock-hard in your palm, but shift and slip away like sand. 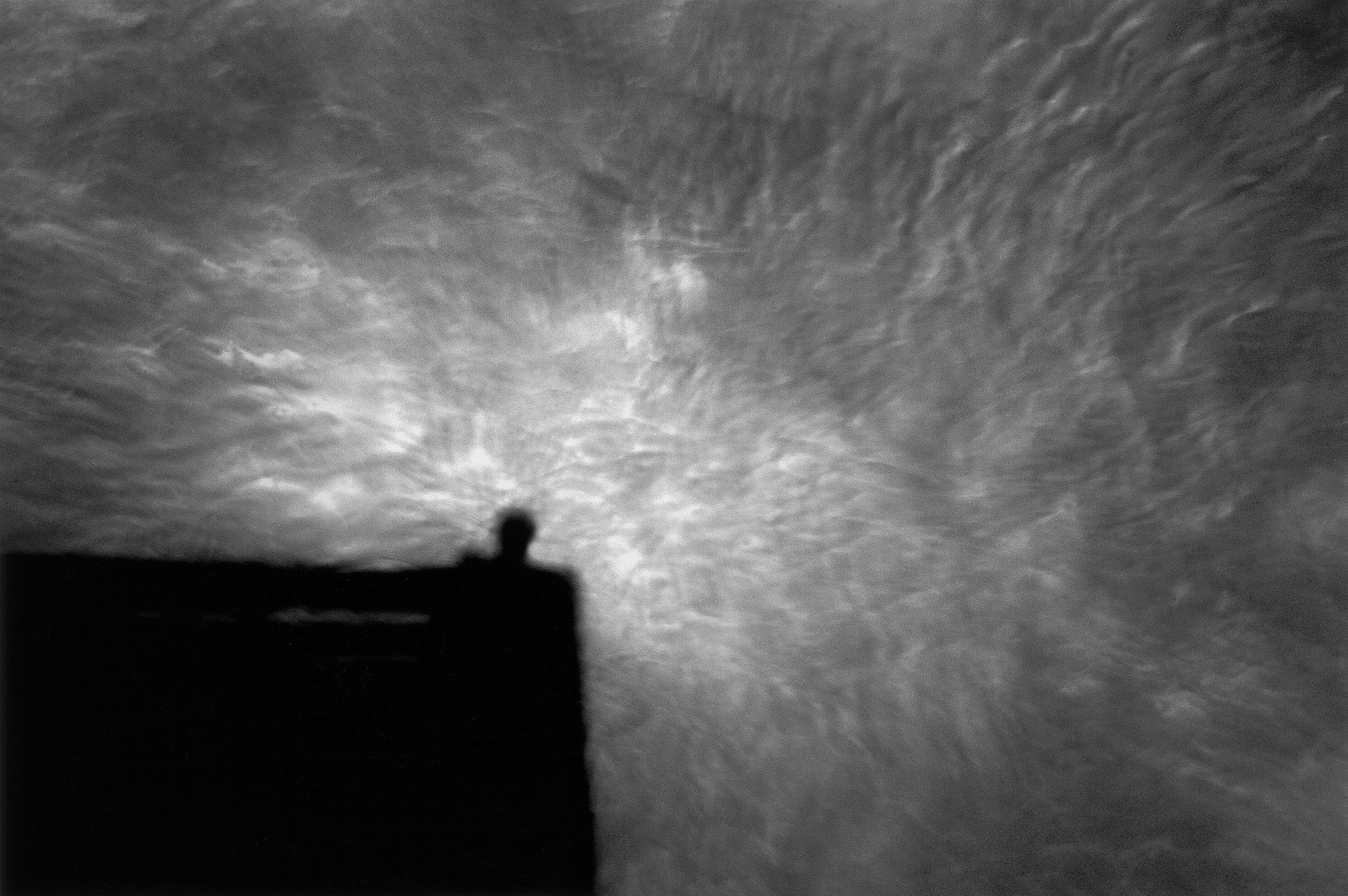 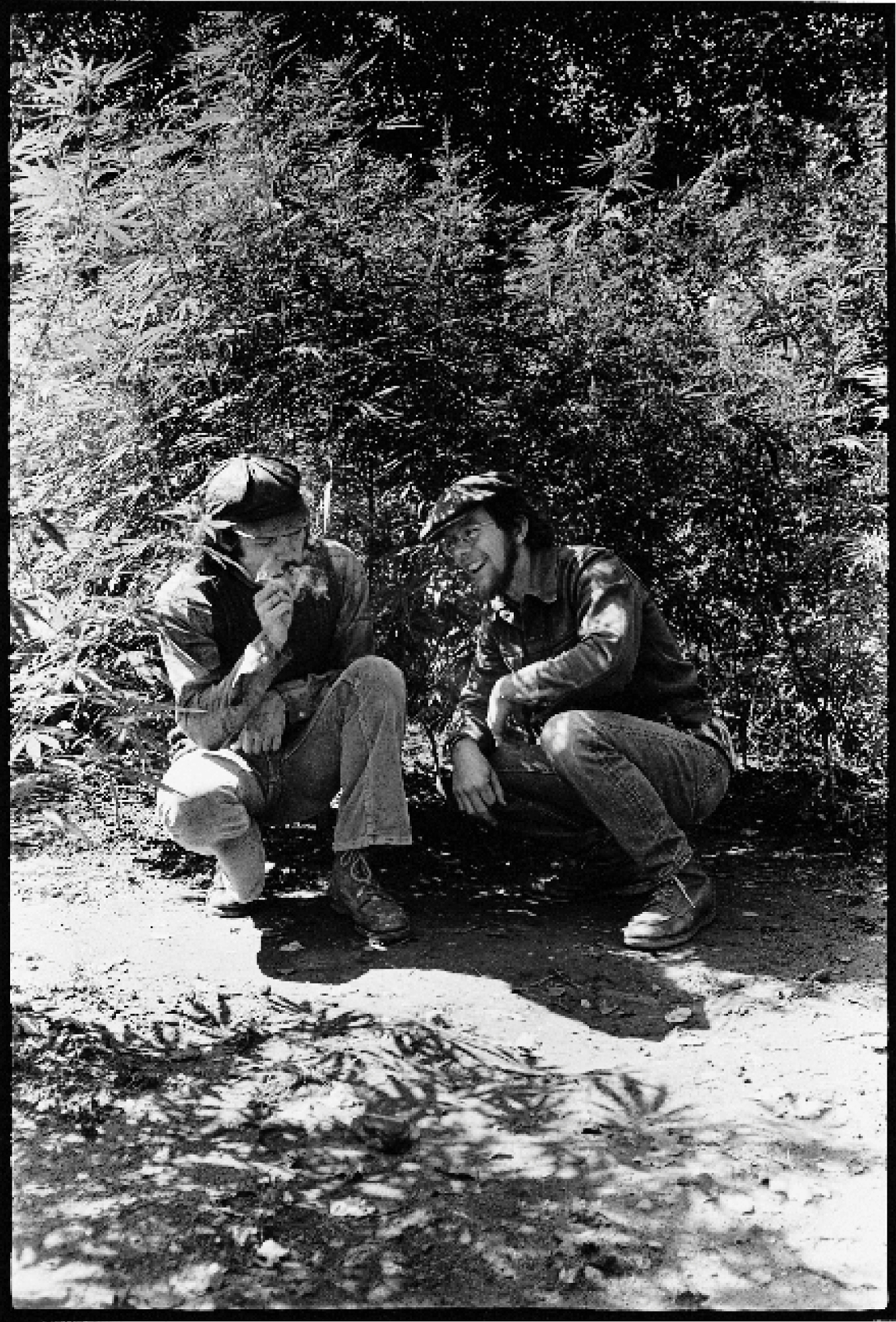 Tricks Of The Trade

We’ll never know what might have transpired if Western intelligence agencies hadn’t used the power of the underground drug economy and its criminal syndicates to fight communism during the Cold War. If the CIA hadn’t existed, would we have the levels of addiction we see today? I can’t say. But I can say that covert operations played a significant role in the expansion of drug trafficking after World War II. 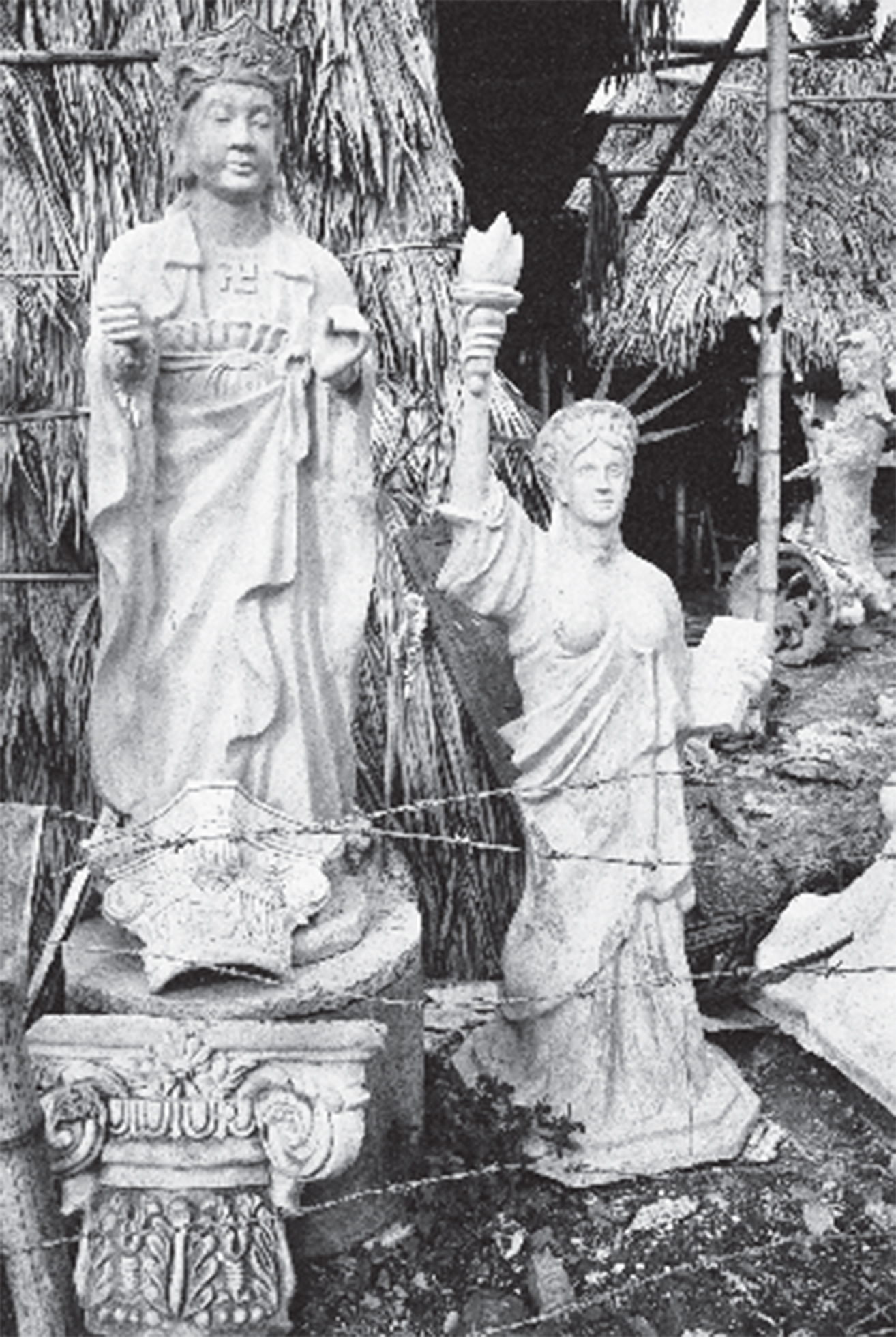 The Botany Of Desire

Memory is the enemy of wonder, which abides nowhere else but in the present. This is why, unless you are a child, wonder depends on forgetting — on a process, that is, of subtraction. Ordinarily we think of drug experiences as additive. It’s often said that drugs “distort” normal perceptions and augment the data of the senses (adding hallucinations, say), but it may be that the very opposite is true — that they work by subtracting some of the filters that consciousness normally interposes between us and the world. 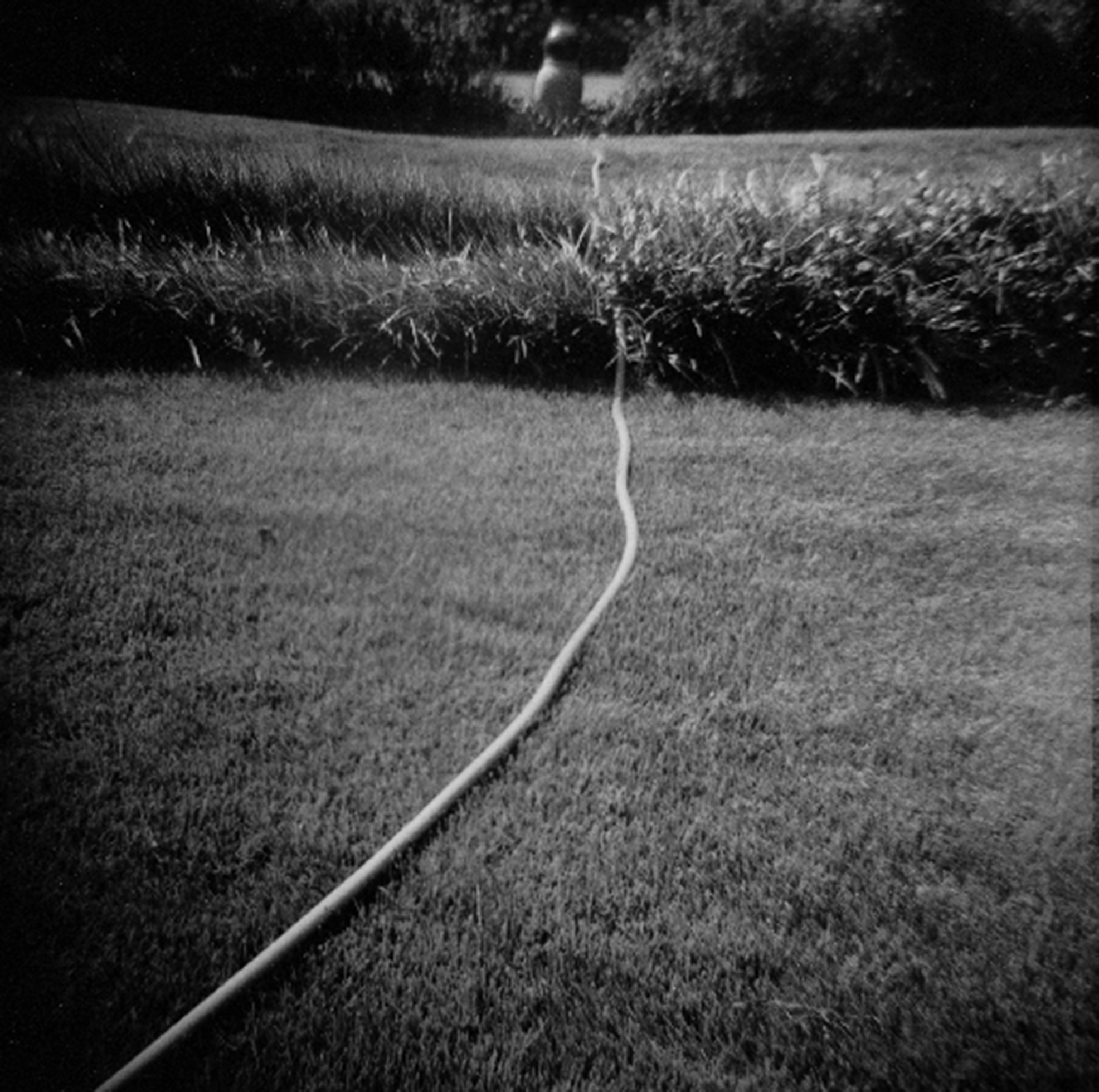 I can’t dismiss religion and the girl with the stigmata with a sweep of my hand, for I feel a soul pushing at the walls of my breast. I believe in enlightenment and that our paths are divine. There’s no proof of it, but energy descends on me, and I feel like one raindrop amid thousands, all refracting light.

I suppose it might make sense at this point in my life — with a wife and a son and long afternoons of contentment drawn around me — to disavow my passion for Solange. Or, at the very least, to relinquish her memory. But you don’t relinquish anything when you’ve fallen in love, no matter how briefly. The heart writes in indelible ink.

He doesn’t seem crazy. Not at all. There’s no muttering, no matted hair, no tics, no eyes that are keyholes into rooms where the worst things happen.

To me, my brother was his letters home. Even now, his lucid, correct handwriting remains more vivid in my mind than any picture.

The Mayfly Glimmer Before Last Call

Jackie was nineteen, a cocktail waitress in Niagara Falls, New York. She worked in a bar on the other side of town and would come into our place with the other waitresses after her shift was up. Jackie was something else, the way she shook her hair.