It is easy to get a thousand prescriptions but hard to get one single remedy.

The Voices Inside Their Heads

We must remember that no matter how serious someone’s emotional difficulties have been, they can completely recover. It’s crucial for them and their friends and family to know that. No expert knows enough about mental illness to say that you can’t improve. You might not know how to get better at this moment, but you have to start by knowing that it’s possible.

The Western scientific paradigm is materialistic, meaning that scientists do not believe in anything that cannot be perceived or measured. Look how restrictive that belief is. It’s the reason for the limited acceptance of mind-body medicine. The nonphysical causation of physical events is not allowed for in the reigning scientific paradigm. If you talk about nonphysical causes of changes in physical systems, materialists either ignore you or make fun of you or, if you keep at it, get angry with you. 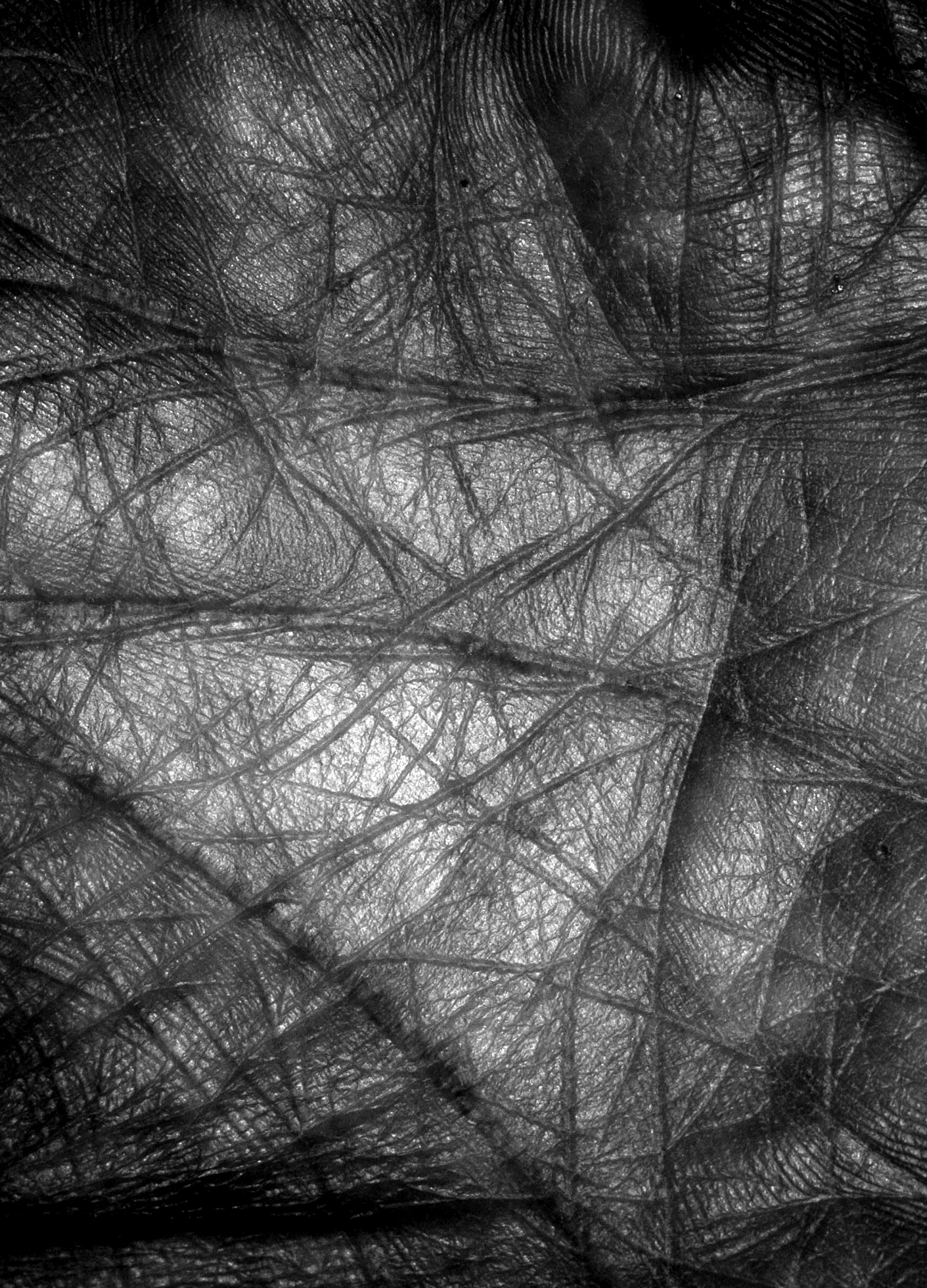 excerpted from
Anatomy Of An Illness As Perceived By The Patient

Over long centuries, doctors have been educated by their patients to observe the prescription ritual. Most people seem to feel their complaints are not taken seriously unless they are in possession of a little slip of paper with indecipherable but magic markings. To the patient, a prescription is a certificate of assured recovery.

By Our Readers January 2011 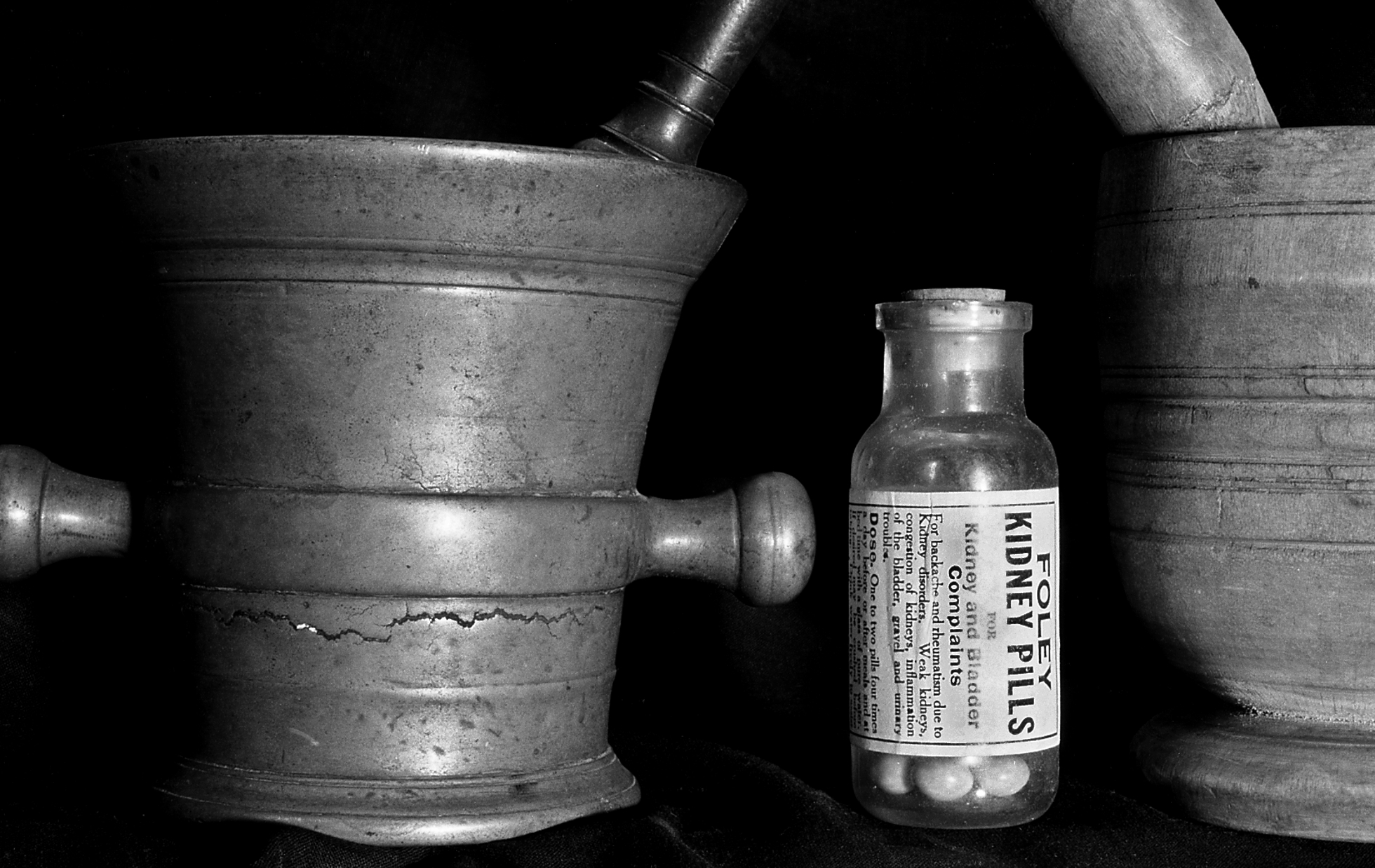 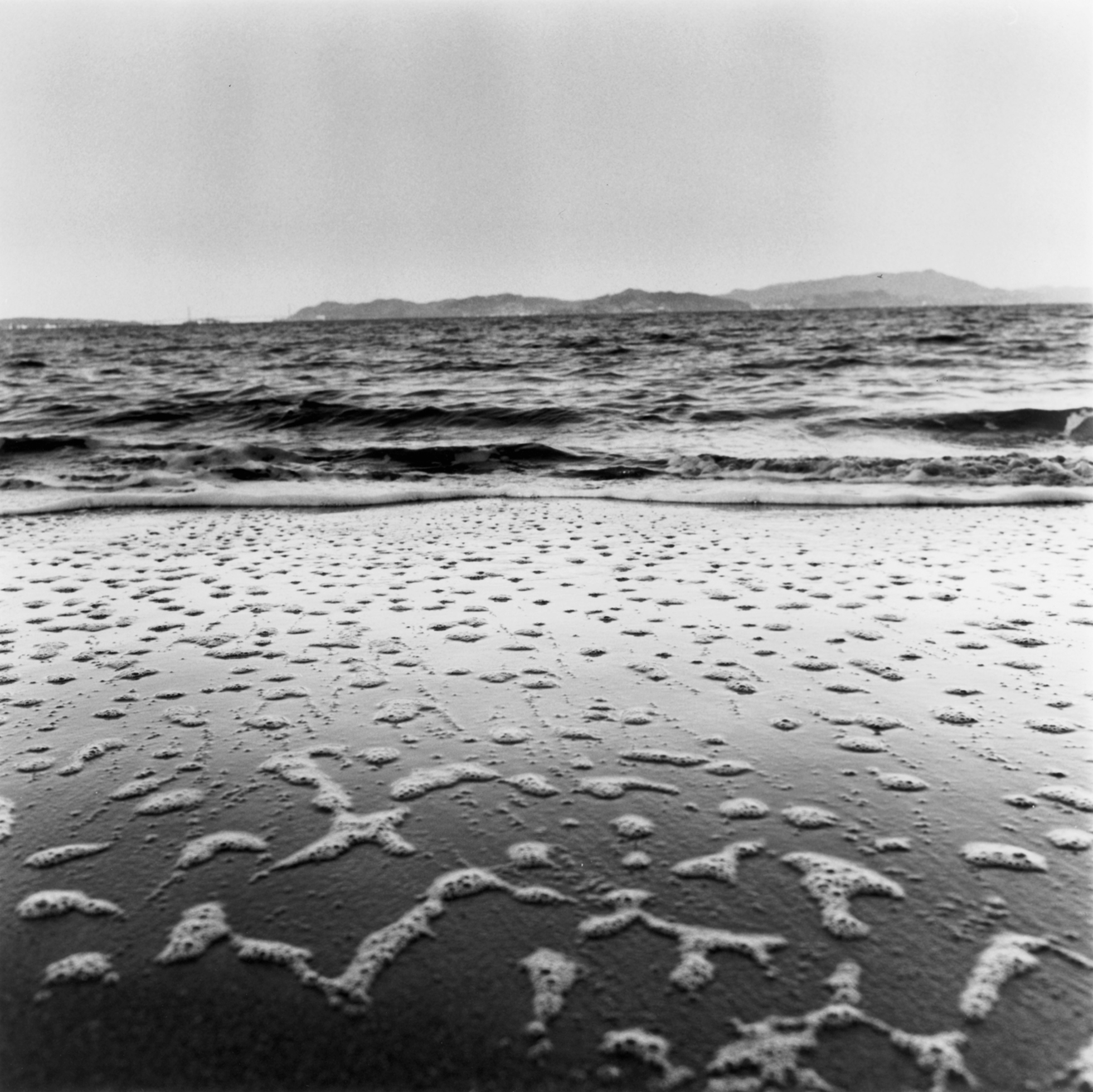 I’m sitting in my new primary-care physician’s office discussing the hypoglycemia, fatigue, headaches, and food allergies that have been nibbling away at me for the past fifteen years, like so many hungry mice. 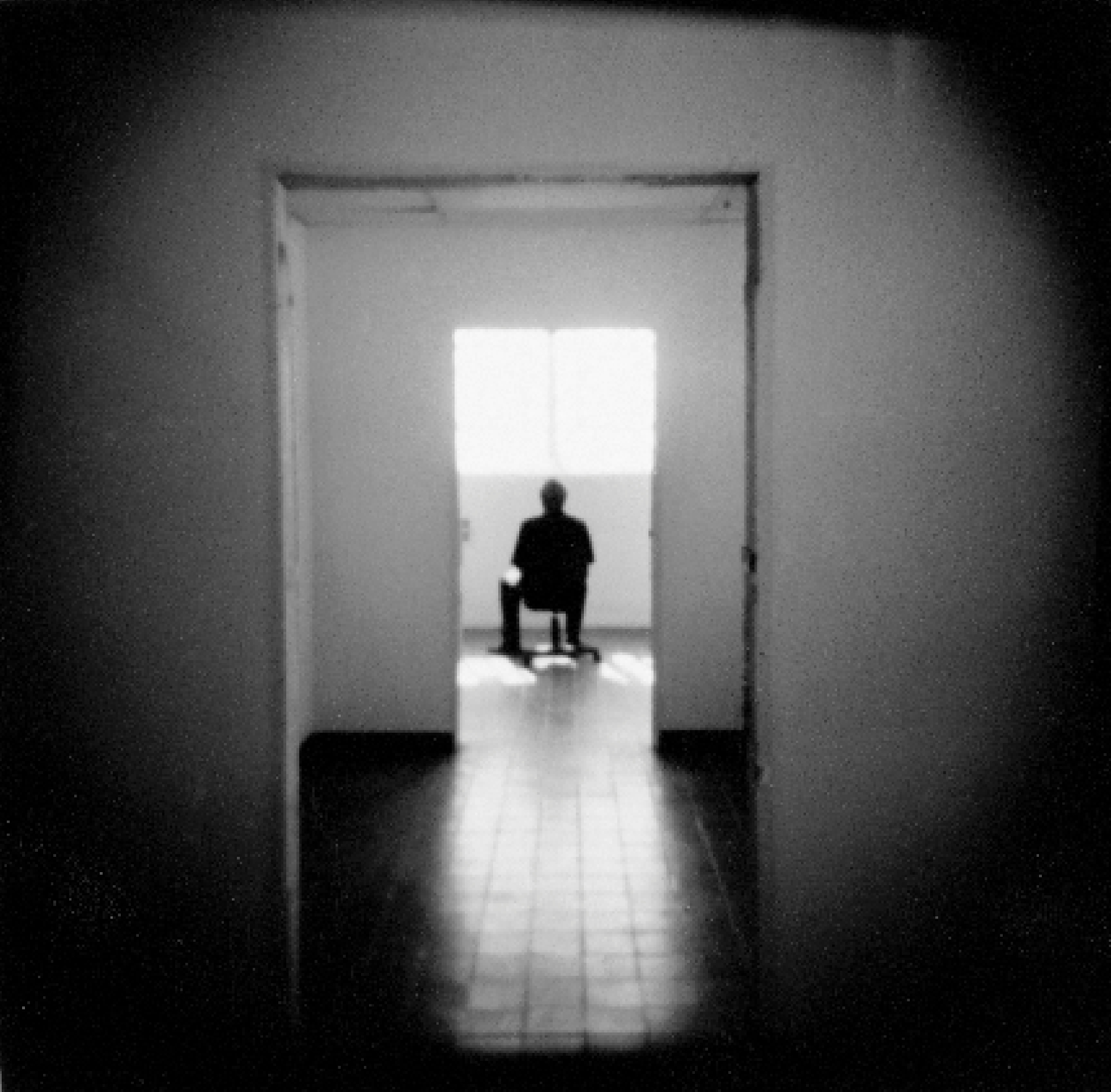 I don’t know why certain faces are magical for me, why a particular set of features should seize me with the conviction that all of love and meaning can be found in the way an eyebrow lifts, or the way the corner of a mouth tucks in to suggest a smile. But Louie’s face always seemed like such a miracle.

In Light Of Death

An Interview With Rick Fields On Living With Cancer

My attitude is “I’m going to live until I die,” which is all anyone can do. I don’t see the value of having someone say, “You have four months to live.”And I don’t want to give that much weight to any one person’s opinion, whether they’re a seemingly enlightened, spiritual person or a super Ph.D. or an M.D. — fortunetelling has never interested me.

Of Sorcery And Dreams

An Encounter With Carlos Castaneda

Death is the one inexorable fact in our transitory lives. Perhaps I will die a doddering old fool; perhaps I will die before the sun sets tonight. But I will die — that much is certain. In the meantime, what remains within my control is the groove of my life, the track upon which I choose to walk between the exclamation of my coming and the ellipsis of my going. At its purest, this track is trackless, like a path covered by freshly fallen snow. And trodding such virgin paths is the most enduring image of my adolescent dreams. By speaking directly to that memory, Castaneda has reawakened it within my heart. Given the perilously low ebb I have reached in life, I can only describe this feat as a genuine act of sorcery.