The real roadblock to widespread implementation of No Kill is shelter directors who have dug in their heels and who are legitimized and defended by the ASPCA and HSUS. There’s a shelter in Davidson County, North Carolina, with a 96 percent rate of killing cats. On top of that, it puts animals of different species into the gas chamber together. Despite this, the HSUS gave it an award in 2012, calling it a “Shelter We Love.” 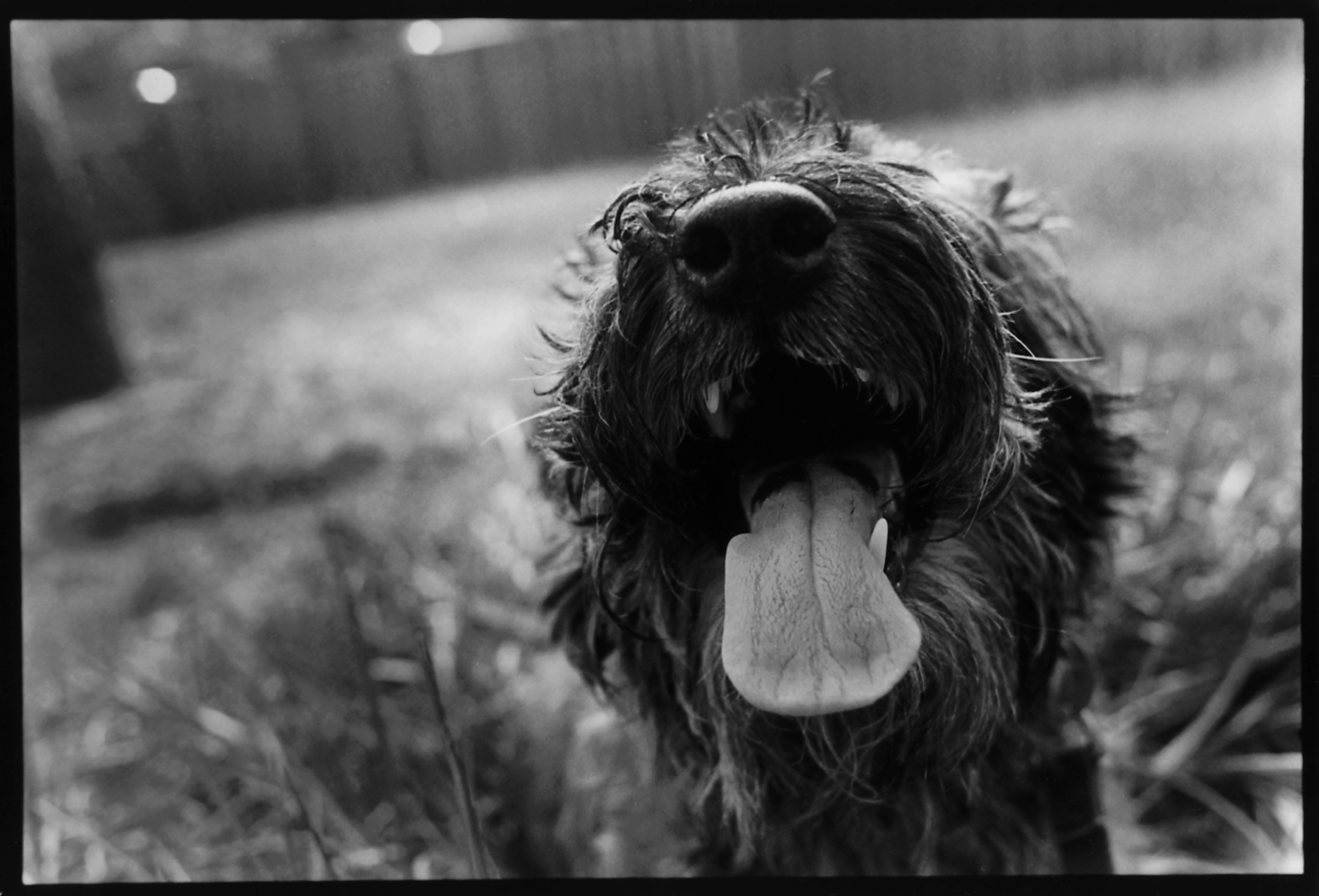 I became a vegetarian in September 1971 after meeting a man wearing a white robe during orientation week at Cornell University. I saw this saintlike figure reposing on a hill, staring at a tree. Curious, I approached; he told me his name was Peter and begged me to sit. Soon he was explaining the Essene Gospel of Peace. 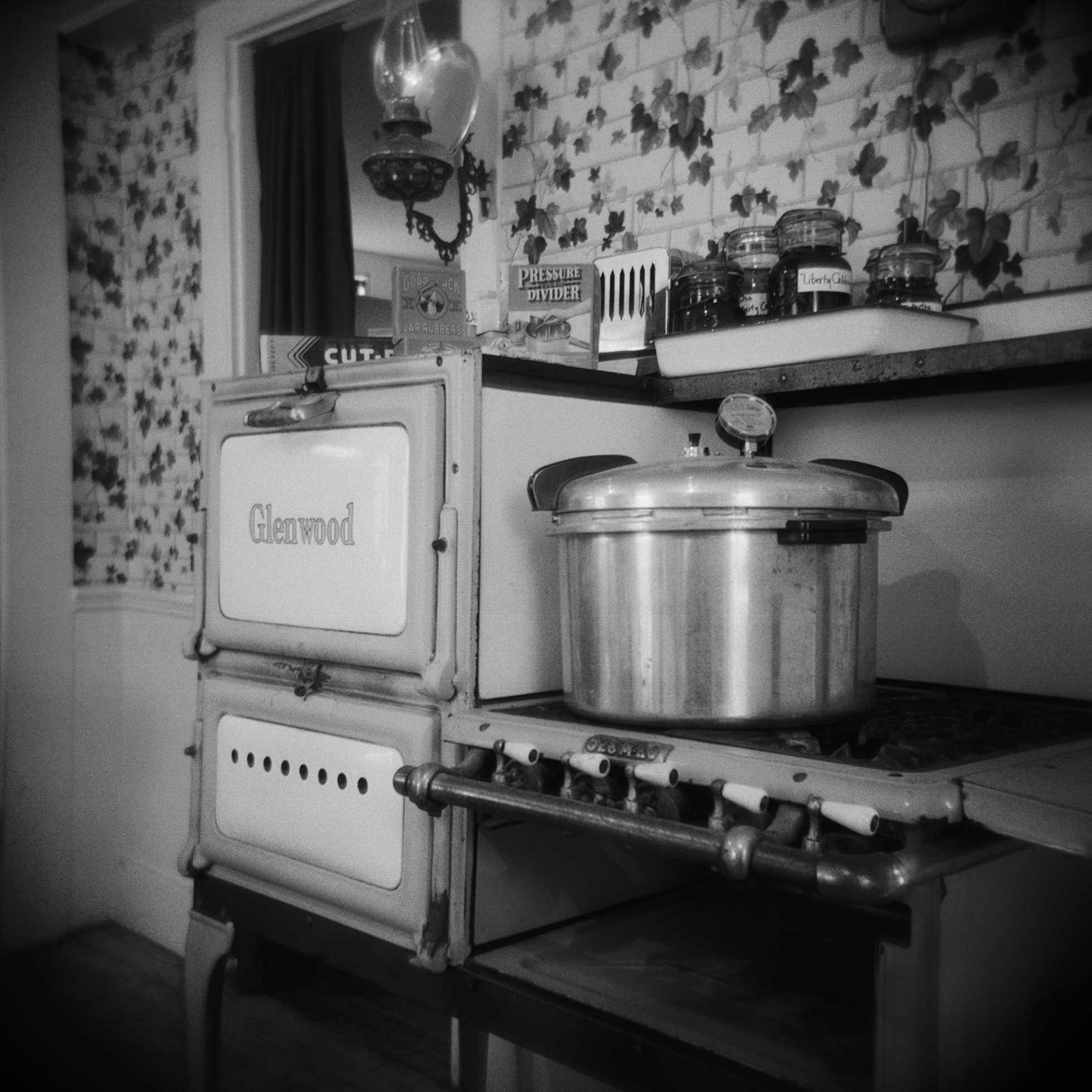 excerpted from
The Cat Inside

I question the underlying assumption that one does a cat a favor by killing him . . . oh, sorry . . . I mean “putting him to sleep.” Turn to backward countries that don’t have Humane Societies for a simple alternative. In Tangier stray cats fend for themselves. 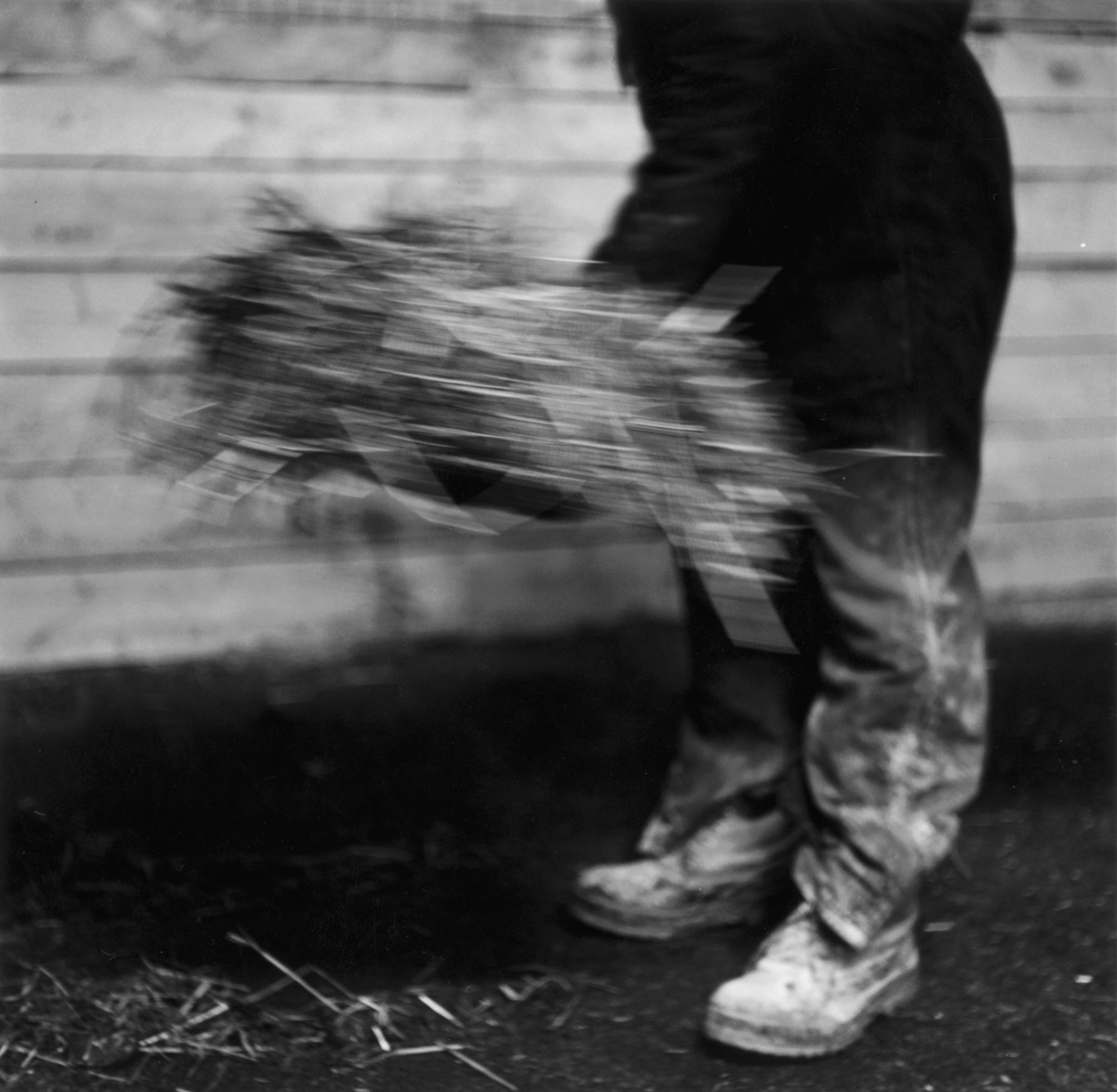 I grew up in a village in southern Lebanon a few years after World War II, the “Big War,” as we called it. In that place nothing came between us and the world we lived in, and in that world there was always blood, lots of it. We slaughtered the animals we ate. 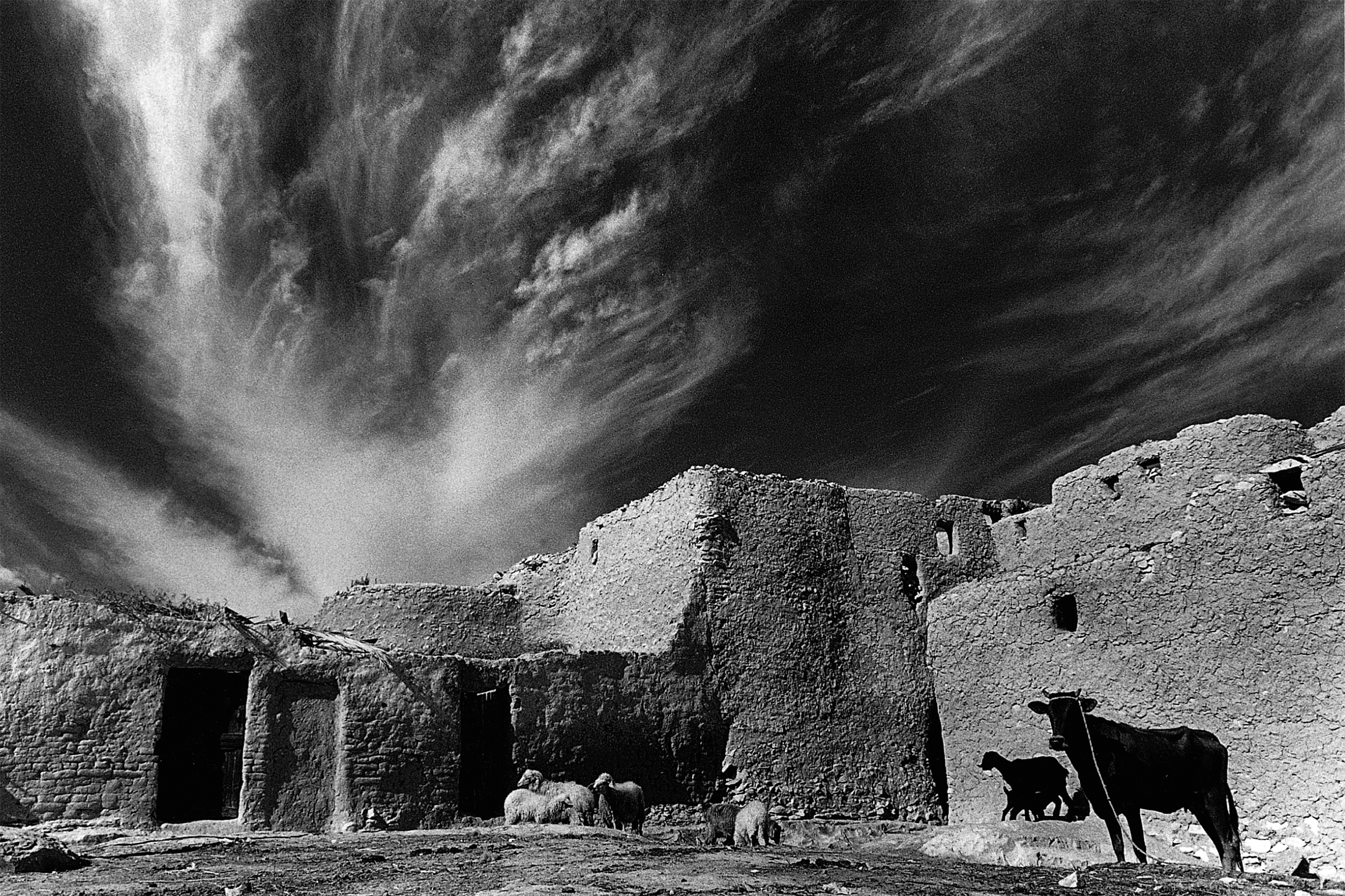 Yoineh Meir no longer slept at night. If he dozed off, he was immediately beset by nightmares. Cows assumed human shape, with beards and side locks, and skullcaps over their horns. Yoineh Meir would be slaughtering a calf, but it would turn into a girl.

Pirate With A Cause

A few minutes later the harpoon flew over our bow and just missed our boat. It rammed into the back of one of the female whales in the pod in front of us. She screamed, and it sounded like a woman screaming. It was really quite shocking. Then she rolled over on her side in a fountain of blood, dying. 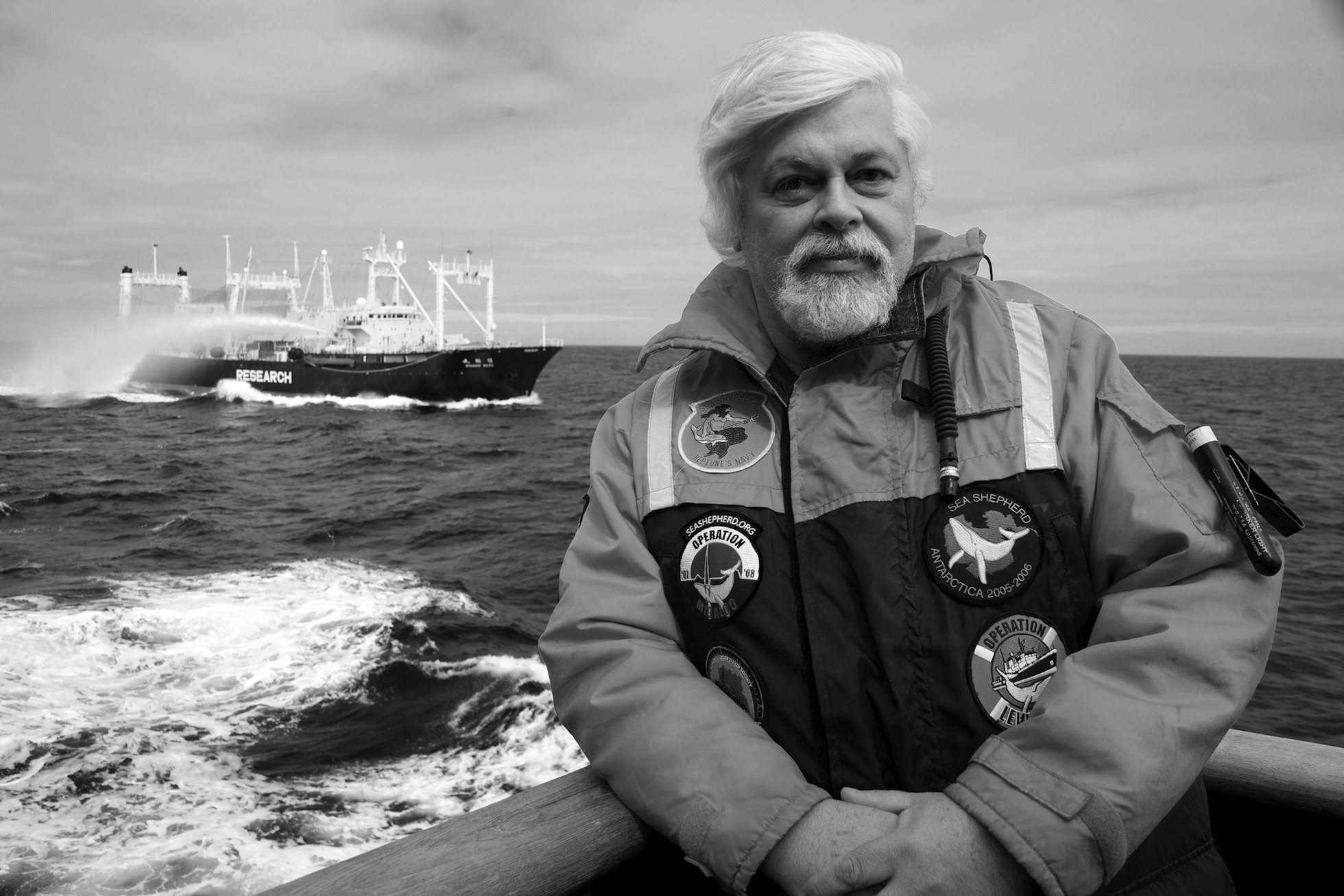 Peter Singer On How To Live An Ethical Life

There are gradations of certainty about animal suffering. It’s very clear that chimps feel pain, and equally clear that plants don’t. We can say with reasonable confidence that all vertebrates suffer, because they respond to stimuli in the same way that humans do when we are in pain. With invertebrates, it’s harder to know, although certainly they can be intelligent. Octopuses, for example, have shown remarkable abilities to solve novel problems. So I assume they are conscious and therefore can suffer.

By Gillian Kendall May 2011 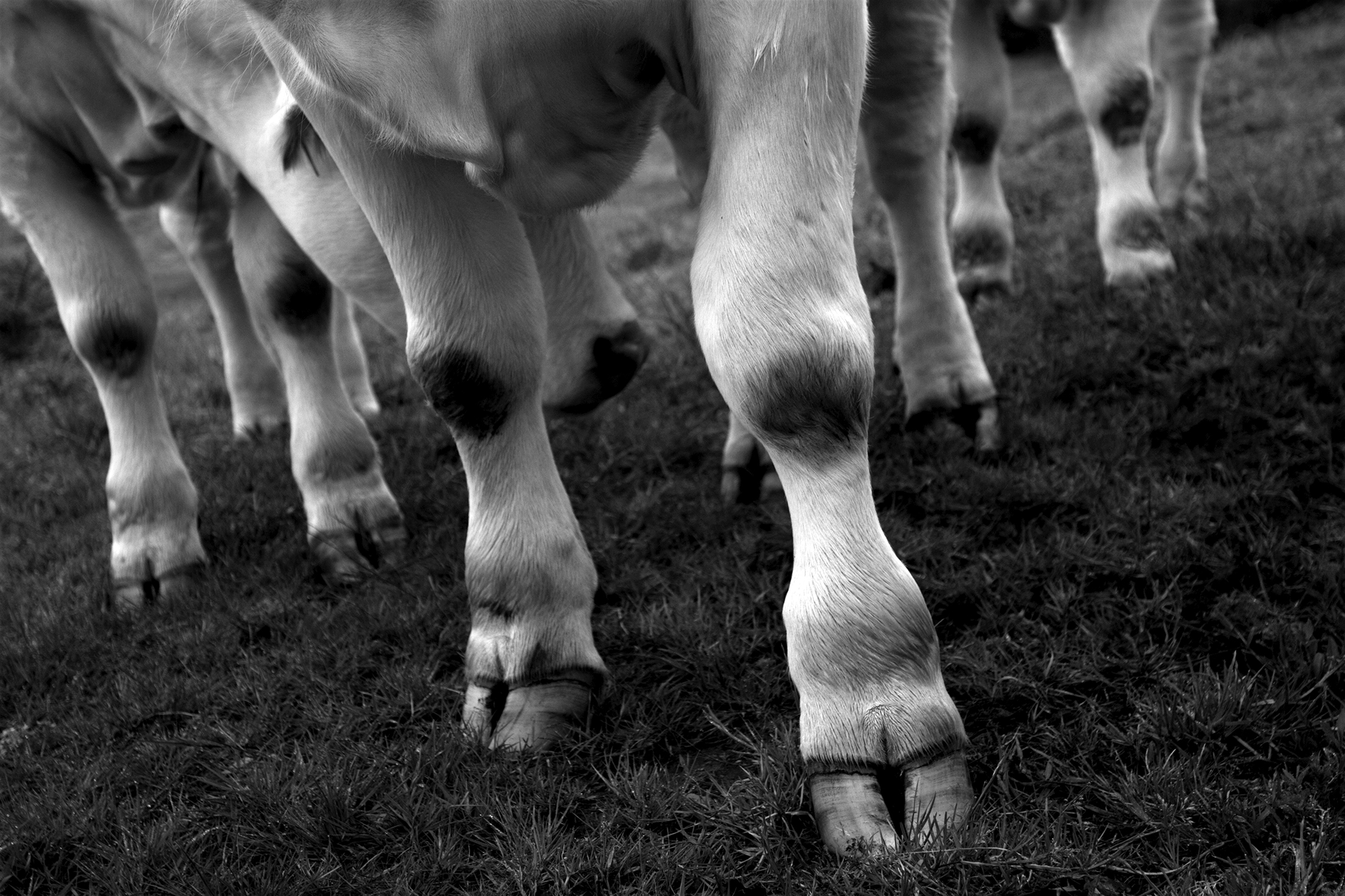 My point is that, in our culture, in order to even entertain the idea of an ethical predator, the observer must approach the subject with an open mind. Ethical hunting is predicated on dignity and respect: Dignity in our private thoughts and public words as well as in our actions afield when, as hunter Aldo Leopold pointed out, nobody is watching us. And respect, not only for the animals we hunt, their habitats, and the greater natural world, but also for ourselves as hunters and human animals. Carry those two blessed burdens in your heart, and you will do no moral wrong as a predator. 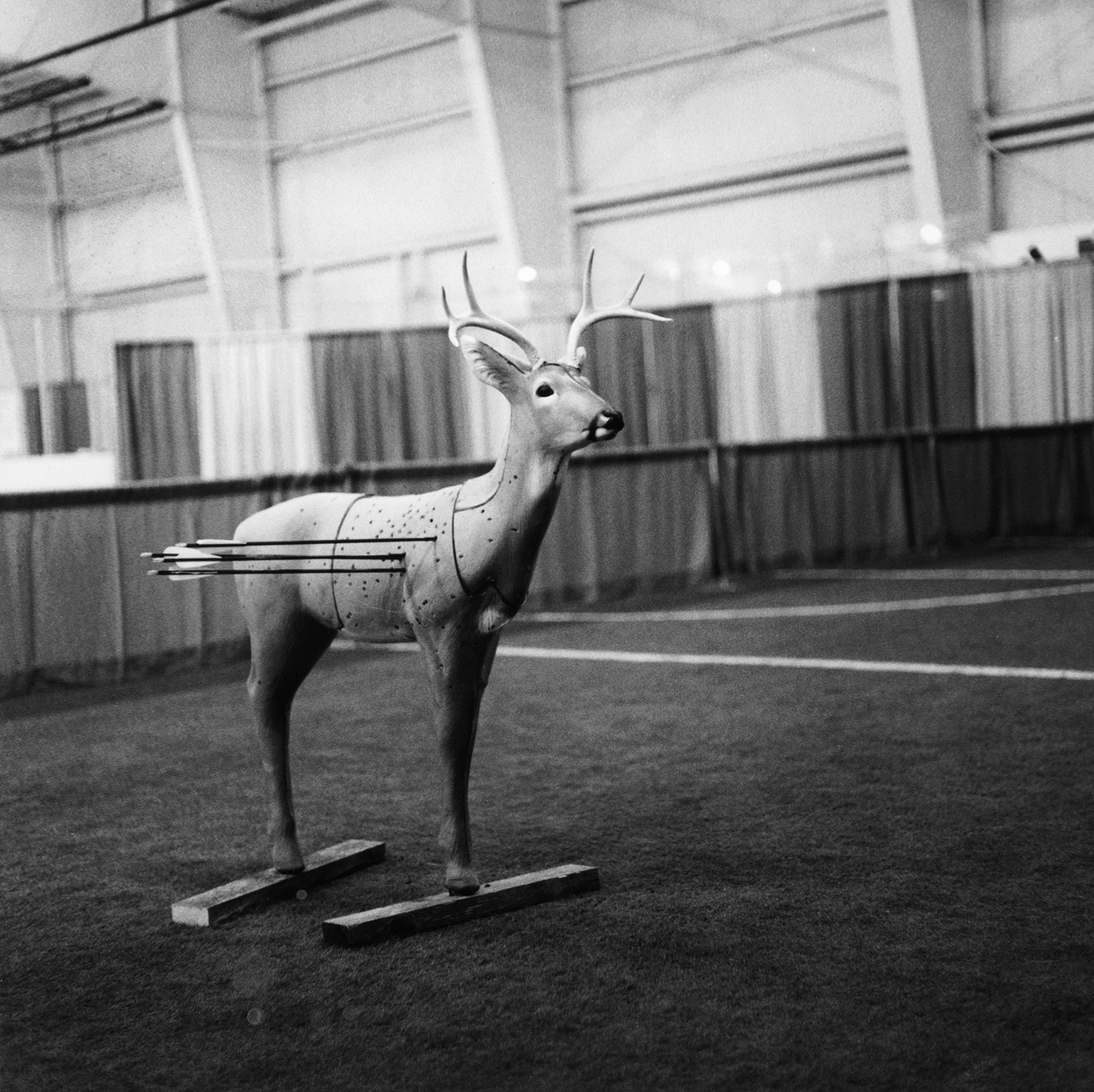 I’m sitting in a darkened movie theater, watching as Helen Mirren, portraying England’s monarch in The Queen, happens upon the stag the royal family has been hunting. The animal’s so magnificent he brings a lump to my throat. Not a shot has been fired, and already I’m a mess, my tear ducts revving up at the mere suggestion this creature might get hurt.