Many writers, dazzled by the growth in size and power of national governments and corporate enterprises, make the mistake of calling for a single, global organ to coordinate human affairs. Their idea is to free industry from national shackles and supercharge the market by way of central organization.

Studying astronomy, as a child, I was fascinated by the Earth’s movement, its rotation on its axis, its orbit around the sun, its sweep, with the rest of the galaxy, through space. Despite the evidence of my senses, nothing stood still.

By Sy Safransky May 1976
Essays, Memoirs, and True Stories

While nursing my rosey two-month-old, I read of the death by starvation of a three-month-old child in — no, not India — but within the “Golden Triad,” in Winston-Salem. The child lived one block from a federally-sponsored health center and her mother qualified for ADC benefits and food stamps.

If you are building your own home and you’ve decided to dig a well for your water supply, I have a bit of advice for you: Get a dowser.

I can live almost anywhere but my relationship with the animals and flora determine if I am at home there. The vibrations of any home, whether in city or countryside, are affected by the life that cohabits with us. And surely the quality of any life indicates and determines the quality of all life.

Confessions Of A Junk Addict

CONFESSION: I realize that all may not share this addiction or feel the same high that I experience over a sixty-year-old rocker for $20.00 or a refrigerator for $35.00, but I admit that I’ll go to any length to satisfy this craving. 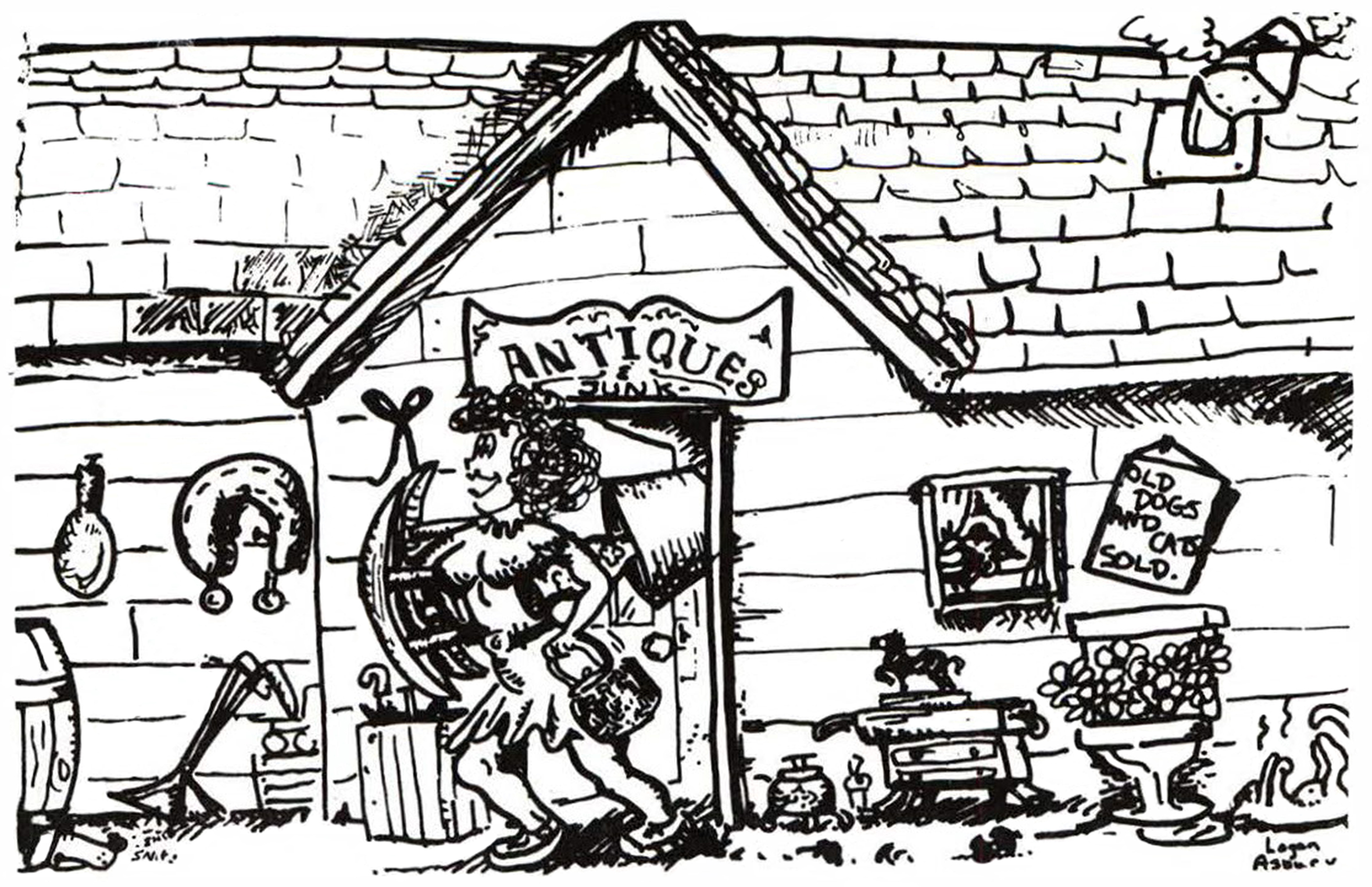 It was one of those days that appear in endless number to those who look for work. Those days are numb and temperatureless, their color a shade of dull empty blue, and not grey as would seem the case. One walks past the bank on the way and notices the smart girls going in the back door to work, their dress, its neatness, and sharpness, remains a very real impression. 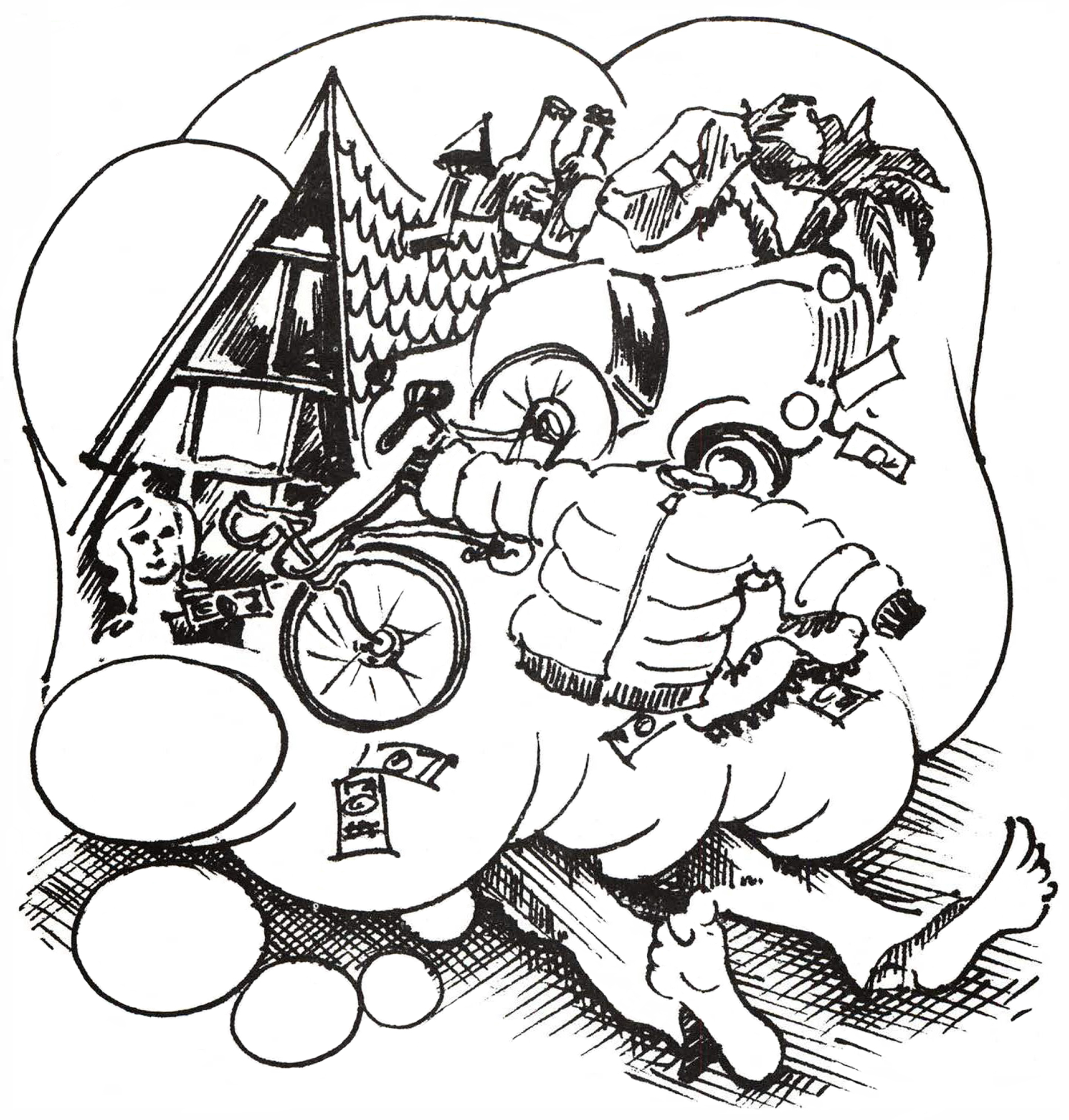 Money, or, as Karl Marx’s mother puts it, “If Karl, instead of writing a lot about capital, had made a lot of it . . . it would have been much better.” 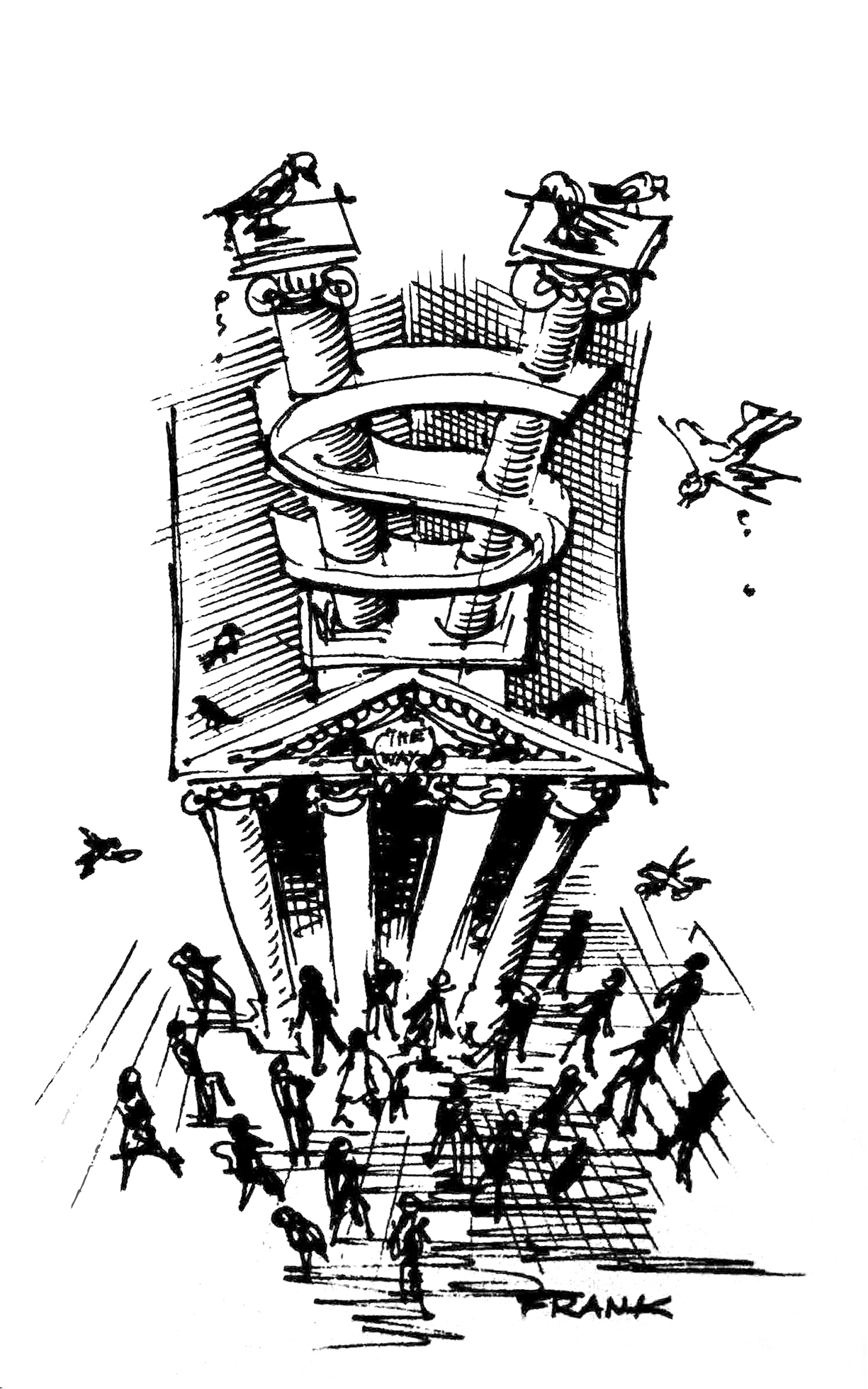