We’re on the verge of an infrastructural shift as profound as any in human history, on the scale of the Industrial Revolution. You might say we’re going to be seeing the other side of that revolution, and it will change our political system, our ideologies, and our beliefs. 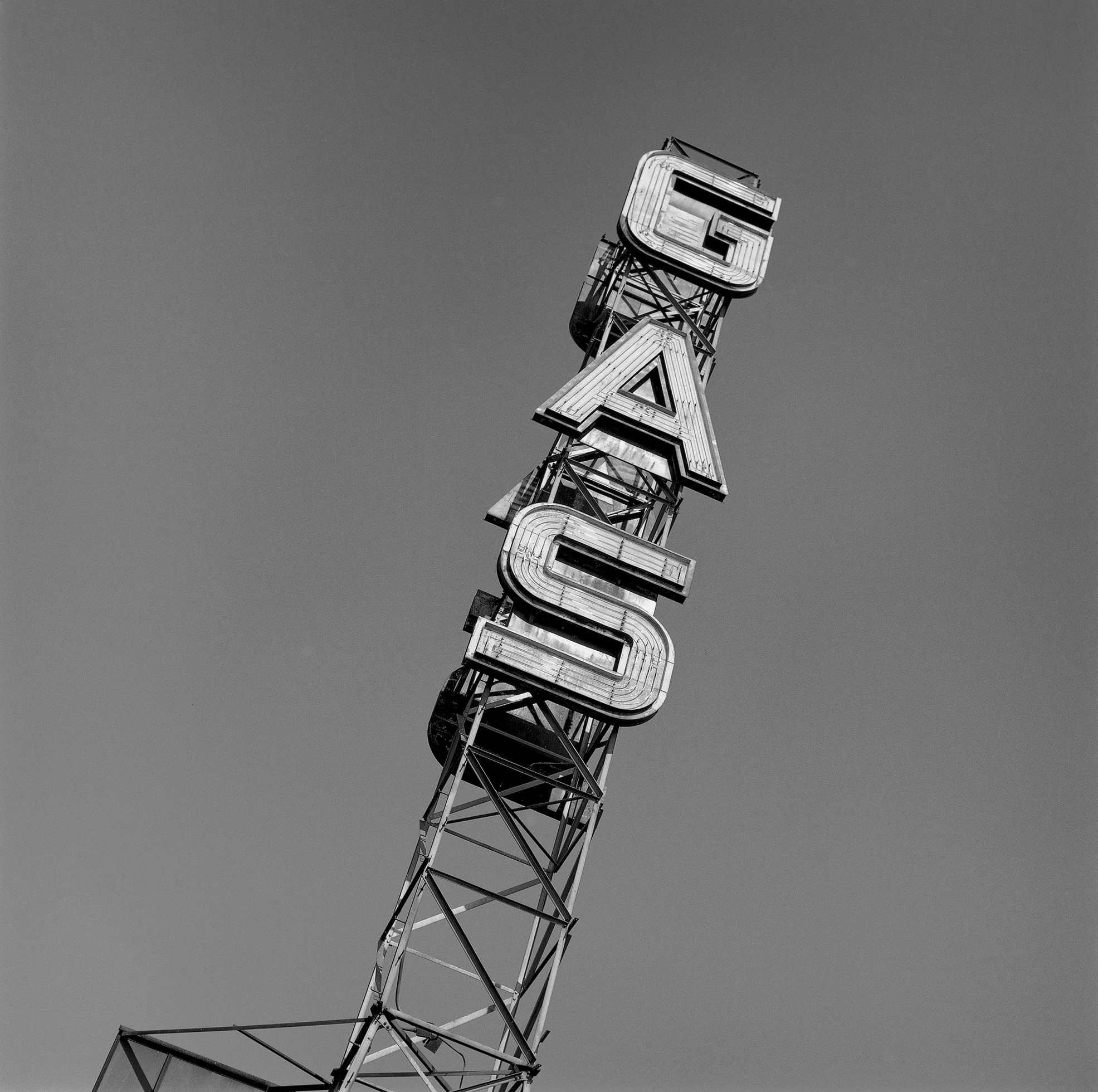 Over the last fifteen years, environmental foundations and organizations have invested hundreds of millions of dollars in combating global warming. We have strikingly little to show for it. 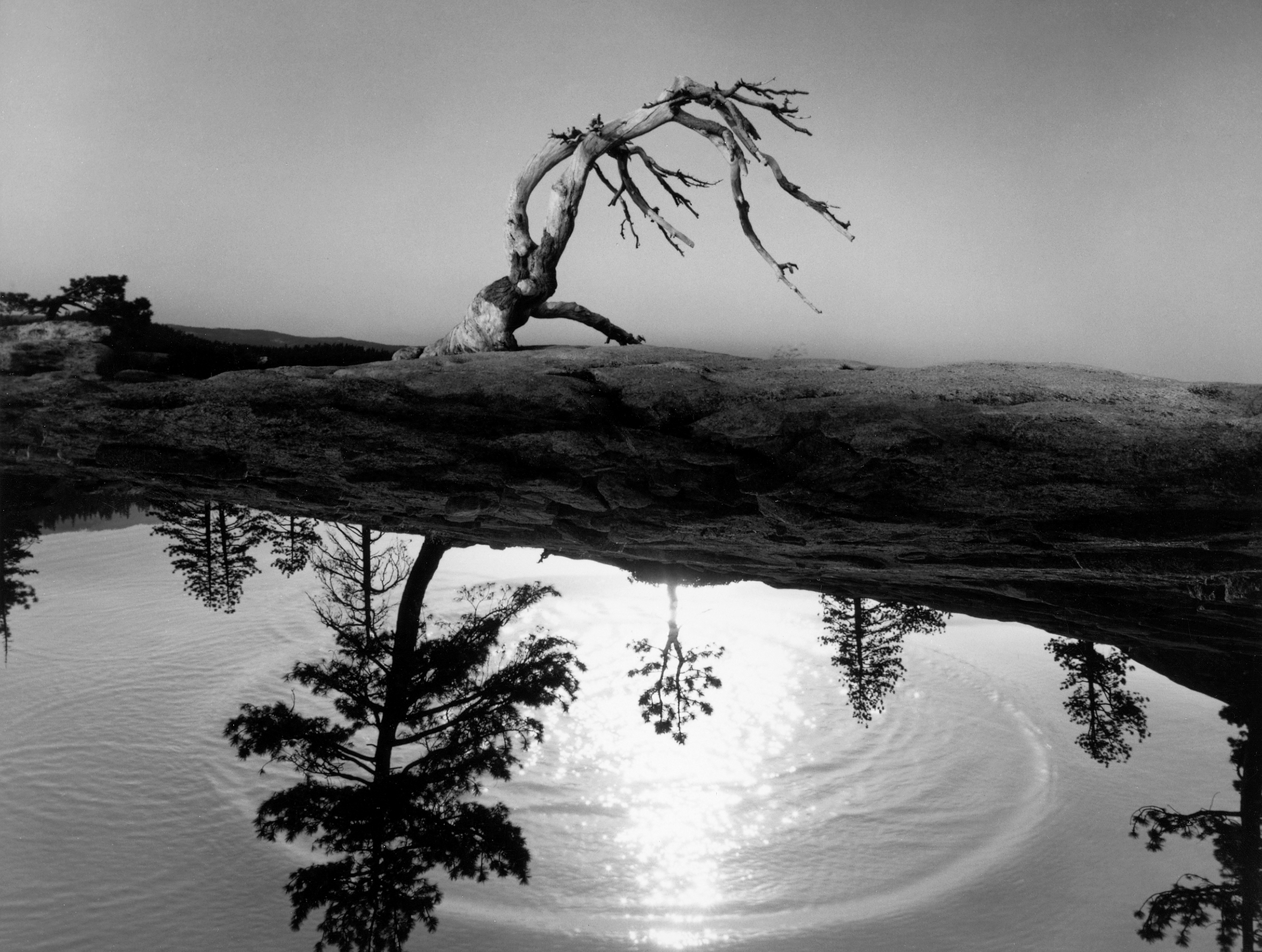 Can The Left Get It Right?

Michael Shellenberger On Why Liberals Need To Abandon Complaint-Based Activism

Progressives need to help people imagine more ambitiously what we can do together. American liberals today are stuck defending government programs that are, in some cases, more than half a century old. We need to reinvent progressive politics by reinventing a strategic role for government that unites Americans and transcends interest-group politics. 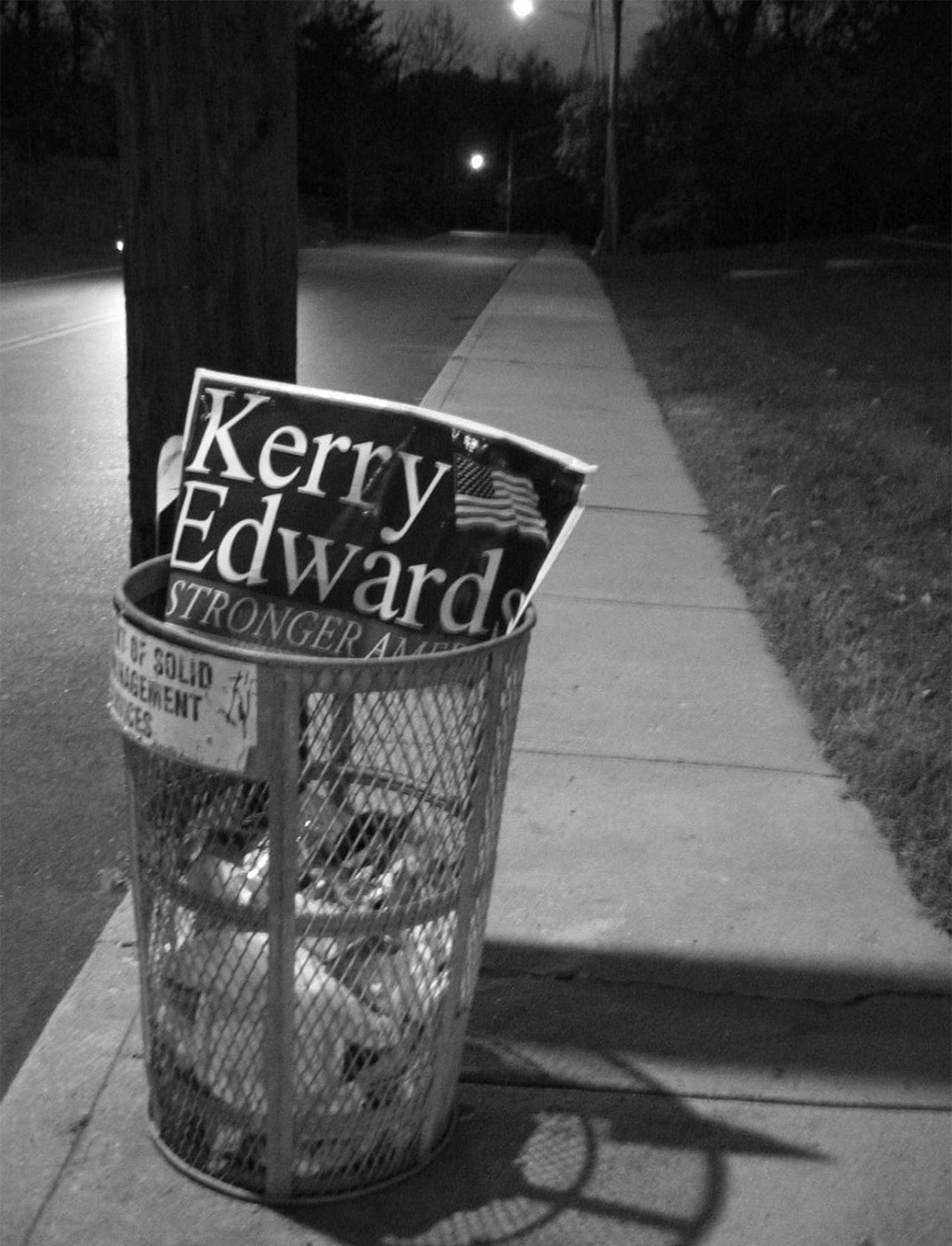 The phone rings, I answer it, and the world collapses. I’m staring into space, hearing over and over again the receptionist’s words: “The doctor wants you to come in this afternoon to discuss some lab results. . . . And bring someone with you.”

It is time to go beyond the usual parameters of the nuclear debate. It is time to begin asking ourselves how The Bomb has affected the human soul itself. By exploring The Bomb as symbol, we can penetrate more deeply into the amazing mirror nuclear weapons have created. Extraordinary changes in society, in attitude and in values have emerged world-wide since Hiroshima, changes that show us a thousand ways in which The Bomb has become the guiding metaphor of our time.

Maintain the intention to be expanded.