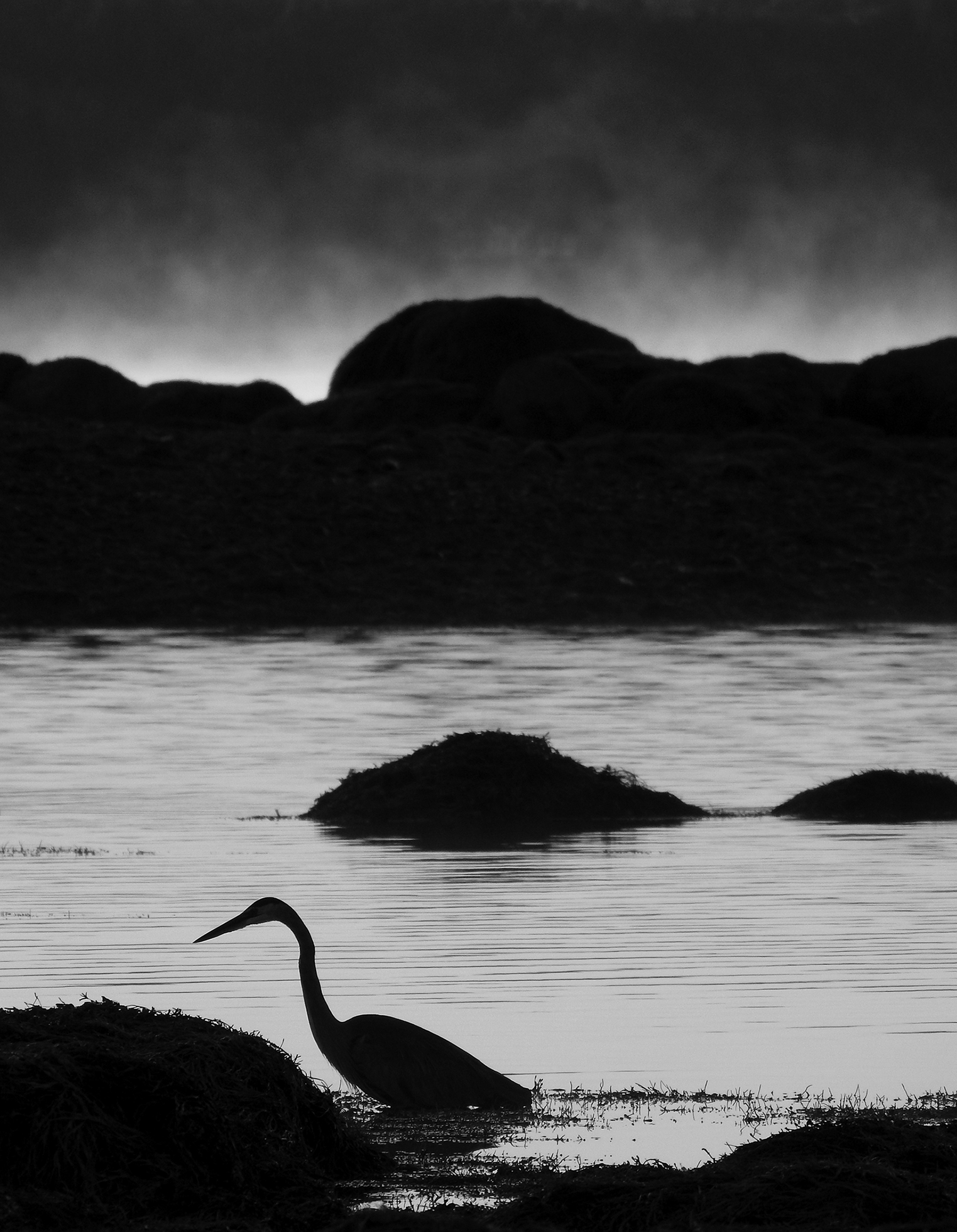 It is a curious situation that the sea, from which life first arose, should now be threatened by the activities of one form of that life. But the sea, though changed in a sinister way, will continue to exist; the threat is rather to life itself.

For many of us, water simply flows from a faucet, and we think little about it beyond this immediate point of contact. We have lost a sense of respect for the wild river, for the complex workings of a wetland, for the intricate web of life that water supports.

Whoever owned this place, these cities, whoever owned those glittering glassy office buildings in midtown filled with the purr of money turning over, those refineries over the river in Jersey with their flames licking the air, they gave nothing back. They took and took and left their garbage choking the air, the river, the sea itself.

Have we come all this way, I wondered, only to be dismantled by our own technologies, to be betrayed by political connivance or the impersonal avarice of a corporation?

I love [water’s] flash and gleam, its music, its pliancy and grace, its slap against my body; but I fear its strength. I fear it as my ancestors must have feared the natural forces that they worshipped. . . . We make it all so easy, any child in school can understand it — water rises in the hills, it flows and finds its own level, and man can’t live without it. But I don’t understand it. I cannot fathom its power.

The rain continued. It was a hard rain, a perpetual rain, a sweating and steaming rain; it was a mizzle, a downpour, a fountain, a whipping at the eyes, an undertow at the ankles; it was a rain to drown all rains and the memory of rains.

If gold has been prized because it is the most inert element, changeless and incorruptible, water is prized for the opposite reason — its fluidity, mobility, changeability that make it a necessity and a metaphor for life itself.

We need nature — water, sun, air — to survive, but she doesn’t really need us. She is generous to us, but she has some conditions, and we have to respect them.

I see where Walden Pond has been drained / to make an amusement park.

A river is more than an amenity, it is a treasure. It offers a necessity of life that must be rationed among those who have power over it.

The least movement is of importance to all nature. The entire ocean is affected by a pebble.

From the beginning of creation there has been this feud between land and water: the dry earth slowly and silently adding to its domain and spreading a broader and broader lap for its children; the ocean receding step by step, heaving and sobbing and beating its breast in despair.

All water has a perfect memory and is forever trying to get back to where it was.

Water was once the element for purification. But at the bottom of this pool, there is no telling what is there now. This is what the girl’s father will say to her finally: corroded cans of chemical waste, some radioactive substances. That is why they put the fence there. She is not thinking of that now. The words have not yet been said, and so for her no trouble exists here.

In all the years when I did not know what to believe in and therefore preferred to leave all beliefs alone, whenever I came to a place where living water welled up, blessedly cold and sweet and pure, from the earth’s dark bosom, I felt that after all it must be wrong not to believe in anything.

Thousands have lived without love, not one without water.

How could the drops of water know themselves to be a river? Yet the river flows on.

Antoine de Saint-Exupéry, The Wisdom of the Sands

Riding Out At Evening

Something In The Water