Anna Blackshaw is a writer and photographer who has been documenting the lives of domestic workers in the American South and South Africa for more than fifteen years. She lives in Bynum, North Carolina.

Swept Under The Rug

Ai-jen Poo On The Plight Of Domestic Workers

Domestic workers are in a fascinating position. They are poor or working-class women who live in both their own world and the upper-class world of their employers. They witness the difference between these realities daily. They might accompany their employers on vacation, but they never get a vacation themselves. They see employers taking taxis, but they return home on the bus. They know when one of their employers would rather spend four hundred dollars on a pair of shoes than pay them a living wage, because they watch it happen. It’s a brutal reminder of inequality. 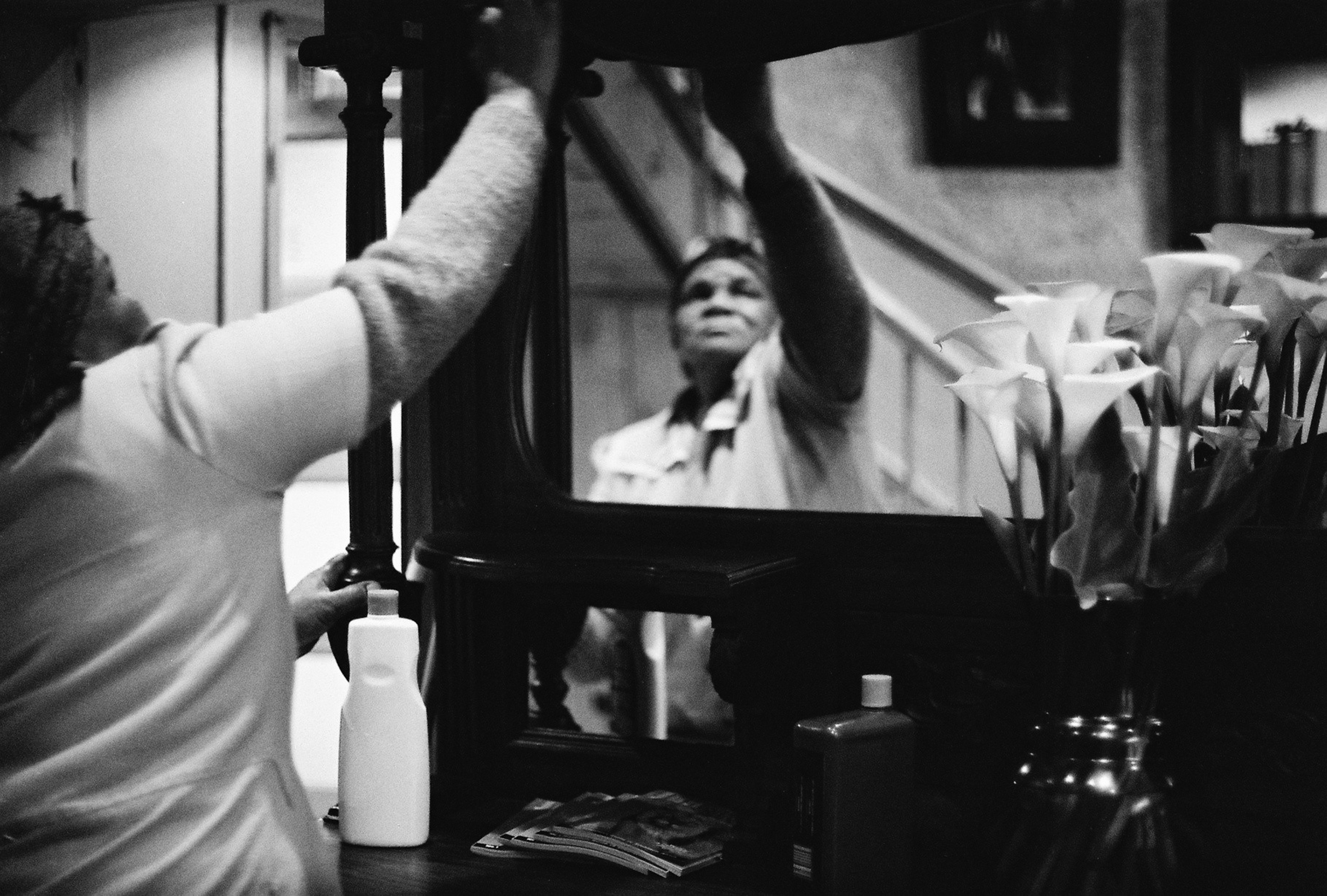 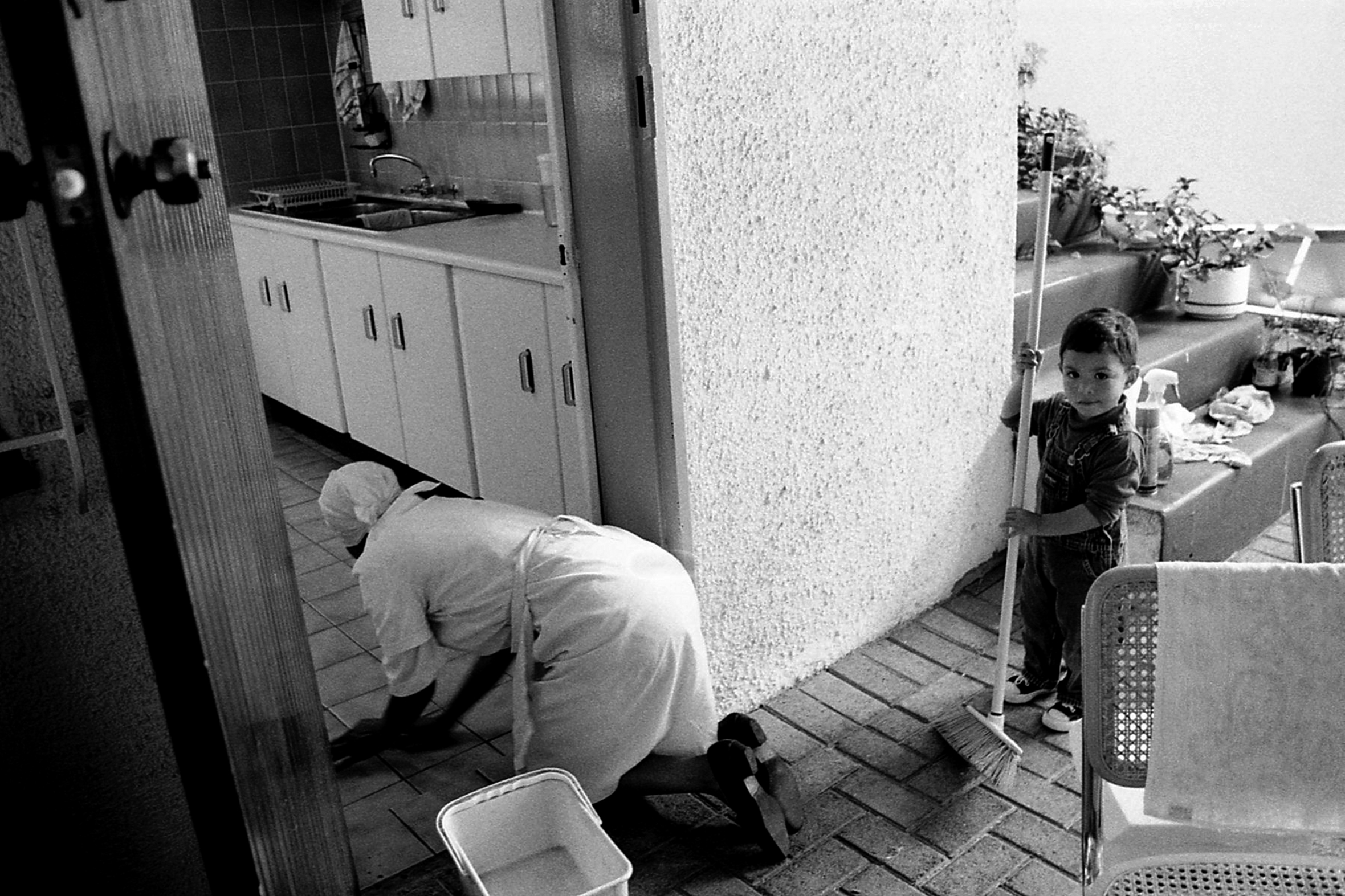 Conservatives tout the free market as the backbone of our economic system but hide the fact that they’re stacking the deck to serve their interests. The option of leaving the market alone doesn’t exist. Show me someone who’s made lots of money, and I’ll show you how we wrote the rules so that he or she made money. Bill Gates is a rich man because the government granted him a monopoly on his Windows software programs. If I sell you Windows without Bill Gates’s permission, he’ll sue me. That’s not the free market; that’s the way we wrote the rules. The government doesn’t have to give Gates copyright protection for Windows; there are other, better ways to finance software development.

My Enemy, My Brother

David Grossman On The Conflict Between Israel And Palestine

I think the worst things happen to both politics and religion when they are intertwined, as they are in Israel. Religion should not be part of the government and should not have such a strong influence on policy. I am suspicious of people who take the Bible as instruction for how to act in politics. I am suspicious of fundamentalists who look at the world in absolute terms and do not make any compromises, because this is a region that yearns for compromises. If we and the Palestinians do not have the ability to compromise, if we become trapped by total adherence to the Bible and the Koran, then we shall all be doomed. 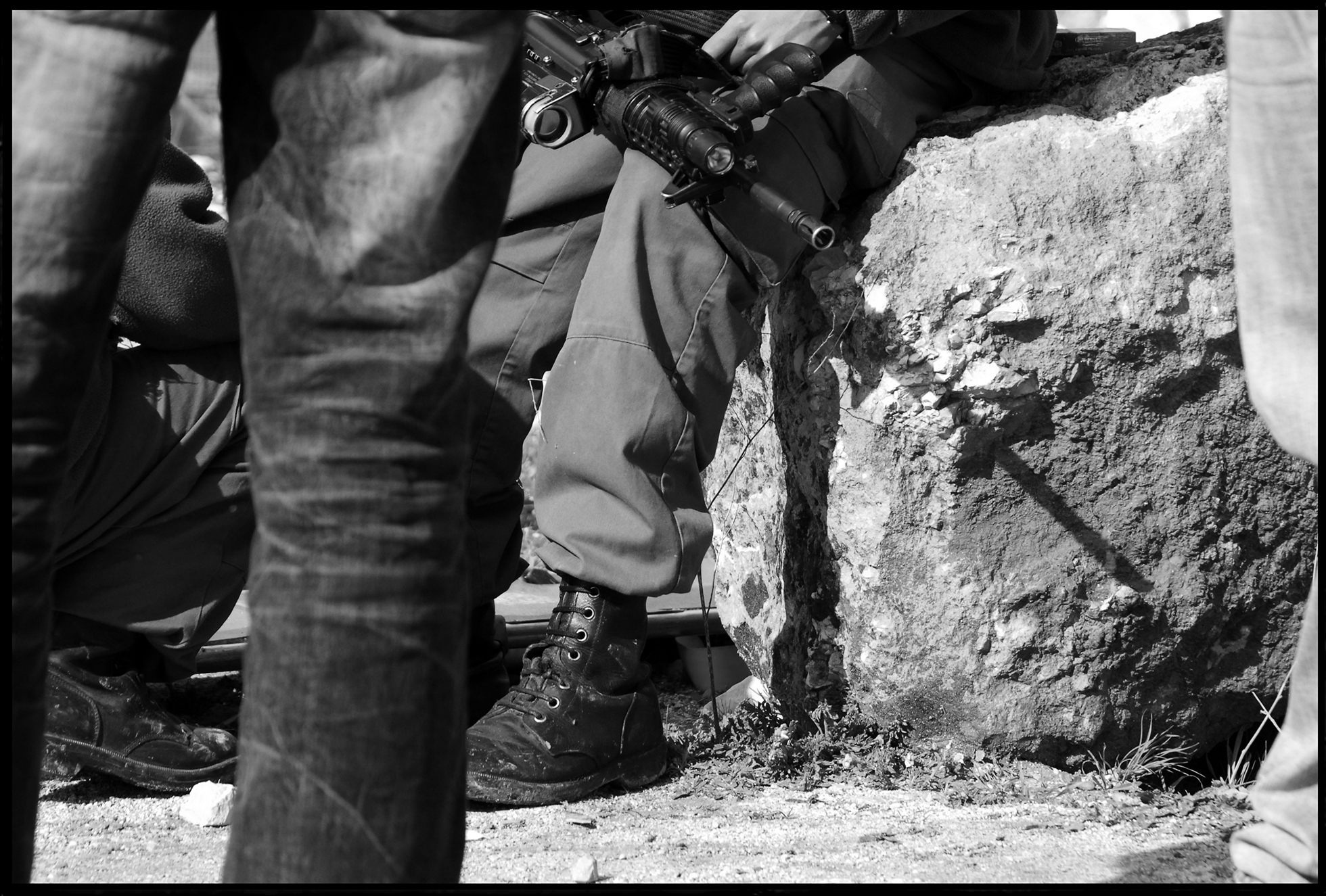