Roxy Gordon lives in Dallas, Texas. His writing has been published in Rolling Stone, The Village Voice and other publications. His work is also included in a recent anthology, Earth Power Coming, published by the Navajo Community College Press in Psaile, Arizona.

We live in perilous times. All human beings have always lived in perilous times, but the perils of our times are our own and we know them well. For several years now, a sizable group of Americans have seen Indians — or the Indian way — as an approach to the diffusion of some peril. 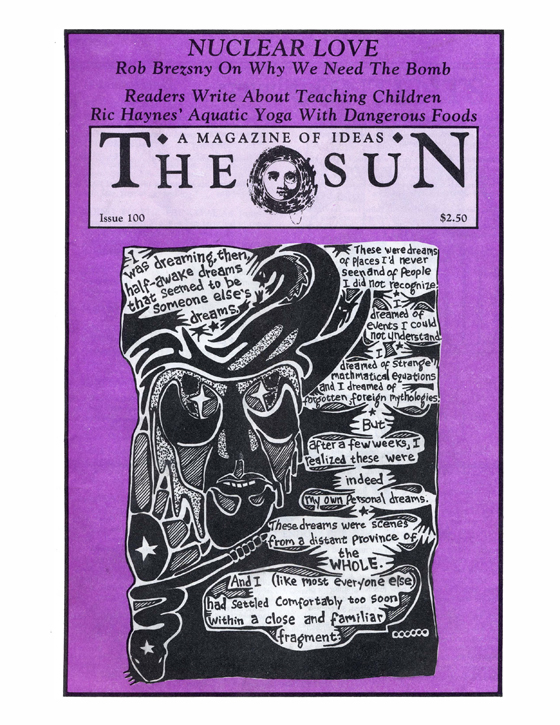 Charlie Tabor had taken charge of the Indians that morning because he’d been the first to see them. He’d been walking to the barber shop about 7:30 and he’d seen them parked down by the Home Creek bridge where they’d spent the night. He didn’t know they were Indians, but Charlie Tabor was always bound to check anything, so he’d walked to the bridge. 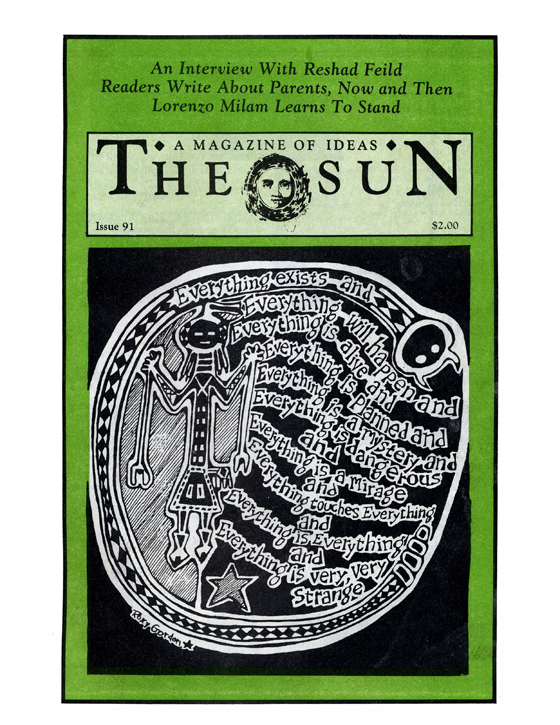 Within the intuition of magic is an inborn drive to always remain on the edge. The artmagician appears to be mad or, at least, very strange. He goes to the gas station or restaurant and eyes follow him. He is feared or admired; it matters little which. His passage leaves a backwash of affection.

There Is No Time

There is no time. Every moment is now; every moment is every moment that ever existed and ever will exist. But because this particular form in which we find ourselves at present can only ride one impulse at once, it seems to us that indeed time is a ball-bearing rolling down a tube past 1960, then 1970. Jump off an impulse; call the jump death. Land upon another; call the landing rebirth.

April 1980
What Do You Think? We love getting letters to the editor for our Correspondence section.
Has something we published moved you? Fired you up? Did we miss the mark?
Send A Letter