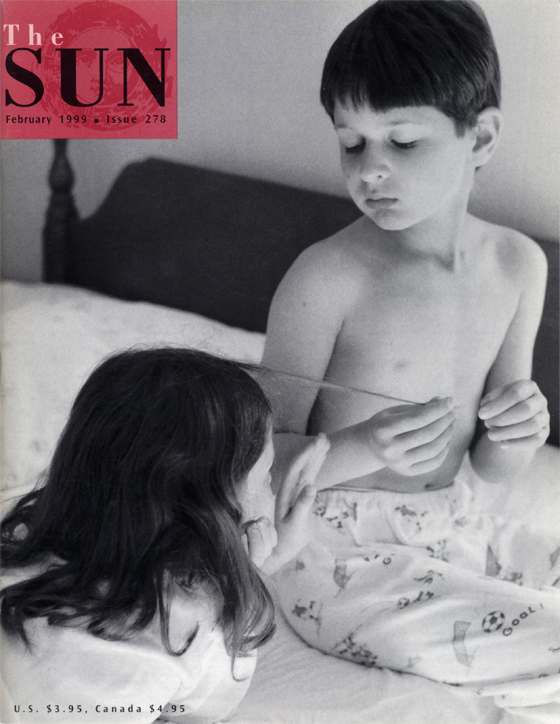 A portable electronic keyboard, a tumor, a charge of solicitation

Euthanasia is a long, smooth-sounding word, and it conceals its danger as long, smooth words do, but the danger is there, nevertheless.

In The Name Of Compassion

A proponent of assisted suicide could be Moses, and it wouldn’t make assisted suicide right. That said, I think the motives of those promoting this agenda are mixed. I think there is a difference between the true believers in assisted suicide, who view it in an almost quasi-religious way, and people who support it because they believe it is the compassionate thing to do. The latter are merely misguided, in my opinion.

A Day In The Life Of Ann

Ann is lying on her left side in the hospital bed in the living room. Joe has just gone to work. Before leaving, he helped me turn her and take off her impractical frilly nightgown. He wants her dressed normally, though she’s way beyond caring. Now I’m watching TV, waiting for the suppository I gave her to work.

I’d discovered my hideout a few months before, when I chased a hare behind a mulberry bush at the foot of a large mound, about the size of a wheat pile at threshing time. Following the hare’s trail, I found a small hole in the rock, completely hidden from view by the bush.

And There Was Light

I felt indescribable relief and a happiness so great it almost made me laugh. Confidence and gratitude came as if a prayer had been answered. I found light and joy at the same moment, and I can say without hesitation that from that time on light and joy have never been separate in my experience. I have had them or lost them together.

I don’t mistake self-punishment for devotion anymore. I am a born-again believer in lovingkindness. I don’t waste my time with a God who leaves me. My God lies down with me and tells me I am beauty and grace incarnate. My God celebrates me as gloriously as I celebrate Him. I worship a God who believes in me.

A Finger On The Page

Everyone washes too much in this country. They wash their babies too much, as well. The babies don’t smell of milk and waste but perfume and powder. At the day-care center where I work, some parents back away from me because I smell like a real person.

In the early nineties, I left my job as a civil-rights attorney to devote my energy to photography. Having two young children at the time, I naturally began to record and investigate their lives with the camera. This quickly evolved into an exploration of the sweetness and sorrow of family life in general.

Lunch On The Waterfront