Tamed as it may be, sexuality remains one of the demonic forces in human consciousness — pushing us at intervals close to taboo and dangerous desires, which range from the impulse to commit sudden arbitrary violence upon another person to the voluptuous yearning for the extinction of one’s consciousness, for death itself. Even on the level of simple physical sensation and mood, making love surely resembles having an epileptic fit at least as much as, if not more than, it does eating a meal or conversing with someone.

We do not go to bed in single pairs; even if we choose not to refer to them, we still drag there with us the cultural impediments of our social class, our parents’ lives, our bank balances, our sexual and emotional expectations, our whole biographies — all the bits and pieces of our unique existences.

Pornography is rather like trying to find out about a Beethoven symphony by having someone tell you about it and perhaps hum a few bars.

If our sex life were determined by our first youthful experiments, most of the world would be doomed to celibacy. In no area of human experience are human beings more convinced that something better can be had if only they persevere.

I didn’t want it like that. Not against the bricks or hunkering in somebody’s car. I wanted it to come undone like gold thread, like a tent full of birds.

It’s all this cold-hearted fucking that is death and idiocy.

You can’t remember sex. You can remember the fact of it, and recall the setting, and even the details, but the sex of the sex cannot be remembered, the substantive truth of it; it is by nature self-erasing; you can remember its anatomy and be left with a judgment as to the degree of your liking of it, but whatever it is as a splurge of being, as a loss, as a charge of the conviction of love stopping your heart like your execution, there is no memory of it in the brain, only the deduction that it happened and that time passed, leaving you with a silhouette that you want to fill in again.

You discover real true love at the moment when you are making love with your partner and realize that all your life together is a single continuous and ongoing act of lovemaking, in the course of which you happen to occasionally disengage bodies altogether for hours at a time. It is not something to which you return — it is something you suddenly find that you have never really left.

Sex is hardly ever just about sex.

I’ve looked on a lot of women with lust. I’ve committed adultery in my heart many times. This is something God recognizes I will do — and I have done it — and God forgives me for it.

Guys would sleep with a bicycle if it had the right color lip gloss on. They have no shame. They’re like bull elks in a field. It’s a scent to them, a smell.

Men look at women. Women watch themselves being looked at.

In asking forgiveness of women for our mythologizing of their bodies, for being unreal about them, we can only appeal to their own sexuality, which is different but not basically different, perhaps, from our own. For women, too, there seems to be that tangle of supplication and possessiveness, that descent towards infantile undifferentiation, that omnipotent helplessness, that merger with the cosmic mother-warmth, that flushed pulse-quickened leap into overestimation, projection, general mix-up. 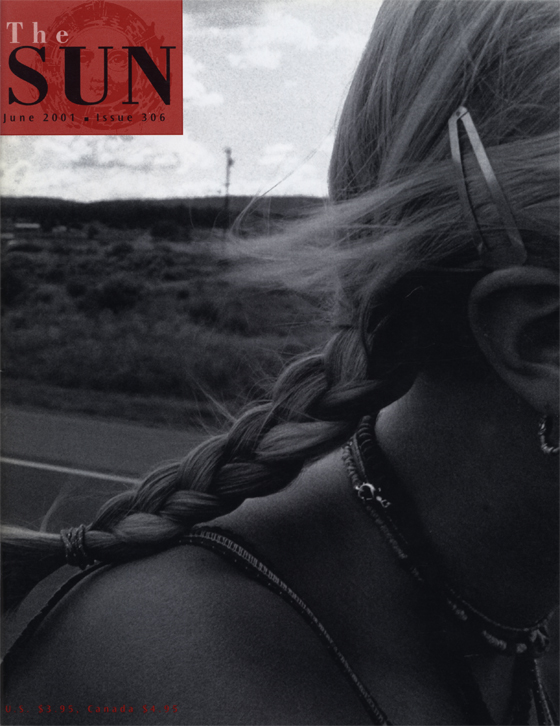