Ellen Bass’s poem “The Human Line” [February 2007] captured the transformative power of giving birth. What really took my breath away, however, was her generous acknowledgment that some babies are born through surgery. With six words — “or slit with a steel scalpel” — Bass included my childbirth experience in her poem.

My first son was born in a frightening emergency cesarean section after doctors found that he was experiencing fetal distress. Though I was determined to have a natural childbirth with my second, he too was born by cesarean section after an arduous labor that lasted more than twenty-four hours. Bass’s poem brought fierce, unexpected tears to my eyes. I realized for the first time how much shame I still carry for not having had a “real” childbirth. With six simple words she lashed me to the human line.

Rachel Phipps Kennebunk, Maine
More Letters
Thank You Your donations helped to keep our ad-free, nonprofit magazine in circulation last year, funding everything from production to distribution. Learn how you made a difference last year. Learn More 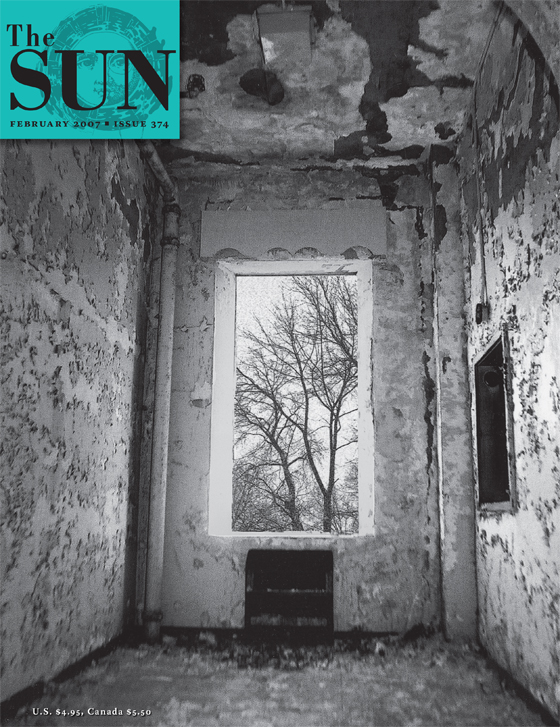 I Star In My Own Made-For-TV Movie

By Kelly Barnhill
The Sun Interview