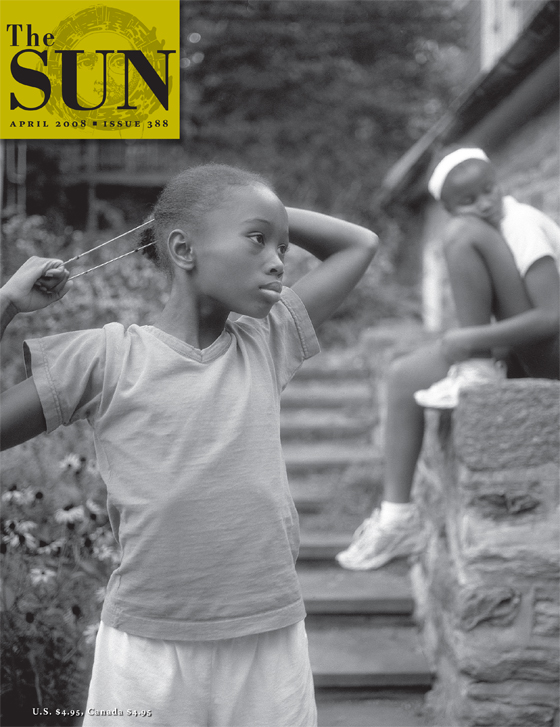 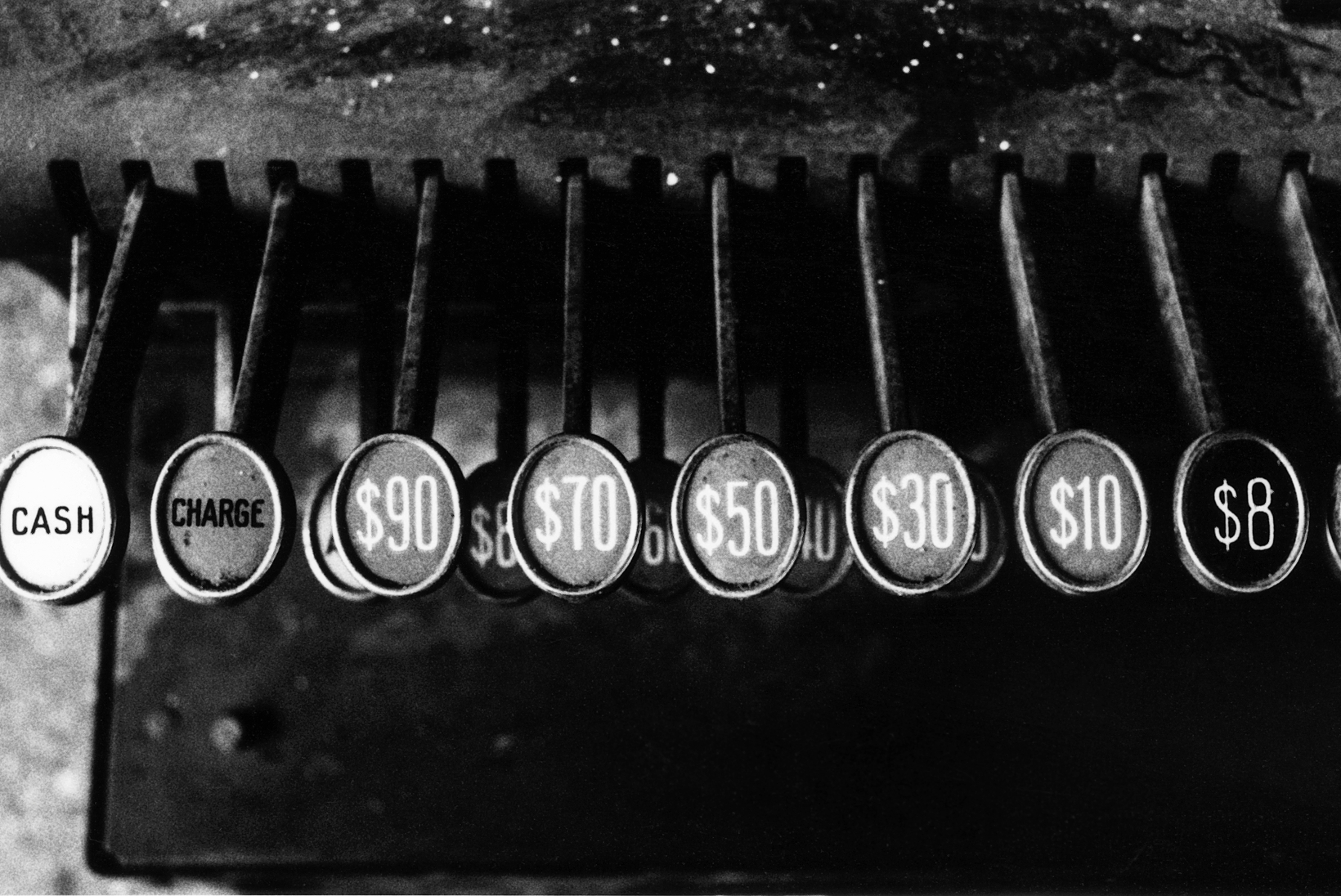 When I depend on what I know, I never get very far. As the meditation teacher Stephen Levine writes, “The mind creates an abyss, but the heart crosses it.” 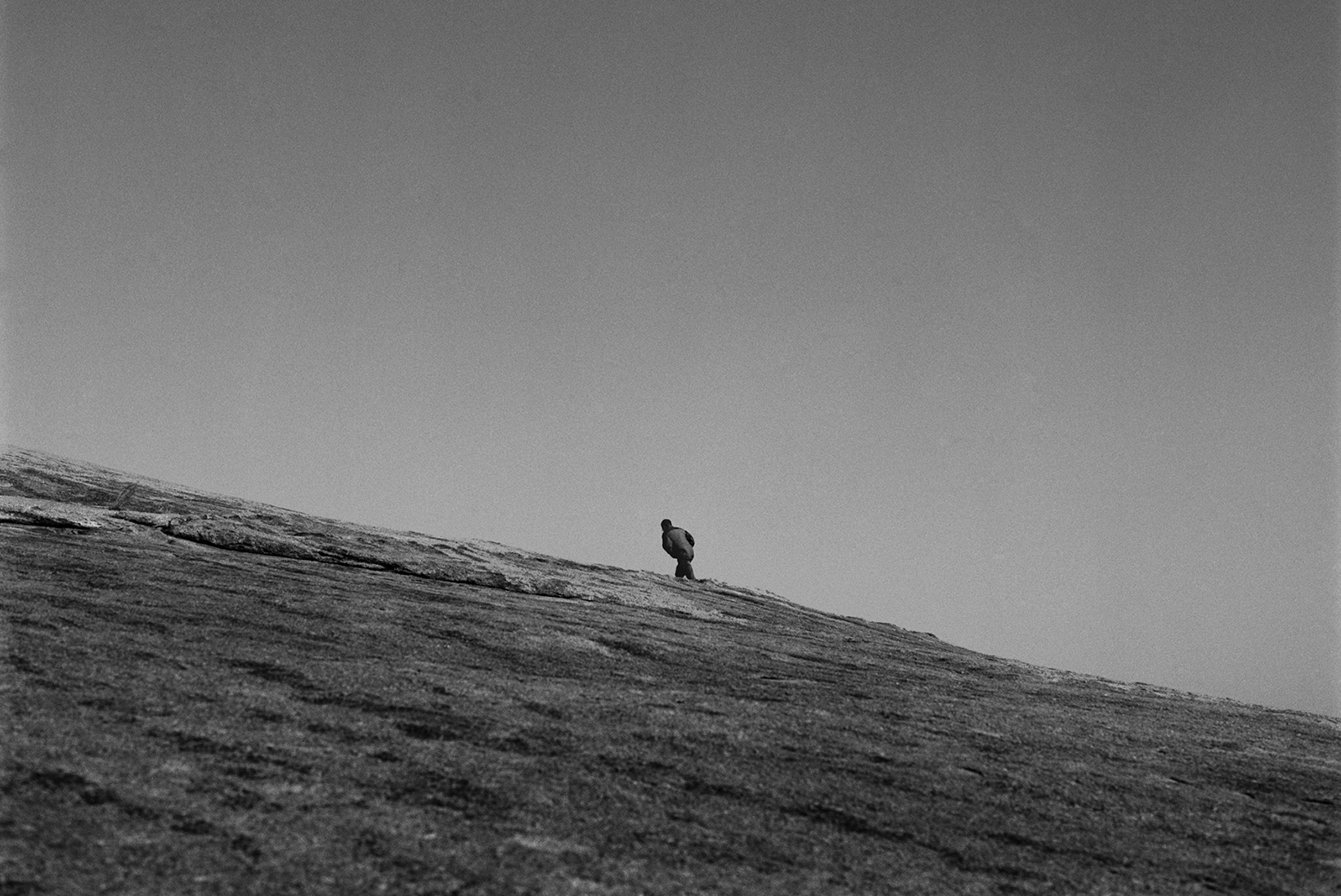 I was walking down Fifth Avenue today, and I found a wallet. I was going to keep it, rather than return it, but I thought: Well, if I lost $150, how would I feel? And I realized I would want to be taught a lesson.

Both Sides Of The Street

Connie Rice Lays Down The Law To Cops And Gangs

When you sit down with the Bloods and the Crips as Bloods and Crips, you just reinforce the symbols and ethos and dynamics of the gang. You need to take them as individuals and talk about their leadership in the neighborhood, their roles as men in their community, and what they can do to reduce the violence. You get them to take on responsibility. Then you have them at the table as community leaders — not gang leaders. The gang doesn’t get mentioned.

I had my own problems: the light in my cell had been out for three days, meaning that I, the witless insomniac, could not read at night. Six cells in all had lost power, so twelve of us shared the same plight — because a prisoner had lit an illicit cigarette by plunging paper clips into the wall socket, creating a tiny explosion of sparks and flame. The technique trips a circuit breaker, and often the lights remain out for weeks, even though all it takes to turn them back on is the flick of a switch.

It’s an evil day when there’s no coffee in the teachers’ lounge at 8 A.M. and it’s so cold outside I could see my breath in the parking lot on the way in. I’m a poetry teacher, and this morning I’ll be visiting two fourth-grade classes. I’ve brought with me a poem called “Sweet like a Crow,” by Michael Ondaatje, author of The English Patient.

Stories For An Unborn Son

It began with a hiccup as one cell tried to transfer its data to another. It began long before I, your mother, was born. A gene mutation, carried invisibly by women and passed to sons, snakes through our family tree. It is a fragment of history we can trace, a tiny bundle of stories floating in our blood.

Season Of My Grandfather

My mother, my stepfather, my five-year-old brother, and I lived in a sunny three-room tenement in Brooklyn, New York. The walls of our foyer were lined floor to ceiling with my mother’s books, and I read as many as possible, entering a trancelike state in which everything else floated on the edges of my awareness.

Haiden’s morning sickness was bad, and she told me to get the boy out of the house, take him anywhere. She stood in the doorway of our downstairs bathroom, just off the kitchen, her frizzy black hair bound into a ponytail that pointed toward the ceiling like a squat exclamation point. “Please,” she said.

The Boy Behind The Tree

My father and I were on the third tee at Wildwood Golf Course when a boy in a red golf shirt stepped from behind an oak tree next to the ball washer. “Mind if I join you?” he asked.