Access to water, a moose disappearing into the trees, the Israeli security fence

Seth Speaks: The Eternal Validity Of The Soul

Consciousness is a way of perceiving the various dimensions of reality. Consciousness as you know it is highly specialized. The physical senses allow you to perceive the three-dimensional world, and yet by their very nature they can inhibit the perception of other equally valid dimensions.

In the main, and from the beginning of time, mysticism has kept men sane. The thing that has driven them mad was logic. 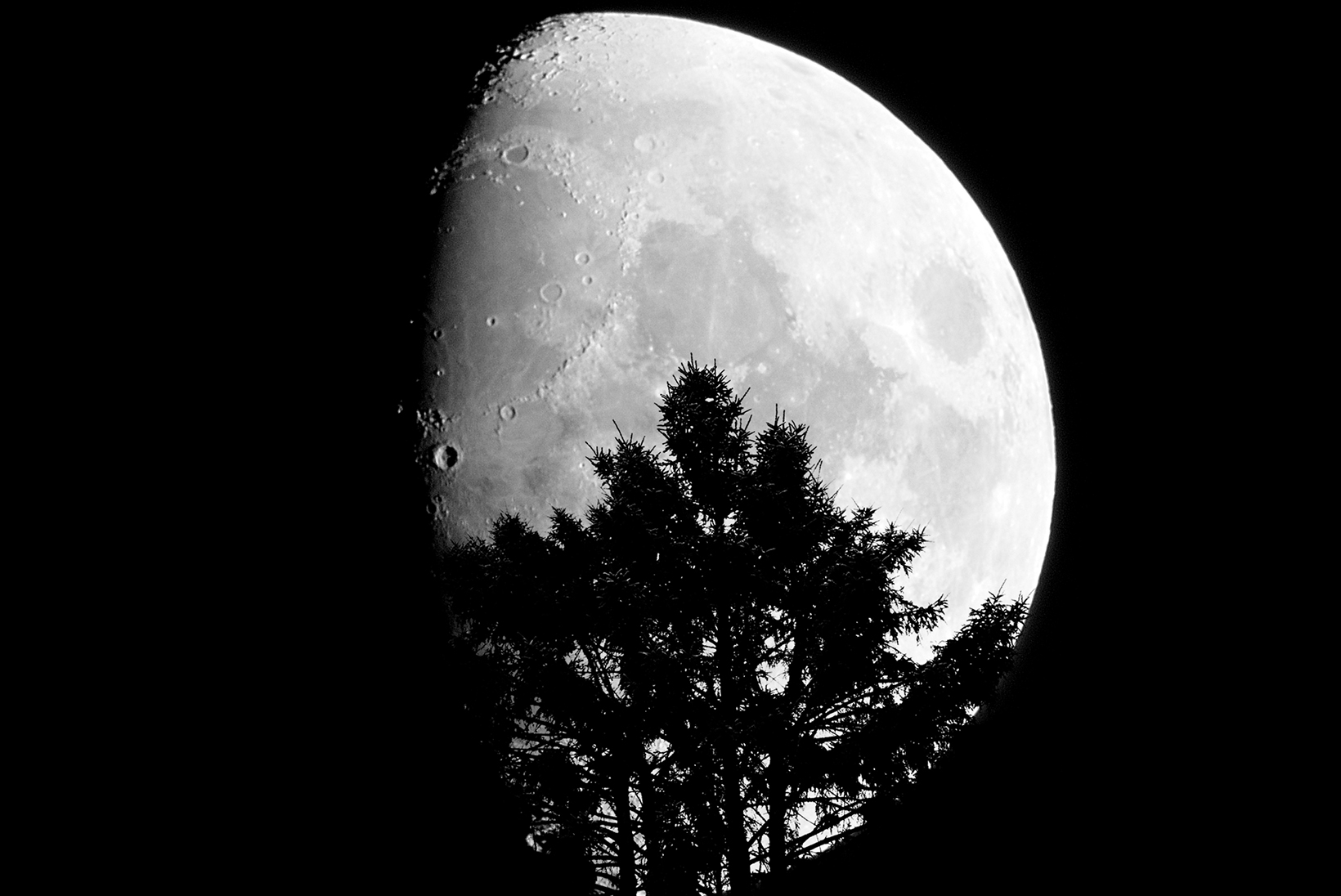 It became clear to me that consciousness is not a product of the neurophysiological processes in the brain, as I had been taught at the university, but something much higher, possibly superordinate to matter. The idea that consciousness somehow mysteriously emerges from matter didn’t make sense to me anymore. It was easier to imagine that consciousness could create the experience of the material universe by an infinitely complex orchestration. I was suddenly in the realm of the Eastern philosophies, where consciousness is a primary attribute of existence and cannot be reduced to anything else. 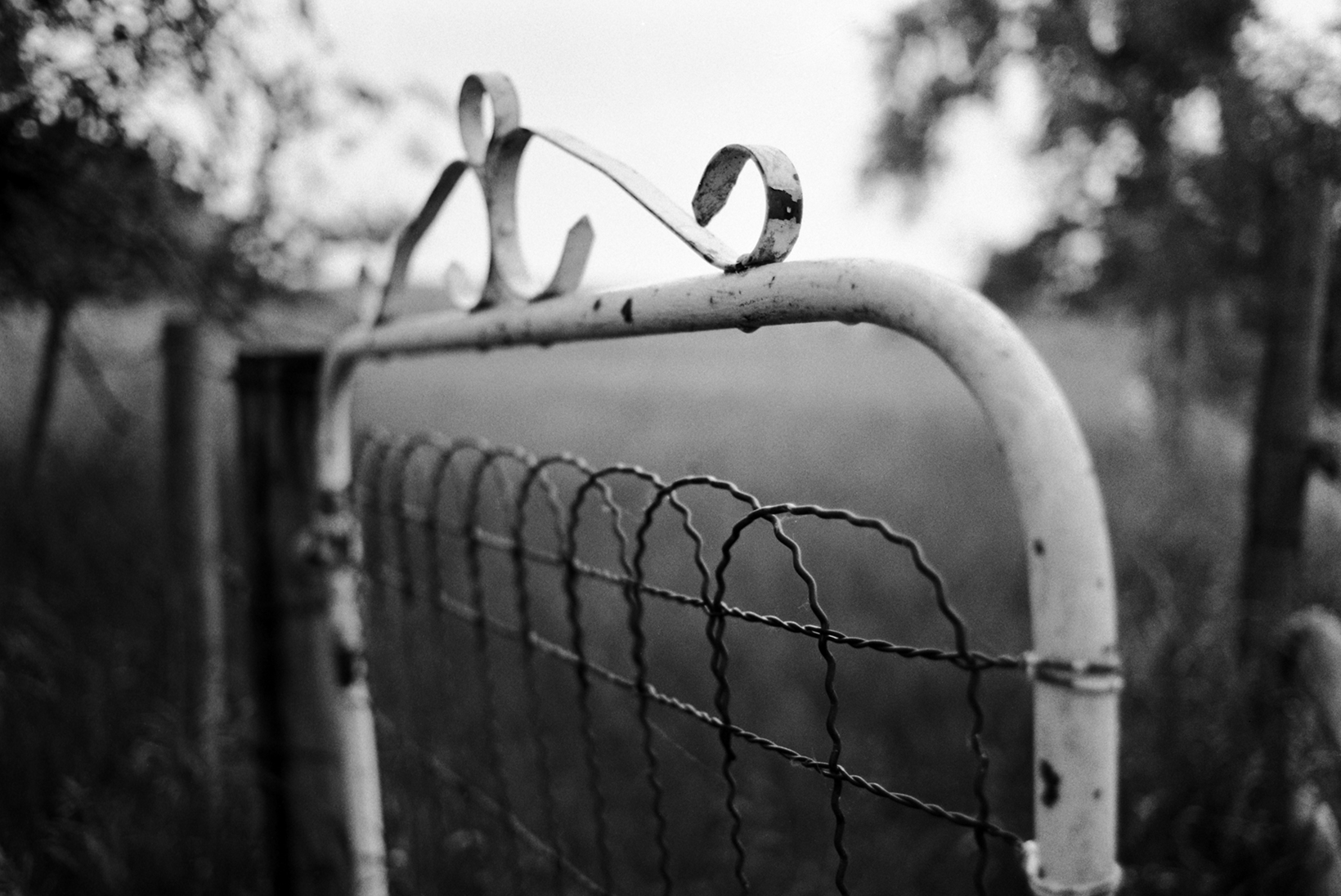 I wake up at 8:50 A.M. and whip around the house frantically, not wanting to be late for my women’s Alcoholics Anonymous meeting: feed the cat, grab my knitting, splash water on my face, pour some half-perked coffee, and speed into town.

My friend’s uncle scared me. He lived in a dome house he’d built from compressed styrofoam blocks, giving it the appearance of an igloo. It had a composting toilet and a dirt floor, and it looked absolutely extraterrestrial on the little plot of ground across the pasture from our Kentucky farm, such that I thought it might simply lift off and head into the Milky Way, leaving the fields of corn behind.

By Song, Not Album

My dad flew to Paris to rescue me, armed with music and marijuana. I was in France to study the language as part of my college major. Before that I’d spent a few months at a Buddhist monastery in India, where I’d experienced for the first time since childhood what it was like to be happy every day, to enjoy waking up each morning.

Although it’s close to Labor Day, there is no hint of fall in the air. No streaks of red in the trees, no breeze stirring the leaves. The temperature in these last days of August has been ferociously high, even for Manhattan. Every day dawns steamy, and by nighttime a haze of heat blocks out the moon. 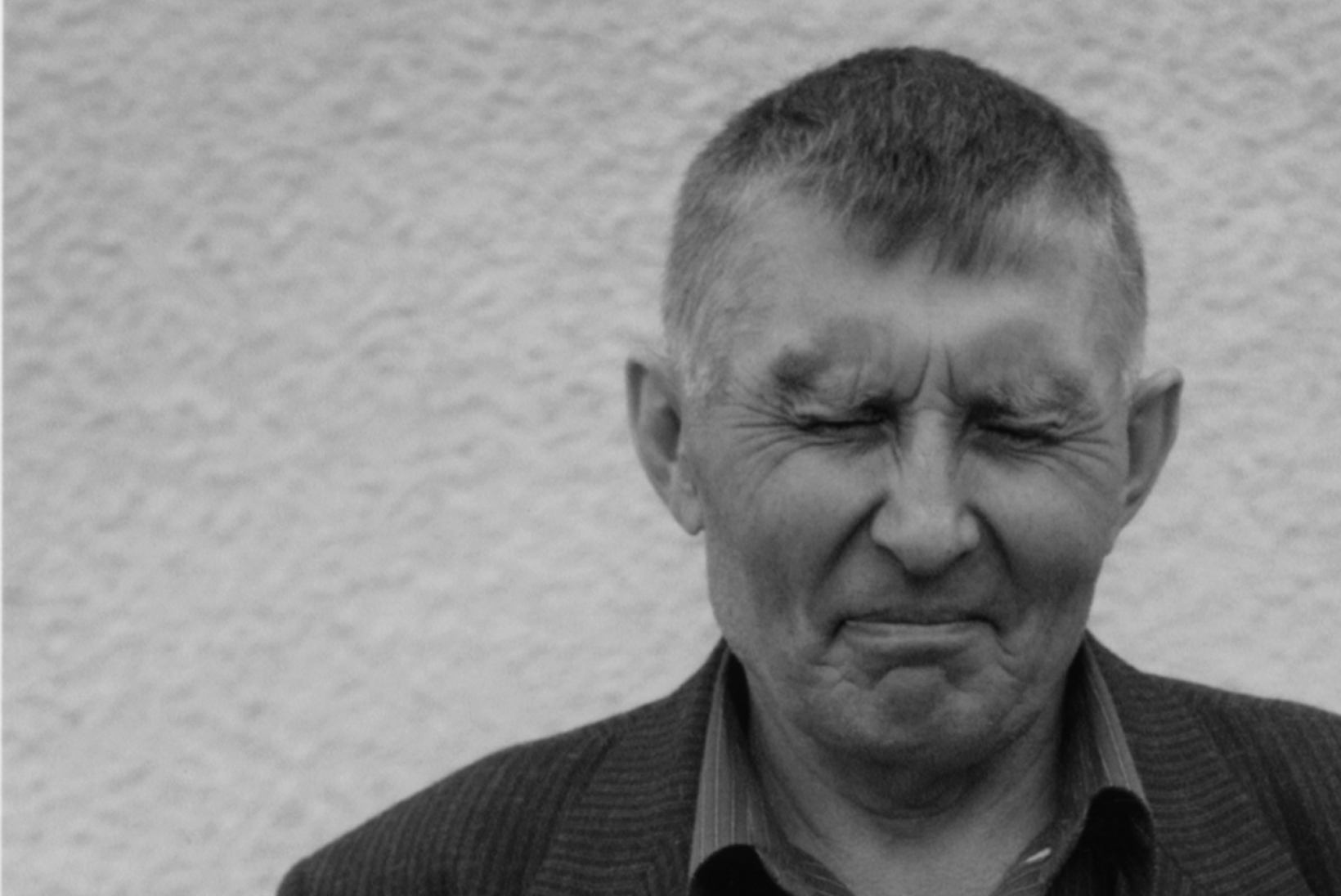 Looking at the pictures, I think perhaps the face with eyes closed provides a glimpse of each person’s inner self.