Suspended above the palace of Indra . . . is an enormous net. A brilliant jewel is attached to each of the knots. Each jewel contains and reflects the image of all the other jewels in the net, which sparkles in the magnificence of its totality. 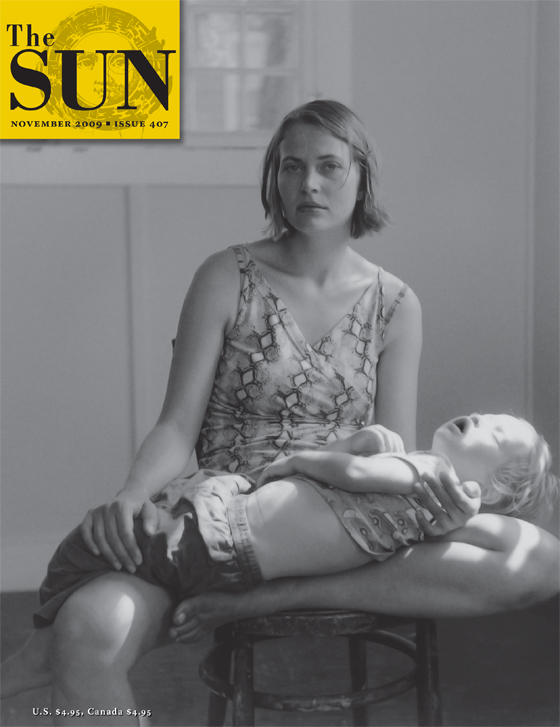 They Dream By The River

The Monk, The Woodcarver, And The Sage