excerpted from
Heart And Blood: Living With Deer In America

Today’s excursion started at first light when I stashed camping gear and enough food for several days into the skiff, eased away from our home shore on Anchor Bay, and set a course across Haida Strait.

You’d think someone as productive as I am could learn how to stop worrying and be happy. But the black dogs of depression keep nipping at my heels. Women haven’t cured me. Sigmund Freud hasn’t cured me. Nor have all the self-help books I’ve read, or the legal and illegal drugs I’ve ingested, or the spiritual big shots I’ve met who’ve told me God is right over there; no, a little to the left; now back up a step; you forgot to say, “May I?” 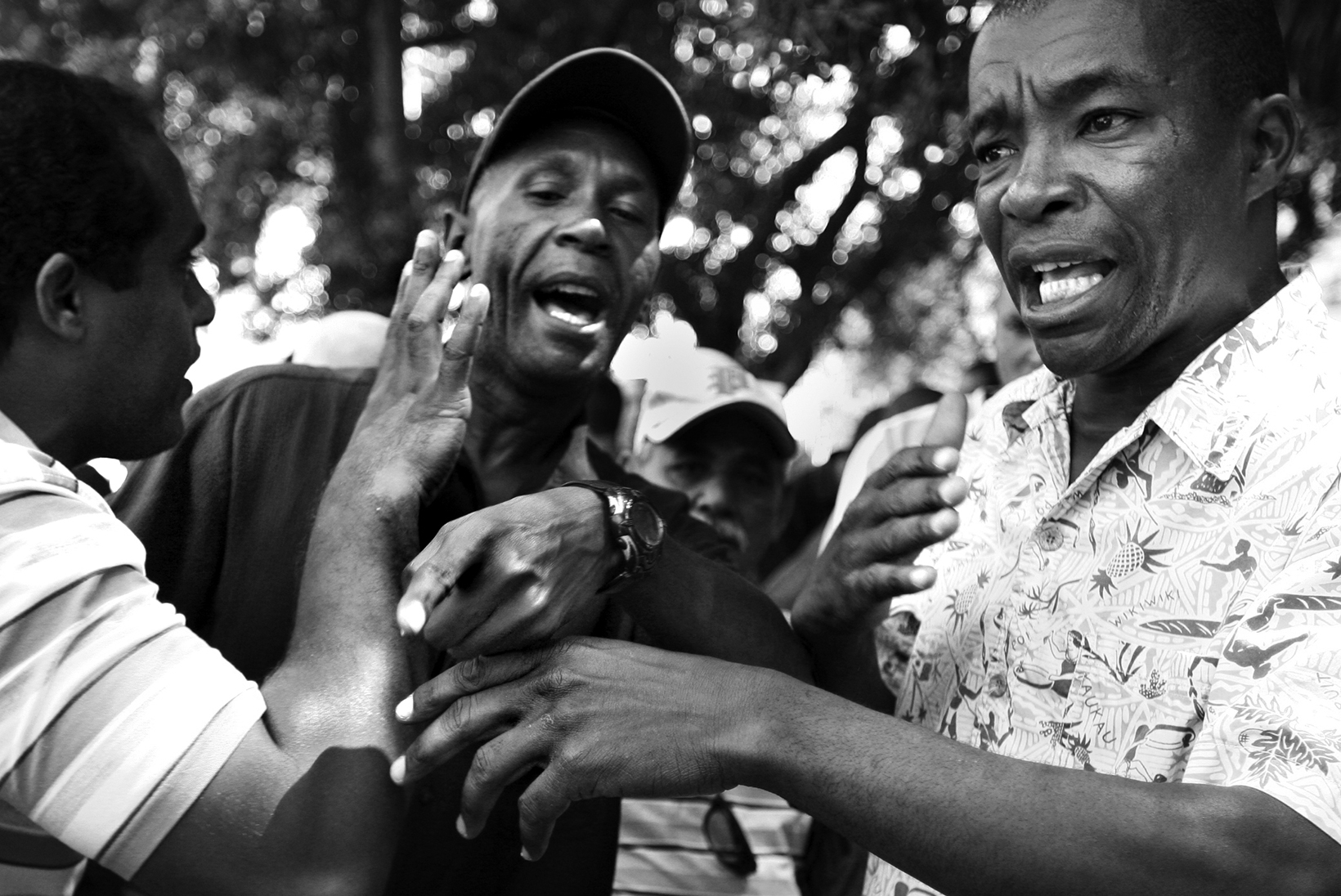 Through anger, the truth looks simple.

My point is that, in our culture, in order to even entertain the idea of an ethical predator, the observer must approach the subject with an open mind. Ethical hunting is predicated on dignity and respect: Dignity in our private thoughts and public words as well as in our actions afield when, as hunter Aldo Leopold pointed out, nobody is watching us. And respect, not only for the animals we hunt, their habitats, and the greater natural world, but also for ourselves as hunters and human animals. Carry those two blessed burdens in your heart, and you will do no moral wrong as a predator.

My Father Tore Out Of The House

I could have forgiven him for that — I knew I had done a bad thing — but I couldn’t forgive him for what he did next, at least not until years later, when my own legacy as a flawed father helped me understand how love exists alongside anger.

Eighteen Attempts At Writing About A Miscarriage

I was alone with the doctor when I found out. I had come in for an emergency appointment because that morning I’d happened to notice the tiniest of smears on my toilet paper: a light brown smudge. Scott had asked if he should come with me, but I’d said no; it was nothing. If I hadn’t glanced down at the paper, I wouldn’t have known. I was eleven weeks along.

Most Romanians hated winter, because it meant waiting in line for food in front of empty grocery stores, waiting for the daily two hours of hot water, and sleeping in their clothes while using their kitchen ovens to heat their homes. And most hated the snow, because it made the city look dirty. I liked the snow, because when it fell, everything was suddenly quiet, and when it stopped, time seemed to stop as well.

When we arrived in Florida, my in-laws found us at the baggage claim, and it seemed at first that the visit could be a success. They were touchingly nervous, and they’d dressed carefully: Floyd in pressed khakis and Dolores in a coral dress. Her dyed hair escaped from her scarf, and when she leaned close, I could see the fabric was patterned with parrots. She likes birds, I thought. Something to talk about later.

The people pictured on these pages are some of the last floating-trap fishermen in Rhode Island. Floating traps — a system of large nets anchored to the ocean floor near the shore — date back to pre-Roman times and have been used in North America since the arrival of the Europeans. Fish swimming along the shoreline get funneled by the nets into a trap at one end, and the fishermen arrive each morning to scoop them out.

The Dog, In The Presence Of Wolves

How fallen from them, their blood-matted fur, / eyes urine yellow and live with knowledge.