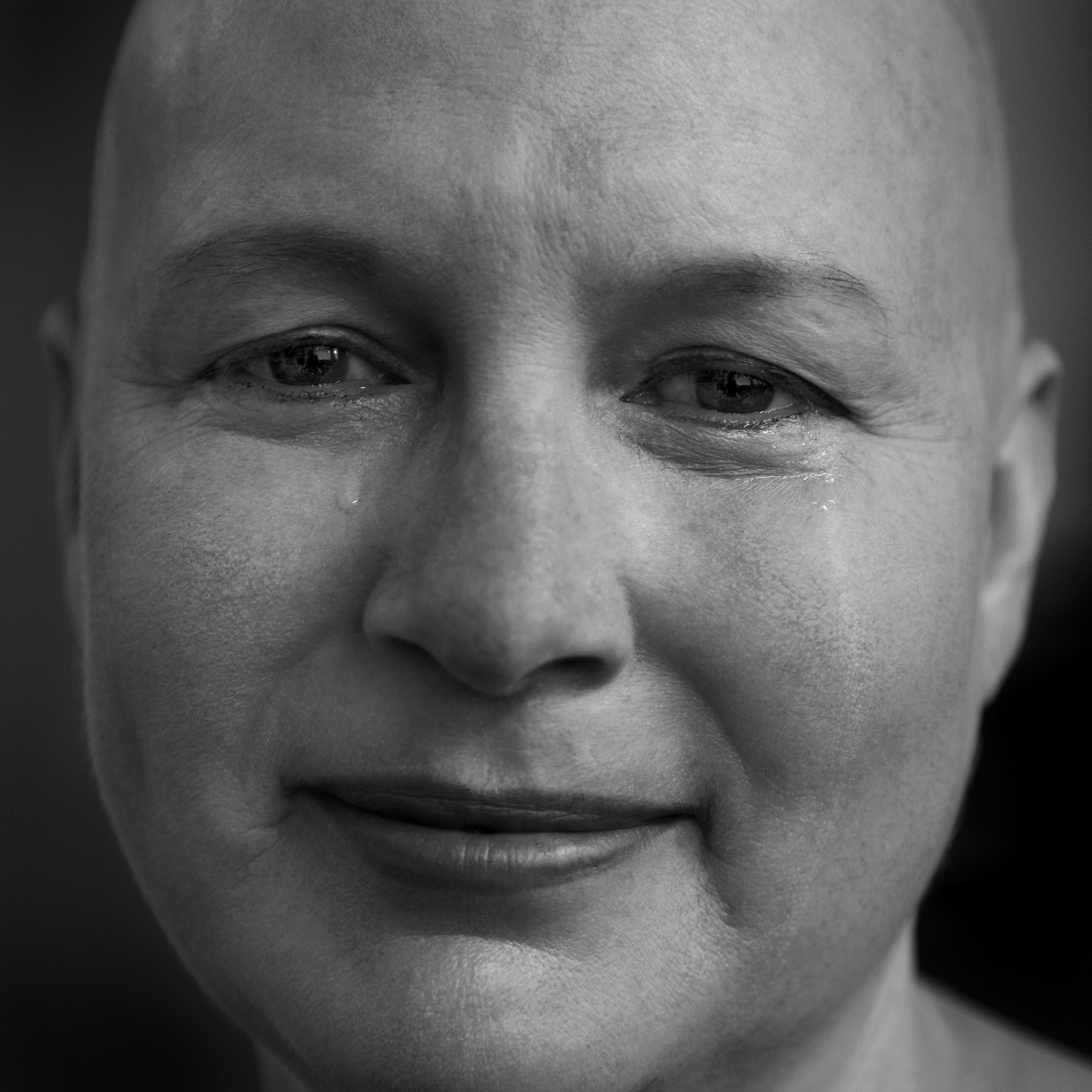 I had never gone to a doctor in my adult life, feeling instinctively that doctors meant either cutting or, just as bad, diet.

Modern medicine is a negation of health. It isn’t organized to serve human health, but only itself, as an institution. It makes more people sick than it heals.

When will they realize that there are too many drugs? No fewer than 150,000 preparations are now in use. About 15,000 new mixtures and dosages hit the market each year, while about 12,000 die off. . . . We simply don’t have enough diseases to go around. At the moment the most helpful contribution is the new drug to counteract the untoward effect of other new drugs.

Half of the modern drugs could well be thrown out of the window, except that the birds might eat them.

It is important to keep in mind that our bodies must work pretty well, or there wouldn’t be so many humans on the planet.

Thousands upon thousands of persons have studied disease. Almost no one has studied health.

There is only one health, but diseases are many. Likewise, there appears to be one fundamental force that heals, although the myriad schools of medicine all have their favorite ways of cajoling it into action.

When Charles II had a fit while shaving in 1685, he was lucky to be treated with the finest medical advice of the day. He was attended by fourteen physicians who . . . shaved his head, applied blistering agents to his scalp, put special plasters made from pigeon droppings onto the soles of his feet, fed him bezoar stones (much-prized gallstones from the bladder of a goat), and made him drink forty drops of extract from a dead man’s skull. He died two days later.

Healing is what happens, not what we do.

Synchronizing mind and body is not a concept or a random technique someone thought up for self-improvement. Rather, it is a basic principle of how to be a human being.

By today’s standards, Hippocrates was a profoundly abnormal physician. Medicine’s founding father routinely tasted his patients’ urine, sampled their pus and earwax, and smelled and scrutinized their stool. He assessed the stickiness of their sweat and examined their blood, their phlegm, their tears, and their vomit. He became closely acquainted with their general disposition, family, and home, and he studied their facial expressions. In deciding upon a final diagnosis and treatment, Hippocrates . . . considered dietary habits, the season, the local prevailing winds, the water supply at the patient’s residence, and the direction the home faced. . . .

Modern-day physicians often cringe or shake their heads when they hear descriptions of Hippocrates’ diagnostic methods; laypeople, however, . . . wonder aloud at how nice it might be to have Hippocrates as their doctor.

Doctors don’t know everything really. They understand matter, not spirit. And you and I live in spirit.

All I could do was to follow his stretcher up to the room where they put him and sit by the bedside. Dying is work and he was a worker. Dying is horrible and my father was dying. I held his hand, which at least still felt like a hand; I stroked his forehead, which at least still looked like his forehead; and I said to him all sorts of things that he could no longer register. Luckily, there wasn’t anything I told him that morning that he didn’t already know.

Health is my expected heaven.

John Keats, who suffered from, and died of, tuberculosis

His Name Is John

Do You Know How Much I Love You?