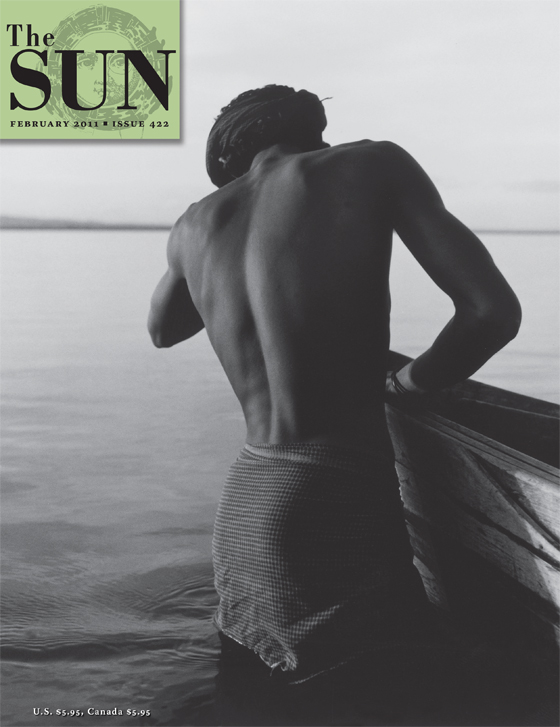 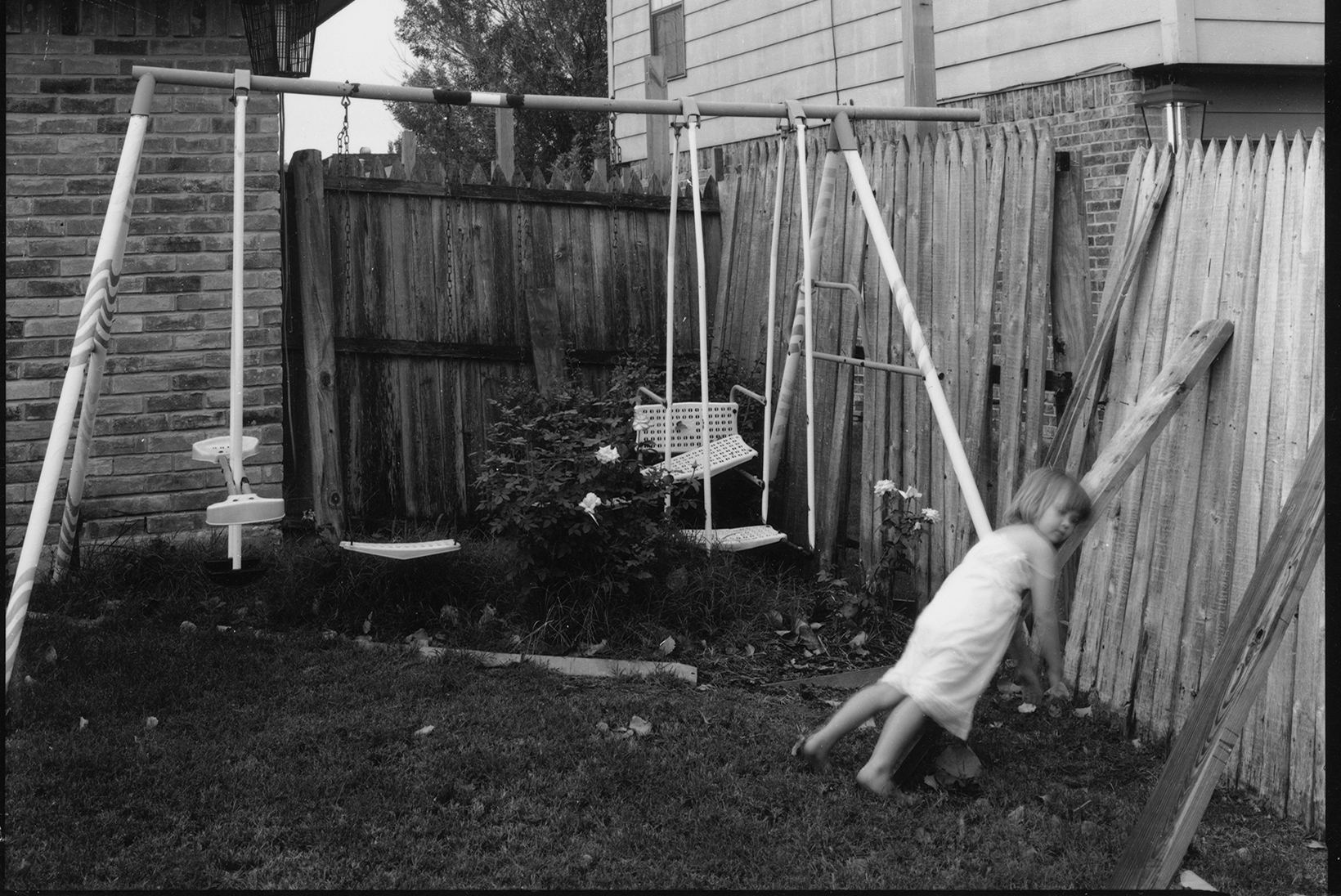 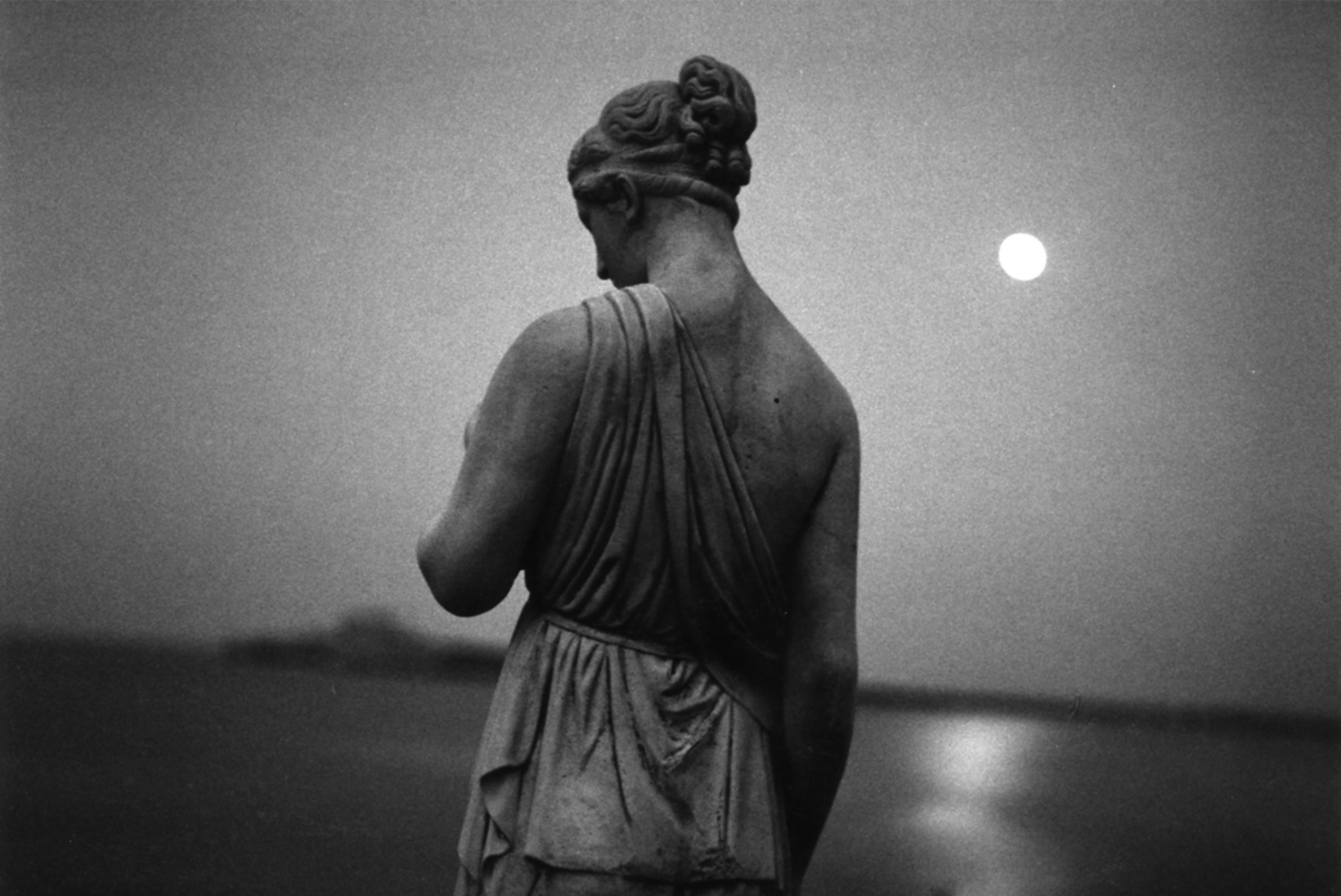 Laws bind us. But it is important to remember the law is only what is popular. Not what’s right or wrong.

Throwing Away The Key

Michelle Alexander On How Prisons Have Become The New Jim Crow

Yes, during the original Jim Crow era Whites Only signs hung over drinking fountains, and black people were forced to sit at the back of the bus. There was no denying the existence of the caste system. But today people in prison are largely invisible to the rest of us. We have more than 2 million inmates warehoused, but if you’re not one of them, or a family member of one of them, you scarcely notice. Most prisons are located far from urban centers and major freeways. You literally don’t see them, and when inmates return home, they’re typically returned to the segregated ghetto neighborhoods from which they came, leaving the middle class unaware of how vast this discriminatory system has become in a very short time.

My sister Asia loved to kick my ass. The violence began when she was ten and I was eight, after our mother started dating Freddy, a tall, bulky, dark-skinned man who chewed his tongue between sentences and had a booming laugh that sounded like it could topple buildings and crush small boys.

Danny James was a short, wiry, good-natured convict with a handlebar mustache and a marine haircut. At forty-six he started losing weight and having trouble with his coordination. After a plague of tests, the doctor told him that he had Lou Gehrig’s disease and that it was terminal. He had six months to live.

Recently a man took up residence on my town’s football field, sleeping in a small tent in the northwestern corner, near the copse of cedars. He had been a terrific football player some years ago for our high school, and then had played in college, and then a couple of years in the nether reaches of the professional ranks, where a man might get paid a hundred bucks a game plus bonuses for touchdowns and sacks.

The Nature Trail Closest To My House

The nature trail closest to my house doesn’t take me to any overlooks or waterfalls. The scenery is a few flat acres of meadow grass, a shallow pond, maples, and oaks. On a map the trail would form a blocky figure 8, like the digital number on a gas pump, but there are no maps of this park, and the only visitors live within a couple of miles.

From his perch on a low bleacher in the college auditorium, Seth watches the girls cluster together, some still in their graduation gowns, hair hanging down their backs or clamped to their scalps. One holds a bouquet of bluish roses. She has thin lips, but her limbs are long and tan. Her friend, thick in the middle, wears a red tube dress that hoists her breasts up, displaying them like jellied eggs on a platter.

Gone the hay. Gone the tools. Gone the morning work. / Over there a tractor rusts. Gone the cows, goats, / the slack-tongued mule.

Washington, D.C., after a conference: / we head into the urban night / led by the jive-talking white ghetto boy / raised in black foster homes, / bent on showing us the town.

VISTAs didn’t draw paychecks. Volunteers in Service to America, we signed on to live, theoretically, like our clients — in this case, convicts in North Carolina prisons.