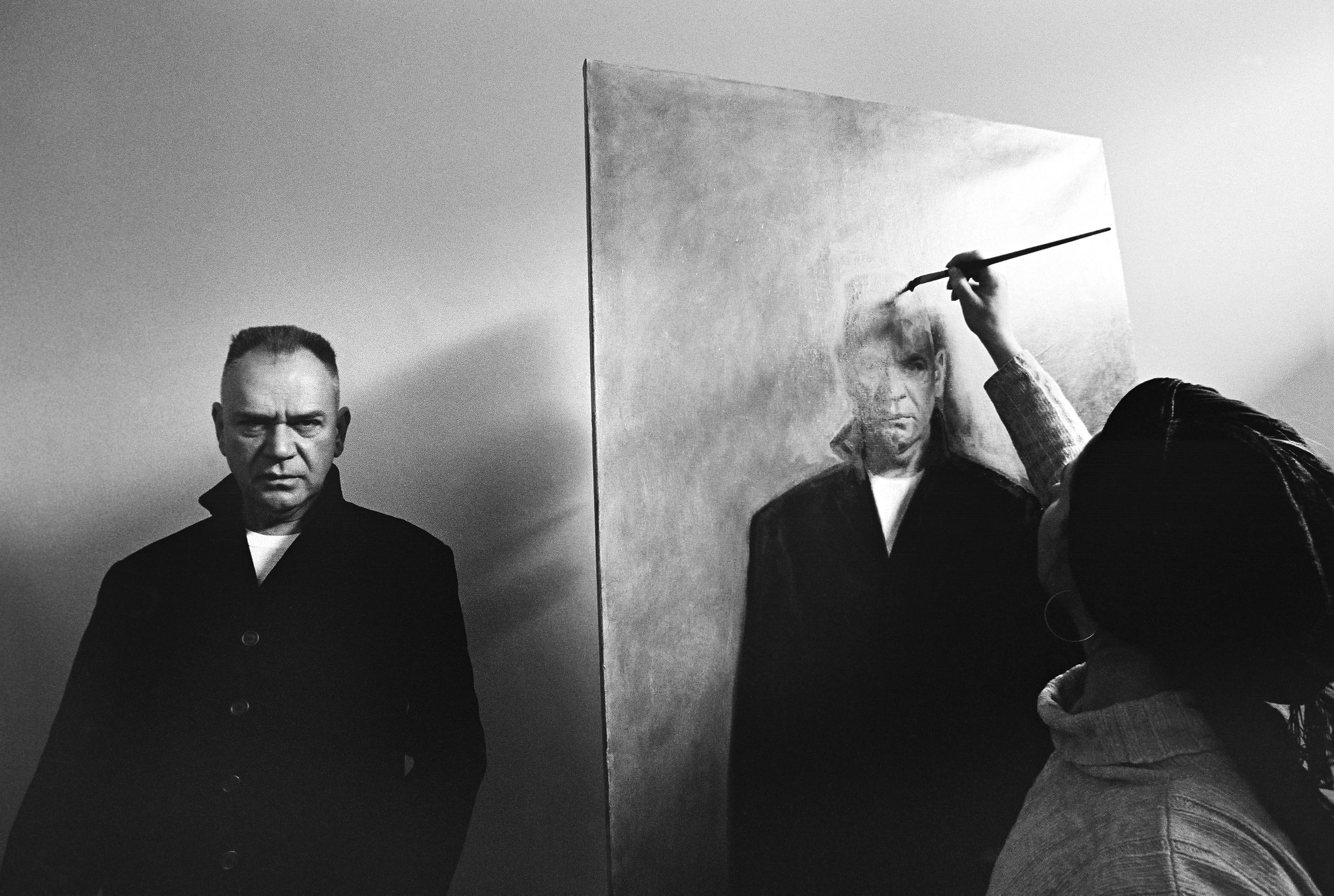 The primary distinction of the artist is that he must actively cultivate that state which most men, necessarily, must avoid: the state of being alone.

In late September 1958, I visited his South Truro studio and saw on the easel not an unfinished painting, nor even a stretched canvas, but a large empty stretcher. “He’s been looking at that all summer,” Jo Hopper said.

There are three types of people who major in art: those so full of passion they find inspiration in a falling leaf; those who yearn to feel anything at the sight of a falling leaf; and those who cannot do math.

I remembered a story of how Bach was approached by a young admirer one day and asked, “But, Papa Bach, how do you manage to think of all these new tunes?”

“My dear fellow,” Bach is said to have answered, . . . “I have no need to think of them. I have the greatest difficulty not to step on them when I get out of bed in the morning.”

Very few people possess true artistic ability. It is therefore both unseemly and unproductive to irritate the situation by making an effort. If you have a burning, restless urge to write or paint, simply eat something sweet and the feeling will pass.

Forgiveness lives alone and far off down the road, but bitterness and art are close, gossipy neighbors, sharing the same clothesline, hanging out their things, getting their laundry confused.

If art can reveal the truth, art can also lie. An artist can be not only divinely inspired, but diabolically inspired.

As a writer, I think it’s important to defend my privacy. On the other hand, as a reader, I’m as interested in writers’ lives as the next person. I suppose it’s a sentimental thing: You admire the work, and therefore you want to think that the person who produced it is a friend in some way, and therefore you try to get on some sort of personal terms with them . . . so you read the biography. And then you discover they’re a major shit.

Modern art is what happens when painters stop looking at girls and persuade themselves they have a better idea.

I am for an art that is political-erotical-mystical, that does something other than sit on its ass in a museum.

It is the function of art to renew our perception. What we are familiar with we cease to see. The writer shakes up the familiar scene, and, as if by magic, we see a new meaning in it.

I met, not long ago, a young man who aspired to become a novelist. Knowing that I was in the profession, he asked me to tell him how he should set to work to realize his ambition. I did my best to explain. “The first thing,” I said, “is to buy quite a lot of paper, a bottle of ink, and a pen. After that you merely have to write.”

There are moments when art attains almost to the dignity of manual labor.

What marks the artist is his power to shape the material of pain we all have.

What was any art but an effort to make a sheath, a mold in which to imprison for a moment the shining, elusive element which is life itself.

When, for instance, you are painting a landscape, don’t leave out the rain just because you’ve started with the sunshine. 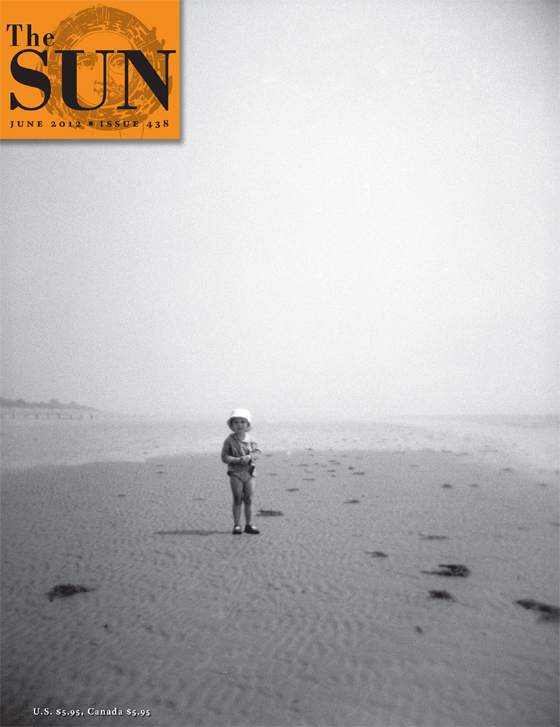 Free Rent At The Totalitarian Hotel

The Unspeakable Things Between Our Bellies

By Lidia Yuknavitch
The Dog-Eared Page