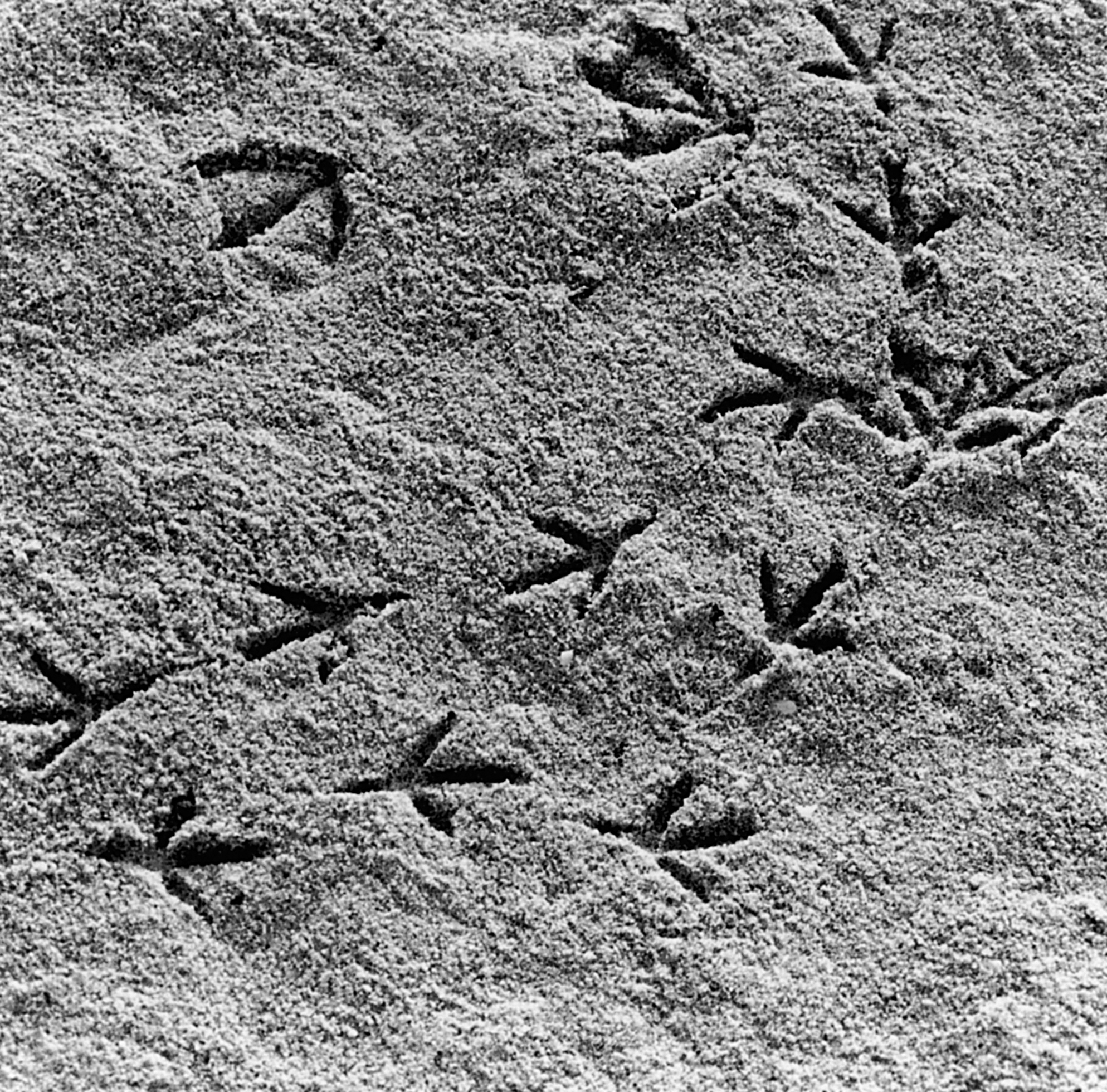 As I stepped into the screened-in breezeway between my house and garage, I heard the muffled sound of wings. Something swooped by my head and landed on the screen: a brown thrush. It had flown in through the open garage door and couldn’t find its way out. It was a beautiful bird, reminding me of an auburn-haired girl with a fair white complexion and long, graceful limbs. An exhausted girl. She watched me warily, her feet grasping the screen, her little chest heaving.

I’d found birds in the breezeway before, sparrows and finches mostly, even, once, a hummingbird. They would flit wildly from screen to screen, somehow never seeing the open doorway to the garage and, through it, freedom. Sometimes I’d tried to catch them and carry them outside, but they’d eluded me, careening even more frantically until it seemed cruel to keep trying. Eventually they would find their way out.

This thrush was bigger than the other birds, so I thought she might be easier to catch. I approached her slowly, crooning in a hushed voice, “Don’t be afraid. I want to help you.” When I got within reach, she made another panicked dart to the other side of the breezeway and watched me. What sounds do birds find friendly? I wondered. Should I chirp? Sing in my best soprano voice? I took a deep breath and felt myself grow very still inside, until it seemed that there was nothing in the world except the thrush and me. I kept my eye on her as I approached, humming and whispering as I would to a frightened child. Then I reached out and grasped her. I could feel her heart pounding, but she didn’t struggle. I stroked her speckled throat with my finger and carried her outside, pausing a moment by the hedges so she could get her bearings. When I opened my hands, she flew off in a great thrilling rush.

Her wings, I saw, were unharmed. She had not damaged them banging herself against the screens, so she could probably have resisted me for a long time. But she had not. It was as if she had understood my intent and trusted me. None of the other birds had ever let me catch them.

Full of the wonder of this, and with the feel of her delicate body still warm in my hands, I went on to water the flowers by the side of the house. The day was warm and bright. The flowers were thirsty. As they drank in the cool, clear water, I could sense their relief. Then something behind me needed my attention. The young pin oak. It wanted a drink too. The message was utterly clear, as though some mysterious telephone line between species had suddenly opened, and we were all communicating in a wordless language: the bird, the flowers, the tree, and me.

It went on like that for some time: The wasp on the railing, warning me not to come closer. The grasses sunbathing by the garage, sighing their pleasure. The squirrel chanting, Busy, busy. And I, in a state of quiet awe, feeling that if I could be still enough, listen carefully enough, I could hear all of creation speaking, even the rocks.