We have always had reluctance to see a tract of land which is empty of men as anything but a void. The “waste howling wilderness” of Deuteronomy is typical. The Oxford Dictionary defines wilderness as wild or uncultivated land which is occupied “only” by wild animals. Places not used by us are “wastes.” Areas not occupied by us are “desolate.” Could the desolation be in the soul of man?

Generally speaking, a howling wilderness does not howl: it is the imagination of the traveler that does the howling.

I am at two with nature.

The only solid piece of scientific truth about which I feel totally confident is that we are profoundly ignorant about nature.

Internet users, that blue screen of death you were looking at this morning? That’s the sky. If you’re still confused, look it up on Wikipedia tomorrow.

The wild geese were passing over. . . . There was an infinite cold passion in their flight, like the passion of the universe, a proud mystery never to be solved.

The powerful resonance of wilderness in my own mind — never having seen a wilderness or really understood what one was until I was in my twenties — leads me to suspect there is some kind of genetic circuit that lights up when a suburban animal is set down before a virgin forest.

My idea of being an outdoorsman is pulling the shade up on my window. After a few glasses of wine, I may even open the window, but never all the way.

The love of dirt is among the earliest of passions. . . . Mud pies gratify one of our first and best instincts. So long as we are dirty, we are pure. Fondness for the ground comes back to a man after he has run the round of pleasure and business, eaten dirt, and sown wild oats, drifted about the world, and taken the wind of all its moods. The love of digging in the ground . . . is as sure to come back to him as he is sure, at last, to go under the ground, and stay there.

Here and there awareness is growing that man, far from being the overlord of all creation, is himself part of nature, subject to the same cosmic forces that control all other life. Man’s future welfare and probably even his survival depend upon his learning to live in harmony, rather than in combat, with these forces.

You can’t be suspicious of a tree, or accuse a bird or a squirrel of subversion, or challenge the ideology of a violet.

Do you really believe that humans invented the wheel out of their big brains alone, or fire, or baskets, or tools? Stones rolled downhill; bolts of fire shot from the sky and out of the earth; birds wove and probed and pounded, as did apes and elephants. The sciences that master nature were taught by nature how it could be mastered.

Never does nature say one thing and wisdom another.

I am comforted by life’s stability, by earth’s unchangeableness. . . . What is new is only new to us.

Nature only knows one thing, and that’s the present. Present, present, eternal present, like a big, huge, giant wave — colossal, bright, and beautiful, full of life and death, climbing into the sky, standing in the seas. 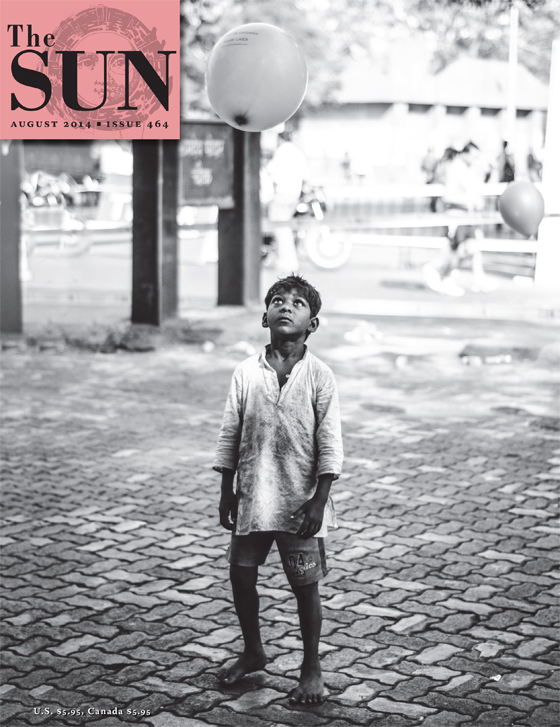 Boys, Ten In All

Faith Of My Father