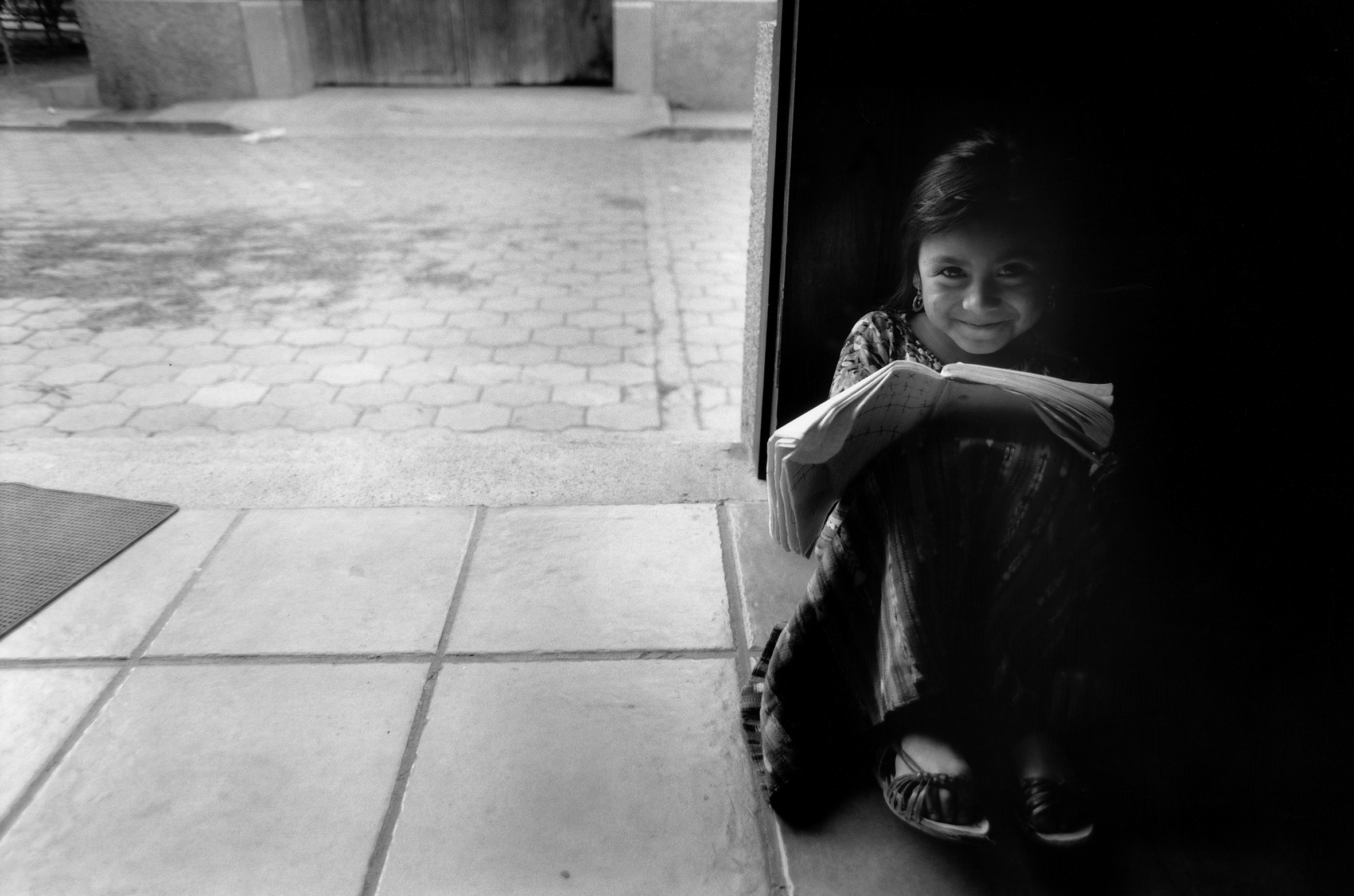 We spend the first twelve months of our children’s lives teaching them to walk and talk and the next twelve years telling them to sit down and shut up.

I went to kindergarten as if into daily battle. There was only one respite: nap time, when we stretched out in rows of cots, like Civil War wounded.

To me education is a leading out of what is already there in the pupil’s soul. To Miss Mackay it is a putting in of something that is not there, and that is not what I call education. I call it intrusion.

Personally, I’m always ready to learn, although I do not always like being taught.

Hell on earth for a brilliant innovator is spelled s-c-h-o-o-l. . . . [Inventor] Dean Kamen . . . found himself at odds with his public-school teachers in New York’s Long Island because he noted that his wrong answers weren’t really wrong. For instance, when asked to select the word that didn’t belong to the set “add, subtract, multiply, increase,” Kamen might choose “add” because all the others had eight letters.

What happens to the rat that stops running the maze? / The doctors think it’s dumb when it’s just disappointed.

It is important that students bring a certain ragamuffin, barefoot irreverence to their studies; they are not here to worship what is known but to question it.

Math was always my bad subject. I couldn’t convince my teachers that many of my answers were meant ironically.

Do not worry about your difficulties in mathematics. I can assure you that mine are still greater.

The wise man can pick up a grain of sand and envision a whole universe. But the stupid man will just lay down on some seaweed and roll around until he’s completely draped in it. Then he’ll stand up and go, “Hey, I’m Vine Man.”

All of us invent ourselves. Some of us just have more imagination than others.

In the latter part of his career, Spanish violinist Pablo de Sarasate received a visit from a famous music critic who acclaimed him as a genius. . . . “A genius!” Sarasate said. “For thirty-seven years I’ve practiced fourteen hours a day, and now they call me a genius!”

A sobering thought . . . : What if, right at this very moment, I am living up to my full potential?

All this pitting of sex against sex, of quality against quality; all this claiming of superiority and imputing of inferiority, belong to the private-school stage of human existence where there are “sides,” and it is necessary for one side to beat another side, and of the utmost importance to walk up to a platform and receive from the hands of the headmaster himself a highly ornamental pot. As people mature they cease to believe in sides or in headmasters or in highly ornamental pots.

Sixty years ago I knew everything; now I know nothing; education is a progressive discovery of our own ignorance.

A man’s ignorance sometimes is not only useful, but beautiful — while his knowledge, so called, is oftentimes worse than useless, besides being ugly. Which is the best man to deal with — he who knows nothing about a subject, and, what is extremely rare, knows that he knows nothing, or he who really knows something about it, but thinks that he knows all?

The more we live by our intellect, the less we understand the meaning of life.

The central question is whether the wonderfully diverse and gifted assemblage of human beings on this earth really knows how to run a civilization.