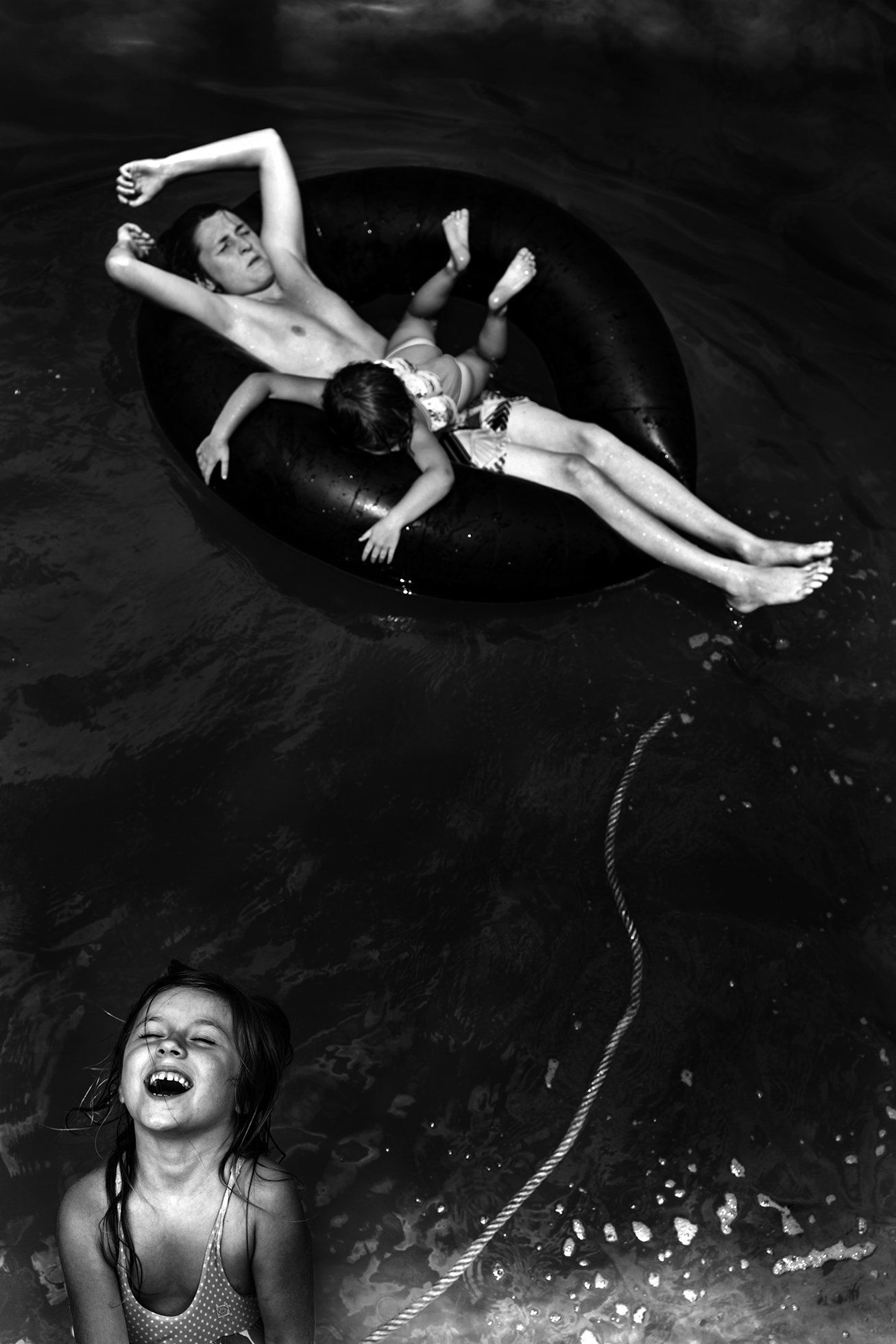 Where The Wild Things Are

Trained as a sculptor, Alain Laboile first picked up a camera to take pictures of his whimsical sculptures of animals and insects, but after the birth of his fifth child, he began to focus the lens on his growing family at home. He and his wife, Anne, now have six children — four girls and two boys — and are raising them in a remote region of France. Laboile says his desire to document his children’s daily lives may have been inspired by the fact that he possesses only a single photo of himself from his own childhood.

Many of his pictures show the children at play in the surrounding countryside, which they are encouraged to explore unsupervised. There isn’t a television to be found on the property, but there are plenty of wild creatures. Their lifestyle is unconventional: schedules are flexible, rules are few, and clothing is optional.

Laboile’s family photographs were recently published in a book titled At the Edge of the World. “Life is sweet at the edge of the world,” he writes in the afterword. “It flows, somewhat slowly, with the seasons, clocked by the stream flooding in the back of the garden, punctuated by the blooming of new bamboo shoots, orchestrated by the children’s laughter and, on their laps, the cat’s purr.”

Alain Laboile takes touching photos of his children at play, but the conditions they live in are alarming [“Where the Wild Things Are,” February 2016]. Four girls and two boys sent out to explore the surrounding French countryside with no adult supervision and optional clothing would be a red flag to most parents. Has Laboile not thought about the worst that could happen?

As a photographer, I’m flattered that my children appear so natural in my shots that the viewer doesn’t even realize I was near them when I took the photos.

My wild kids are among the most protected in the world, constantly surrounded by a loving family. Besides, four of them are now teenagers or young adults, and the eldest recently joined law enforcement. Rest assured they’re in good hands. 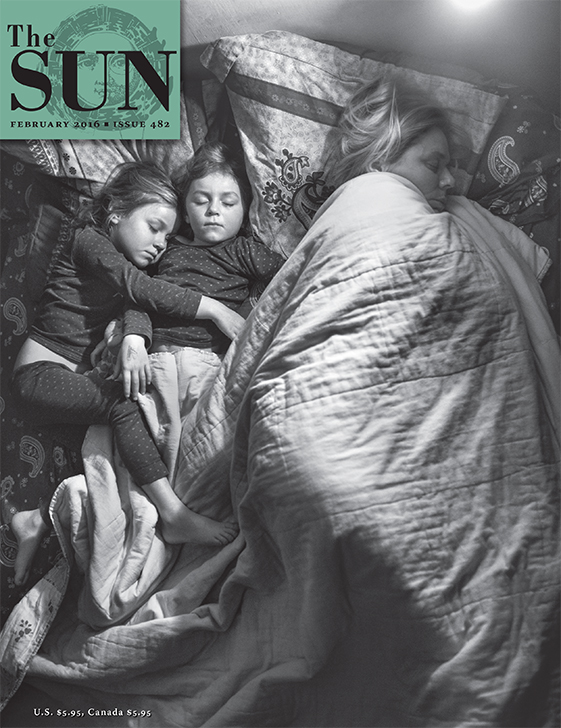 Night Of The Moose

The Kids Are All Right