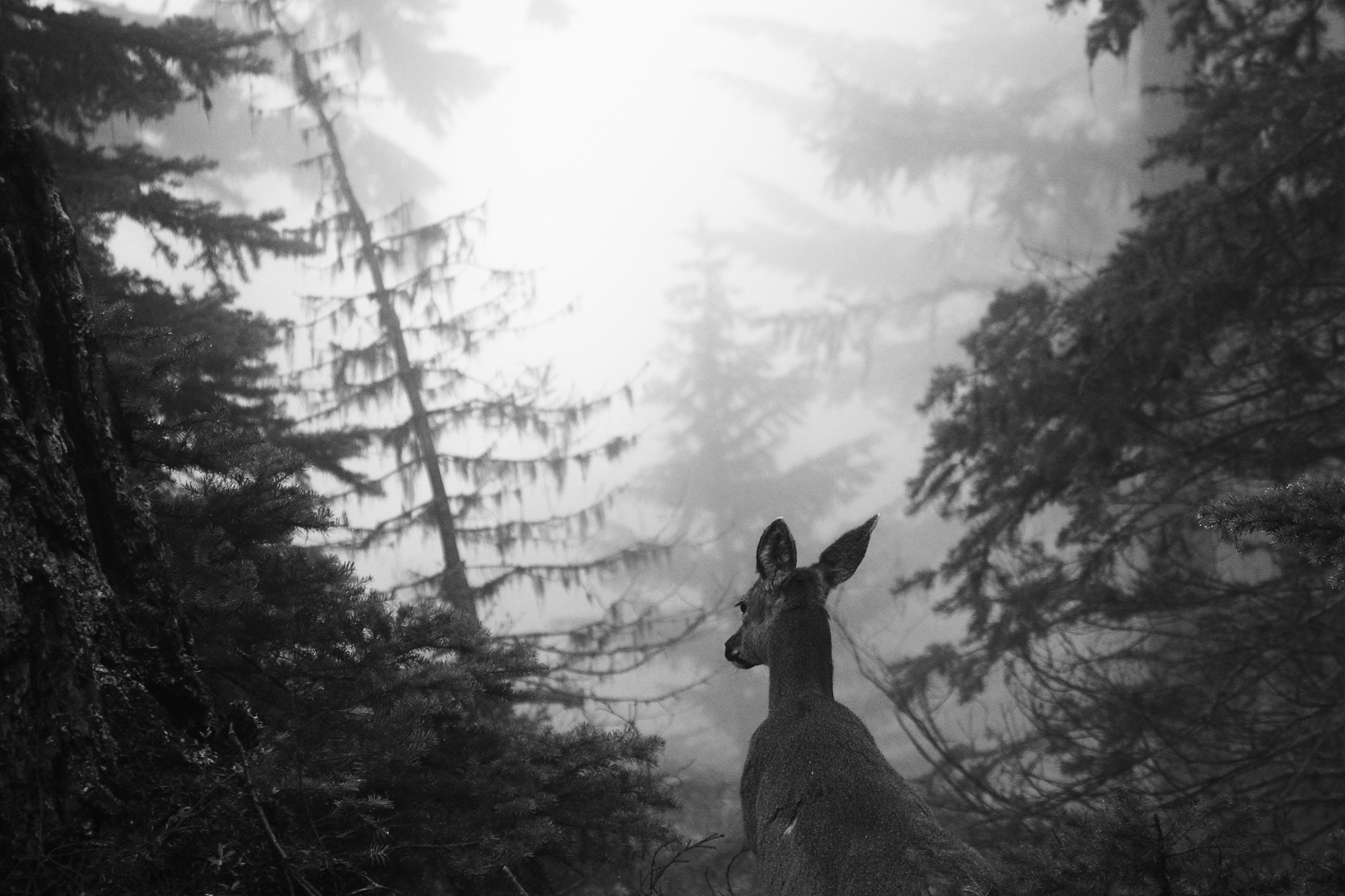 I elect that bull elk in the Snake River.

I elect that raven in Canyonlands National Park.

I elect the strand of barbed wire that fell from the post and is now woven into the tall brown grass.

I elect the tall brown grass.

I elect my neighbors’ cat — the neighbors who are always cursing one another and screaming hateful things — because every morning he sits with me on the fire escape and watches the sunrise without meowing.

I elect the feeling of boots laced tight.

I elect potatoes cooked however.

I elect rain improvising songs on a busted junkyard piano.

I elect the ghost of my grandfather Dean, because the man never wanted to be anything but a farmer, or so says my grandmother Betty.

I elect my grandmother Betty, because at ninety-five she takes the long view.

I elect the hungry mouse who stole my snack but did so honestly, out in the open.

I elect the thump-thump-thump of many wagging tails.

I elect the tears on my cheeks when I woke up.

I elect littered napkins folded together by the wind and placed, as if by magic, at the base of a street-corner trash can.

I elect that which can’t be written in, that which will guide us forward, ever forward, regardless of who lives in some white house.

Watching the recent presidential election, my husband and I alternately wanted to laugh and cry. When I read Leath Tonino’s essay “Write-Ins for President” [February 2017], I felt ashamed at having forgotten what matters most. Tonino says it clearly, wisely, and beautifully.