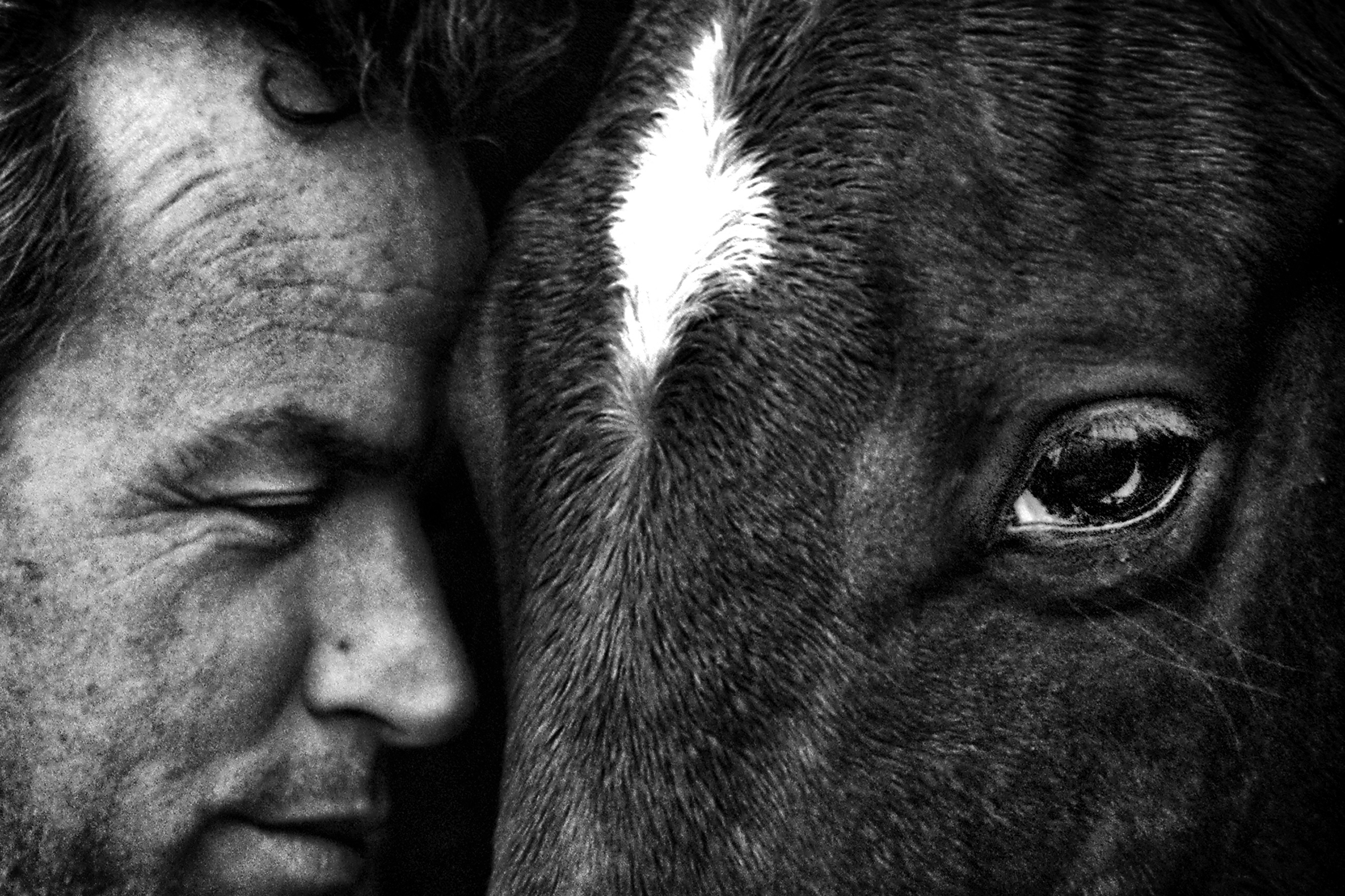 Our children already live in a world where there are thousands of times more toy animals than there are animal animals. Animals are no longer objects of firsthand knowledge and acquaintance. . . . They are objects of mythology. And the day is not far off when the fabulous quality of animals in fables — the hare, the wolf, the bear — will extend beyond allegory and take on the dimension of make-believe, like dragons and griffins.

We can’t change the world for animals without changing our ideas about animals. We have to move from the idea that animals are things, tools, machines, commodities, resources here for our use, to the idea that as sentient beings they have their own inherent value and dignity.

Nonhuman animals can communicate quite well. . . . And they do. And, generally speaking, they are ignored.

I had seen a herd of buffalo, 129 of them, come out of the morning mist under a copper sky, one by one, as if the dark and massive, iron-like animals with the mighty horizontally swung horns were not approaching but were being created before my eyes and sent out as they were finished.

Because of the dog’s joyfulness, our own is increased. It is no small gift. It is not the least reason why we should honor as well as love the dog of our own life, and the dog down the street, and all the dogs not yet born. What would the world be like without music or rivers or the green and tender grass? What would this world be like without dogs?

Only animals were not expelled from Paradise.

Milan Kundera, The Unbearable Lightness of Being

I was constantly coming home with stray dogs, cats, and even horses. Sometimes they weren’t strays, but I felt that their owners were neglecting them.

An animal’s eyes have the power to speak a great language.

Life is life — whether in a cat or dog or man. There is no difference there between a cat or a man. The idea of difference is a human conception for man’s own advantage.

We must fight against the spirit of unconscious cruelty with which we treat the animals. Animals suffer as much as we do. True humanity does not allow us to impose such sufferings on them. It is our duty to make the whole world recognize it. Until we extend our circle of compassion to all living things, we ourselves will not find peace.

One is not noble who injures living creatures. They are noble who hurt no one.

Holding this soft, small living creature in my lap this way, though, and seeing how it slept with complete trust in me, I felt a warm rush in my chest. I put my hand on the cat’s chest and felt his heart beating. The pulse was faint and fast, but his heart, like mine, was ticking off the time allotted to his small body with all the restless earnestness of my own.

When a man does not admit that he is an animal, he is less than an animal. Not more but less.