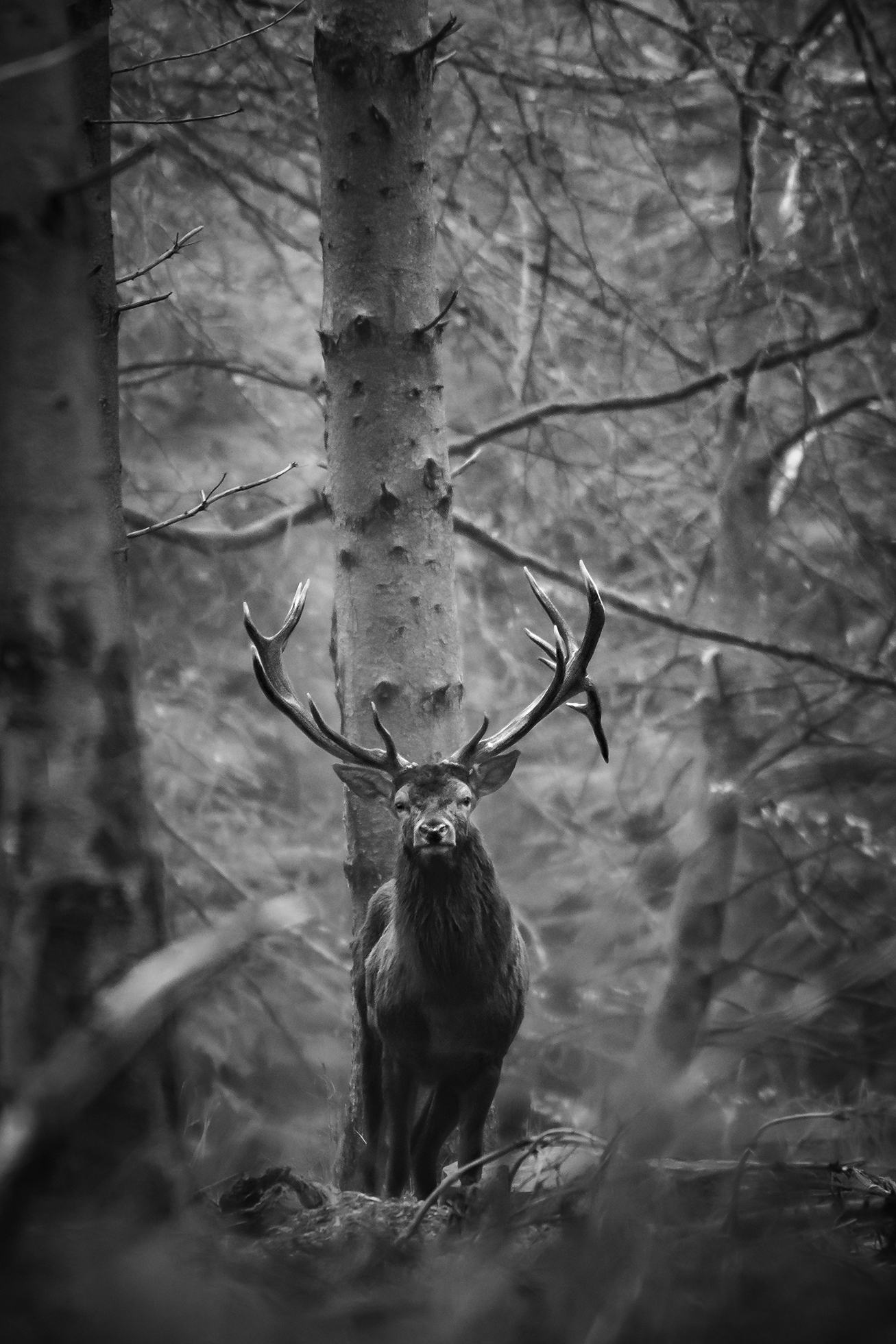 Even with all our technological accomplishments and urban sophistication, we consider ourselves blessed, healed in some manner, forgiven, and for a moment transported into some other world, when we catch a passing glimpse of an animal in the wild: a deer in some woodland, a fox crossing a field, a butterfly in its dancing flight southward to its wintering region, a hawk soaring in the distant sky.

I’m not overfond of animals. I’m merely astounded by them.

Animals are so much quicker in picking up our thoughts than we are in picking up theirs. I believe they must have a very poor opinion of the human race.

The animals are our brothers, another nation living on Earth, growing up beside us. They are not lesser beings; they are selves in different forms. Some of them have flippers, some wings for motivation; some have two propelling legs, some have four; we have only two. Some have thumbs, some have claws. We have manufactured claws and worse. We have no rights over these creatures; yet we exploit and imprison them. They should run wild and be on their own, but we have corrupted them, enslaved them, and modified their behavior and opportunities. Some of them like it, some don’t. We have made friends of some and slaves of others.

The zoo cannot but disappoint. The public purpose of zoos is to offer visitors the opportunity of looking at animals. Yet nowhere in a zoo can a stranger encounter the look of an animal. At the most, the animal’s gaze flickers and passes on. They look sideways. They look blindly beyond.

I sometimes wonder why “You’re an animal” is an insult; it seems to me that, if animals could talk, “You’re a human” would be one of their favorite insults.

There is no impersonal reason for regarding the interests of human beings as more important than those of animals. We can destroy animals more easily than they can destroy us; that is the only solid basis of our claim to superiority. We value art and science and literature because these are things in which we excel. But whales might value spouting, and donkeys might maintain that a good bray is more exquisite than the music of Bach. We cannot prove them wrong except by the exercise of arbitrary power.

It is man who has affixed the word wild to the name animal.

Love the animals: God has given them the rudiments of thought and joy untroubled. Do not trouble it, don’t harass them, don’t deprive them of their happiness, don’t work against God’s intent.

Only during my lifetime had scientists begun to acknowledge that chimpanzees, humankind’s closest relatives, are conscious beings. But what about creatures so different from us that you’d have to go to outer space, or into science fiction, to find anything so alien? What might I discover about the interior lives of these animals if I were to use, as a tool of inquiry, not only my intellect, but also my heart?

The universe is full of magical things patiently waiting for our wits to grow sharper.

The silence and the solitude were touched by wild music, thin as air, the faraway gabbling of geese flying at night. Presently I caught sight of them as they streamed across the face of the moon, the high, excited clamor of their voices tingling through the night, and suddenly I saw, in one of those rare moments of insight, what it means to be wild and free.

By Sparrow
The Dog-Eared Page