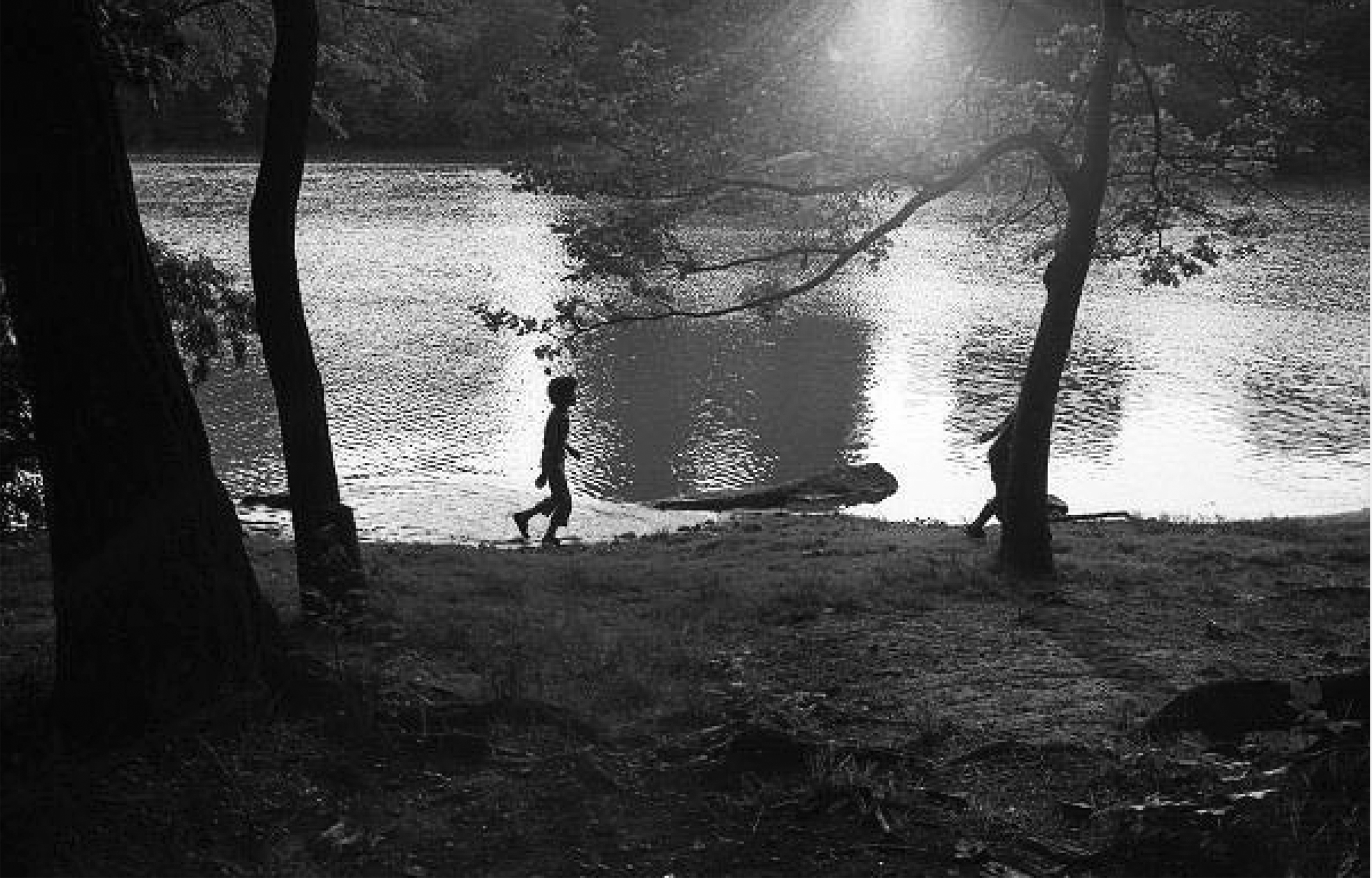 Funeral For A Hamster

His name was Marty. He was born in captivity at the pet store at the mall and liberated into the loving arms of an eight-year-old boy named Ori on Monday, January 20, in the year of our Lord 2019. I never imagined I would knowingly bring a live rodent into our house — not after the night I killed a rat with a pitchfork on the living-room rug — but the other pets Ori had asked for were a parakeet or a python, so a twelve-dollar hamster would do just fine.

I’d set an intention the previous summer to be less of an asshole father: not to obsess so much over the job that has kept me away from home and often distracted; to be less concerned with my family’s punctuality; not to grumble and brood daily; to wish my three kids sweet dreams every night. Within a few weeks I’d begun to notice surprising things about my own children, among them that Ori, my middle child, has a soft heart for animals, a tenderness worth protecting and cultivating in a young boy. Here is a boy who cuddles the cat and holds the dog’s face close to his; a boy who talks to horses; a boy who begged for a python and swore he would feed a parakeet every day; a boy who gleefully strolled the aisles of the pet store in search of just the right hamster to bring home. Ori met Marty and decided right away that he loved him — or was it her? We never did quite figure out how to discern hamster genitalia, and the young pet-store employee itching to clock out was no help. But, hey, we decided, it’s 2019; who cares about a hamster’s gender?

Sometimes accidents are loud and obvious. Other times they pass unnoticed and leave you wondering why Marty isn’t moving very much and can’t open his left eye and drags his right front paw around. Standing in a veterinary clinic on a Friday afternoon, we listened to the doctor explain the symptoms of hamster head trauma, which could have happened any number of ways: a jostle, a bump, a stroke, old age. (The pet store doesn’t guarantee youthful hamsters.) Our entire family was crammed into the small exam room to hear the vet, who chose her words carefully: “It looks like you all love Marty a lot, but I worry that he is not going to live much longer.”

We talked about the options and decided that, rather than having Ori’s hamster euthanized and cremated, we would bring Marty home for a few more days together. Leaving the vet’s, we discussed letting Marty rest in his VW Bus while we searched for ways to say goodbye.

We each handle grief a bit differently. My eleven-year-old son, Annen, for instance, sat down at the table with glue and a jar of rainbow-colored popsicle sticks and began constructing a funeral-pyre raft. He and Ori had decided to give Marty a proper Viking burial at sea. Then Annen ran out of popsicle sticks. So while my wife jumped on the trampoline with Ori and our four-year-old daughter, Ellery, I drove Annen around to every dollar store in midtown to find more. When we got home, he completed construction on the most amazing hamster funeral-pyre raft I’ve ever seen. Ori was busy gluing his own set of popsicle sticks together into a long line of letters that read: I L-O-V-E M-A-R-T-Y.

We had one more day with Marty. Then, on Saturday night, he died.

Early Sunday afternoon, under a clear blue sky with gusts of wind hinting strongly at spring, we loaded up Marty and the raft, packed a picnic lunch, and drove to the pond at Penn Valley Park, half a mile from our house. At the water’s edge we stood in a circle and took turns saying our final goodbyes to Marty. Then the boys and I knelt down on the rocks, pulled out three boxes of matches, and spent the next fifteen minutes trying to keep one lit long enough to ignite the popsicle sticks.

“We need a lighter,” said Annen.

We need lighter fluid, I thought. I told them I would be back in a few minutes.

I drove home, found a lighter and a can of fluid, and grabbed some dry pine needles from the yard for tinder, all the while thinking: Is this getting out of hand? Should we just bury the hamster? Why am I so obsessed with making this work? Then I recalled my sons at the table, gluing together popsicle sticks while wiping away tears. This was their grief, their path to letting go, strange as it was. I’m convinced that our hearts shrink or grow in proportion to our ability to grieve the loss of something we love. I was unable to protect my children from heartache. I couldn’t keep them from the pain of it. But I could ease their journey by helping them light their dead hamster’s funeral pyre.

I returned to the park, where the others were finishing lunch. After I wolfed down a turkey sandwich, the boys carefully placed the pine needles beneath Marty’s body, and I doused the raft in lighter fluid and placed it at the water’s edge. Ori held out a stick, ready to launch the raft once it was lit. We said one more round of goodbyes. I struck a match.

The raft caught immediately. The breeze picked up, and the flames rose quickly, engulfing Marty. Ori pushed the raft with the stick. But instead of floating majestically away, it promptly flipped over and sank. The fire went out. Marty floated to the surface. This was not what we’d had in mind.

I grabbed the raft, and Annen grabbed Marty. We made the quick decision that Marty should still be buried at sea, and Ori should do the honors. Ori held his beloved hamster in his hands one last time and whispered something I couldn’t hear. I was reminded once again what it’s like to care for tiny creatures such as these. Accidents happen. We make mistakes. Some days we just can’t light the damn fire. But in the small and tender gestures, love is transmitted.

We watched as Ori flung the hamster’s body into the pond, which he promptly renamed “Marty Lake.” Then we climbed the tallest hill in the park to fly a kite. The strong breeze lifted it high above us.

The Children Are Fragile

By Josh Swiller
The Dog-Eared Page

By Donald Barthelme
The Sun Interview

Sheldon Solomon On How Fear Of Death Affects Our Lives