The satiated man and the hungry one do not see the same thing when they look upon a loaf of bread.

A wing is neither heaven nor Earth.

The summation of all things is not God; it is man’s limited perception of God.

You have to sniff out joy, keep your nose to the joy-trail.

That’s all non-violence is — organized love.

“Do you know what a poem is, Esther?”
“No, what?” I would say.
“A piece of dust.”
Then just as he was smiling and starting to look proud, I would say, “So are the cadavers you cut up. So are the people you think you’re curing. They’re dust as dust as dust. I reckon a good poem lasts a whole lot longer than a hundred of those people put together.”

Special thanks go to Antonio Vivaldi and Johann Sebastian Bach for demonstrating to me that in the Kingdom of Heaven, a movement is followed by a rest.

Living had got to be such a habit with him that he couldn’t conceive of any other condition.

Because our goals are not lofty but illusory, our problems are not difficult, but nonsensical.

We must continuously discipline ourselves to remember how it felt the first moment.

The truth will set you free. But before it does, it will make you angry.

Too much awareness, without accompanying experience, is a skeleton without the flesh of life. 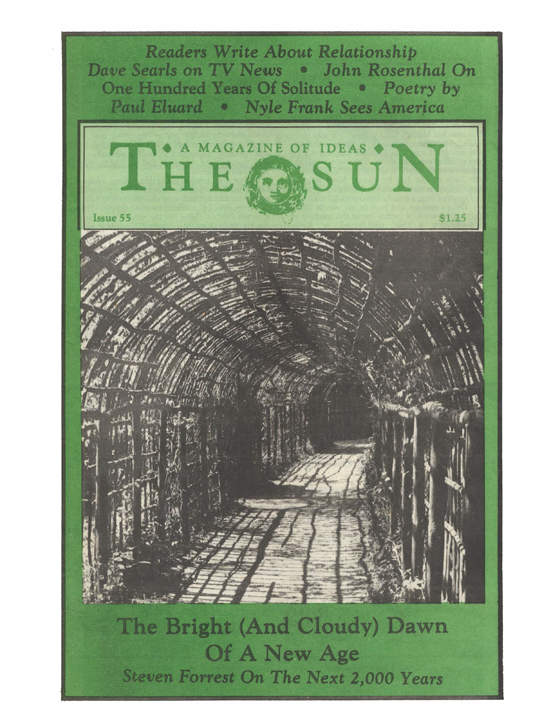 One Hundred Years Of Solitude — An Appreciation