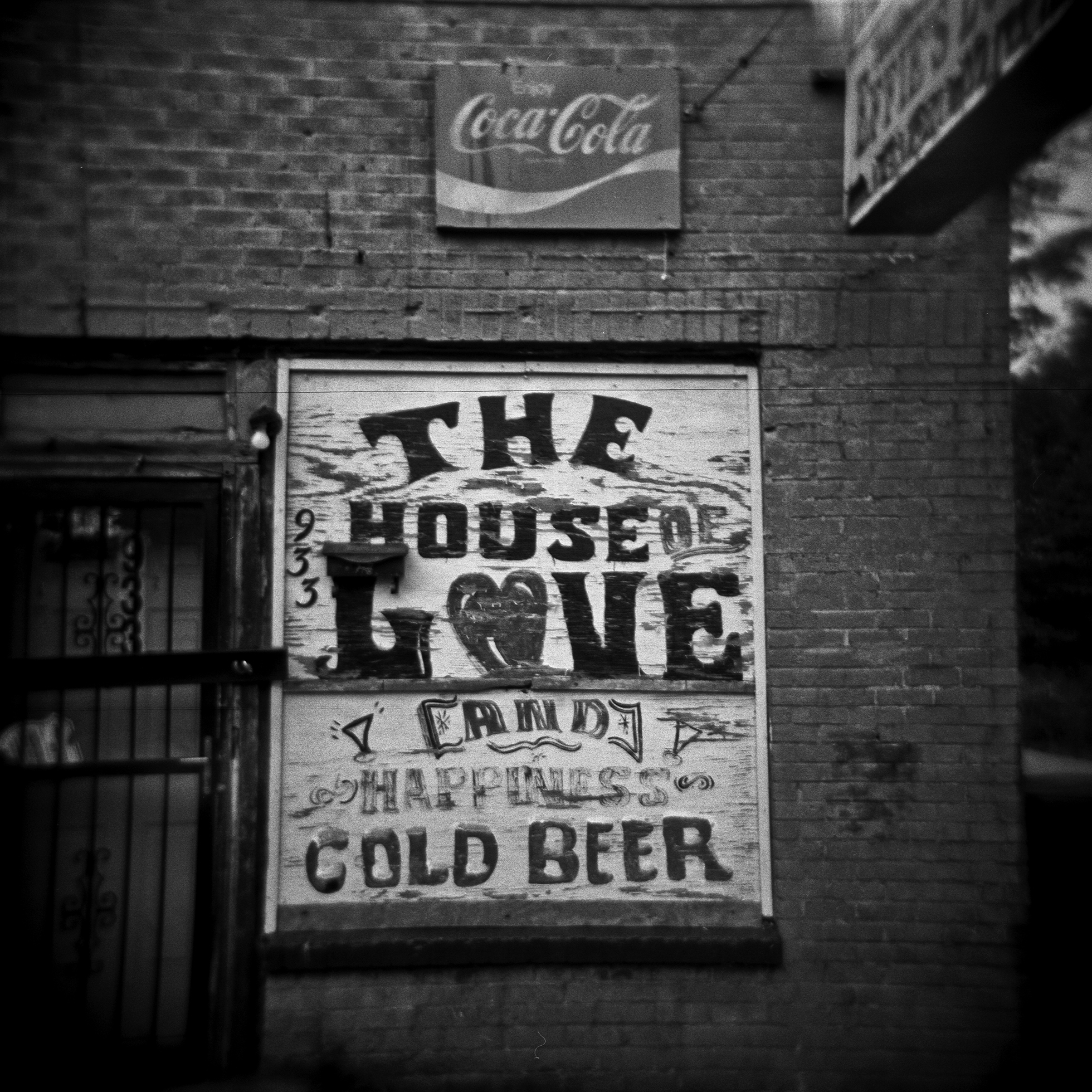 Alcohol, I had learned, was an eloquent if somewhat inaccurate interpreter. I had placed my trust that December night in glass after glass of it, eager not for drink but for a bit of talk.

Monique Truong, The Book of Salt

When a man who is drinking neat gin starts talking about his mother he is past all argument.

The one conclusion I have reached is that whiskey is a great leveler. You might be a hotshot advertising executive or a lowly foundry worker, but if you cannot hold your drink, you are just a drunkard.

O God, that men should put an enemy in their mouths to steal away their brains!

To a drinker the sensation is real and pure and akin to something spiritual: you seek; in the bottle, you find.

The sway of alcohol over mankind is unquestionably due to its power to stimulate the mystical faculties of human nature, usually crushed to earth by the cold facts and dry criticisms of the sober hour.

That, he sometimes felt, was why he loved being high so much: not because it offered an escape from everyday life, as so many people thought, but because it made everyday life seem less everyday. For a brief period — briefer and briefer with each week — the world was splendid and unknown.

To alcohol: the cause of, and solution to, all of life’s problems!

The chief reason for drinking is the desire to behave in a certain way, and to be able to blame it on alcohol.

I began to think vodka was my drink at last. It didn’t taste like anything, but it went straight down into my stomach like a sword swallower’s sword and made me feel powerful and godlike.

I drank, like everybody else, for a while — until this structure that is my body began its rejection, its refusal to absorb physiologically the alcohol that I put into it. . . . This delicious chemical, this social amenity, this medicine that puts people at their ease because merely being together without it makes them uncomfortable, this medicine became my poison.

One drink is too many for me and a thousand not enough.

It shrinks my liver. . . . It pickles my kidneys. . . . But what does it do to my mind? It tosses the sandbags overboard so the balloon can soar. Suddenly I’m above the ordinary. I’m competent — supremely competent. I’m walking a tightrope over Niagara Falls. I’m one of the great ones. I’m Michelangelo molding the beard of Moses. I’m van Gogh painting pure sunlight.

That men and women can, by physical and chemical means, transcend themselves in a genuinely spiritual way is something which, to the squeamish idealist, seems rather shocking. But, after all, the drug or the physical exercise is not the cause of the spiritual experience; it is only its occasion.

I don’t drink. I don’t like it. It makes me feel good.

The liquor sneaked up and grabbed her, got into her mind and talked to her, fooled her into thinking she was thinking for herself when really it was the whiskey thinking whiskey thoughts.

Alcohol is a pervasive fact of life, but an extraordinary fact — pleasurable and destructive, anathematized and adulated, and deeply ambiguous . . . the genie in the bottle.

My head was dizzy, but what of that? Float, stupid wooden head, and care nothing for tomorrow.

Love In Our Seventies