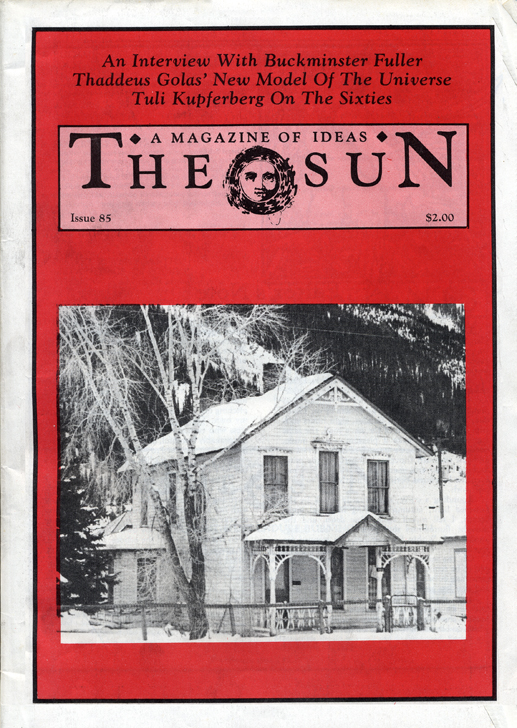 Empires rise and fall like the abdomen of God. It’s just the universe breathing.

Tuli Kupferberg On The Not-So-Bygone Sixties

In the Thirties a lot of artists were radicalized, the Village was radicalized. The streams were always together, and the Sixties seemed to be a real fruition of this period. It seemed as if it was going into the mainstream. The mistake, of course, was that it was just a youth movement, and it made no contact with anything past student life. And when the main student issue, which was the war, dissolved it was seen to be organizationally and theoretically a weak movement, because it was not able to link up with the rest of the country, the working class, the middle class, and with the older age groups.

If you have opened yourself up to more of the unknown than you have developed the trust and resources to handle, you can upset the balance and this is how people blow it. Either way you look at it, trusting in the future doesn’t mean ignoring it.

If we wish to help humanity, we must first revise our assumptions about others with the understanding that ALL functional agreements are pleasurable. Having done that, the best any of us can do is communicate — whatever the form in which we do so — the information that the contracted entity is free to expand, and that the energy entity is free to cease being energy if it so desires. Merely making others more energetic, or organizing the submissively stupid, is not a solution to the human condition.

“The Gabriel Books” are a series of small cartoon books.

August 2022 In this issue
Browse by Year