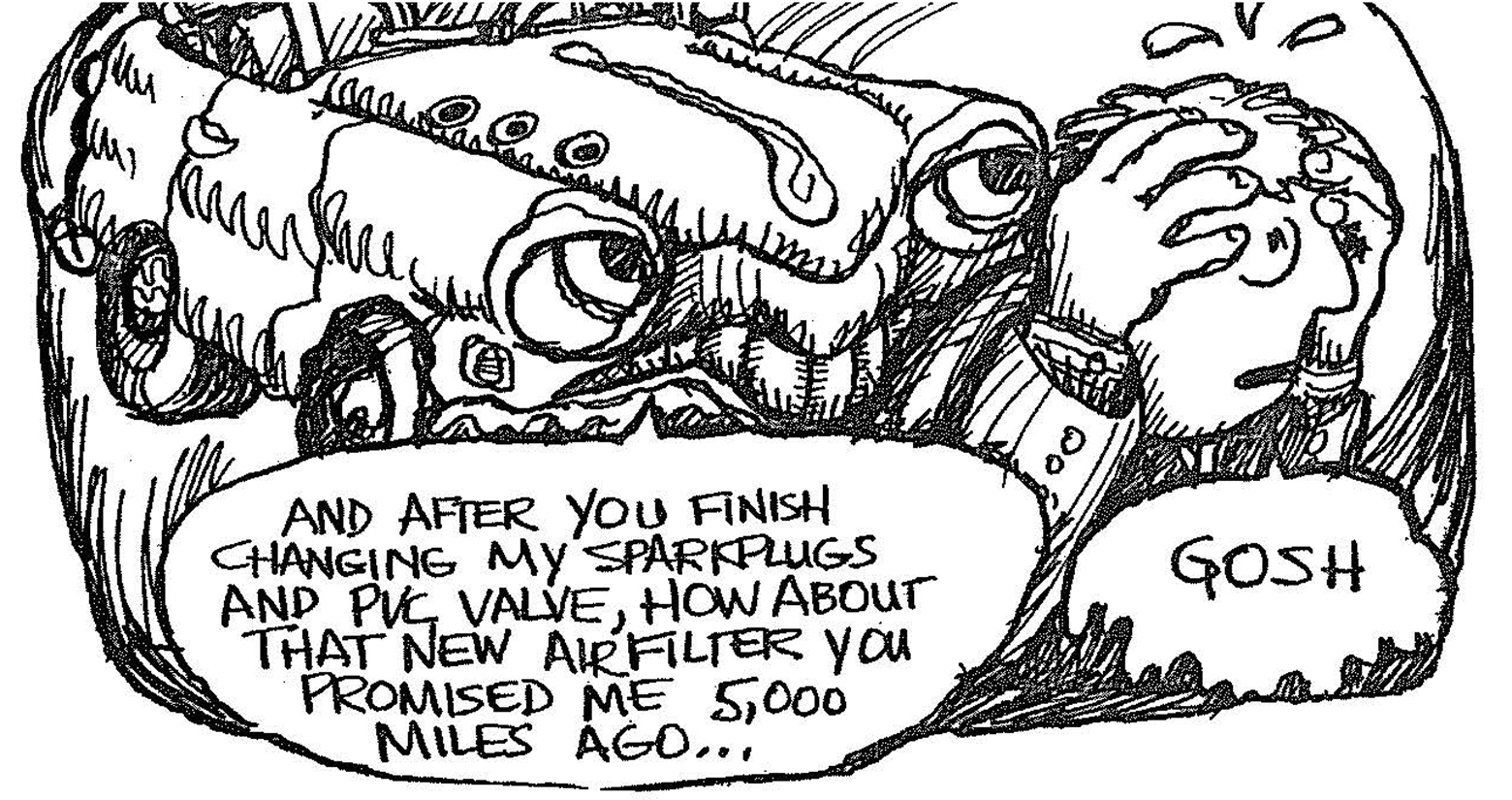 LEWIS’ head is under the hood of the ’52 Studebaker. One of his customers, who owns a Cadillac, wants the older car tuned up, Lewis says, “so he can save on gas.”

Lewis, a self-taught mechanic, owns the City Crown Service Station in Siler City. An independent retailer, he faces the threat, along with thousands of other dealers, of being forced out of business by the gasoline shortage.

He straightens up, gestures to a big Ford parked nearby.

Lewis, who lived through gas rationing in World War II, observes that “this country runs on gas and oil” and “the man with the money gets what he wants.” He says that while some stations will be forced out of business, others will prosper. After a distributor sells stations their required share of gasoline, he explains, he can sell the remainder to the highest bidder. The owner who buys gas at this higher price is faced with a choice of losing money or illegally charging more. 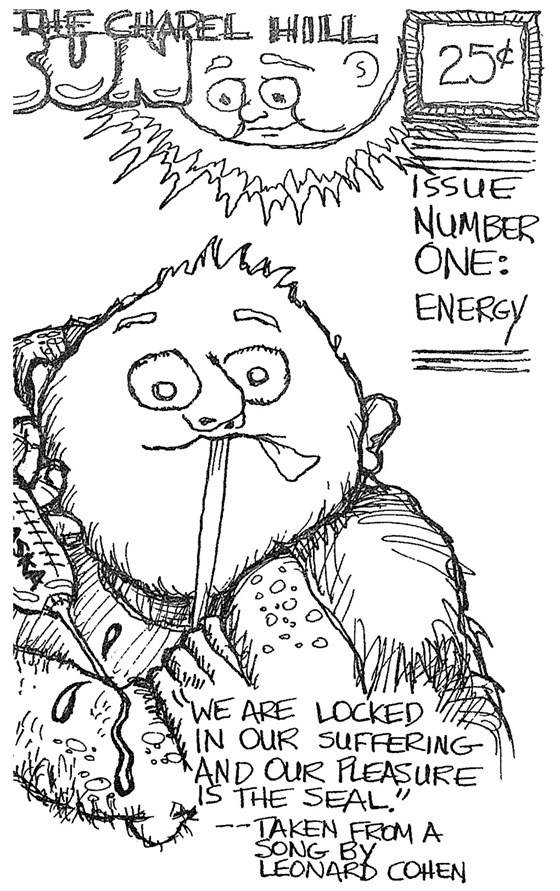 By Anonymous
The Sun Interview