Once, when a G.I. was visiting Picasso during the liberation of France, he said that he could not understand the artist’s paintings. “Why do you paint a person looking from the side and from the front at the same time?” Picasso asked, “Do you have a girlfriend?” “Yes,” replied the soldier. “Do you have a picture of her?” The soldier pulled from his wallet a photograph of the girl. Picasso looked at it in mock astonishment and asked, “Is she so small?”

The whole order of things is as outrageous as any miracle which could presume to violate it.

Please Do Not Clutch At The Gossamer Web.

As we penetrate into matter, nature does not show us any isolated building blocks, but rather appears as a complicated web of relations between the various parts of the whole. These relations always include the observer in an essential way. . . . The properties of any atomic object can only be understood in terms of the object’s interaction with the observer. . . . In atomic physics, we can never speak about nature without, at the same time, speaking about ourselves.

I don’t paint things. I only paint the difference between things.

God offers to every mind its choice between truth and repose. Take which you please; you can never have both.

There is a goal but no way; what we call the way is mere wavering.

The central metaphor of my life is a circle and a center, and the accompanying knowledge that the circle is the circle, the center is the center, but they are not the same.

All the passions produce prodigies. A gambler is capable of watching and fasting almost like a saint; he has his premonitions, etc. There is a great danger of loving God as the gambler loves his game.

When a man is wrapped up in himself, he makes a pretty small package.

“What is REAL?” asked the Rabbit one day, when they were lying side by side near the nursery fender, before Nana came to tidy the room. “Does it mean having things that buzz inside you and a stickout handle?”

“Real isn’t how you are made,” said the Skin Horse. “It’s a thing that happens to you. When a child loves you for a long, long time, not just to play with, but REALLY loves you, then you become Real.”

“Does it hurt?” asked the Rabbit.

“Sometimes,” said the Skin Horse, for he was always truthful. “When you are Real you don’t mind being hurt.”

“Does it happen all at once, like being wound up,” he asked, “or bit by bit?”

“It doesn’t happen all at once,” said the Skin Horse. “You become. It takes a long time. That’s why it doesn’t often happen to people who break easily, or have sharp edges, or who have to be carefully kept. Generally, by the time you are Real, most of your hair has been loved off, and your eyes drop out and you get loose in the joints and very shabby. But these things don’t matter at all, because once you are Real you can’t be ugly, except to people who don’t understand.” 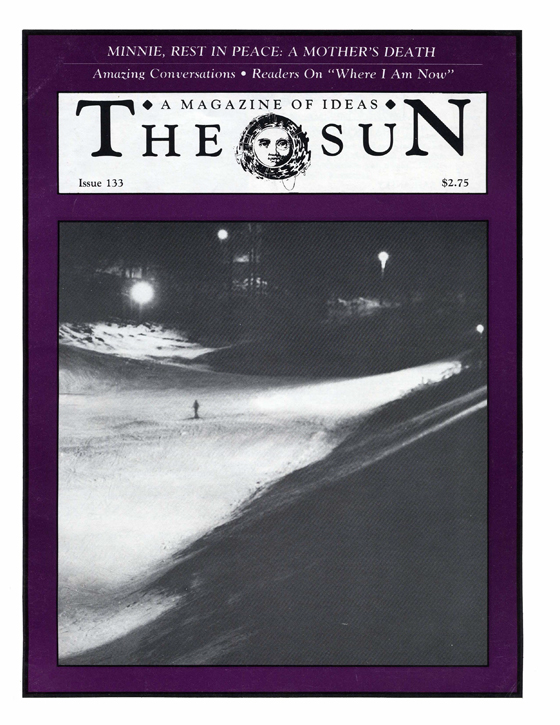