The lure of quantity is the most dangerous of all.

The little stations are very proud because the expresses have to pass them by.

The day was counting up its birds and never got the answer right.

If a man gives way to all his desires, or panders to them, there will be no inner struggle in him, no friction, no fire. But if, for the sake of attaining a definite aim, he struggles with desires that hinder him, he will then create a fire which will gradually transform his inner world into a single whole.

P.D. Ouspensky
In Search Of The Miraculous

Interviewer: How much rewriting do you do?
Hemingway: It depends. I rewrote the ending of A Farewell To Arms, the last page of it, thirty-nine times before I was satisfied.
Interviewer: Was there some technical problem there? What was it that had stumped you?
Hemingway: Getting the words right.

All men’s misfortunes spring from their hatred of being alone.

It is never any good dwelling on goodbyes. It is not the being together that it prolongs, it is the parting.

Beauty is a terrible and awful thing! It is terrible because it has not been fathomed and never can be fathomed, for God sets us nothing but riddles. . . . The devil only knows what to make of it! What to the mind is shameful is beauty and nothing else to the heart. Is there beauty in Sodom? Believe me, that for the immense mass of mankind, beauty is found in Sodom. Did you know that secret? The awful thing is that beauty is mysterious as well as terrible. God and the devil are fighting there and the battlefield is the heart of man. But a man always talks of his own ache.

Life shrinks or expands in proportion to one’s courage.

The essence of spirit, he thought to himself, was to choose the thing which did not better one’s position, but made it more perilous. That was why the world knew he was poor, for it insisted morality and caution were identical.

There is always a Body beyond our little body, arms to hold us, new eyes to see, a larger being waiting here closer than our physical skin. There is a deeper self that thrives on the craziness of this teeming world, that sees every breakdown as an opening to the original crazy shimmering dance, to the eternal explosion of the sun in the night, to the floating worlds all around.

By your stumbling, the world is perfected. 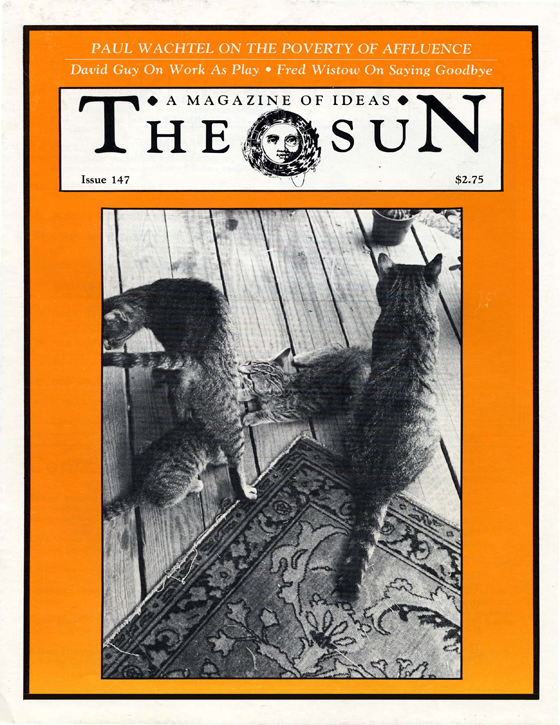