(Or Everything I Want To Say About World Peace)

Kent Hoffman sent us a copy of Tillie Olsen’s “I Stand Here Ironing.” This unsparing but tender story, he wrote, “is a very dramatic description of what I have attempted to say.” 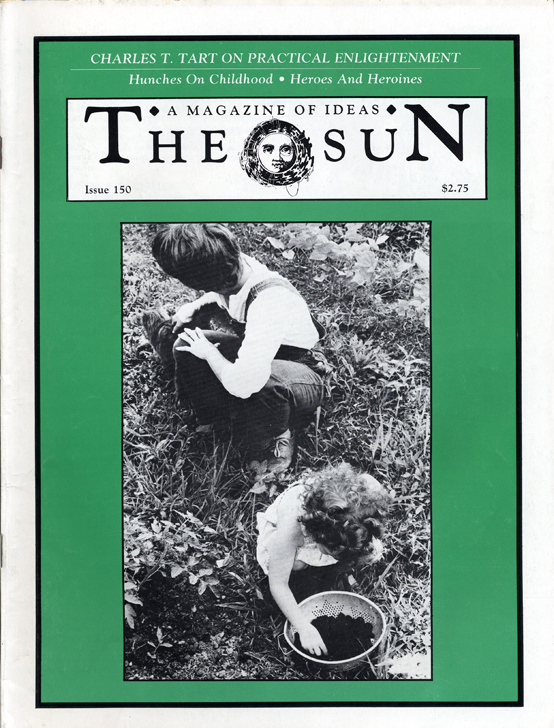