The Fantasy | By Judith | Issue 3 | The Sun Magazine
close 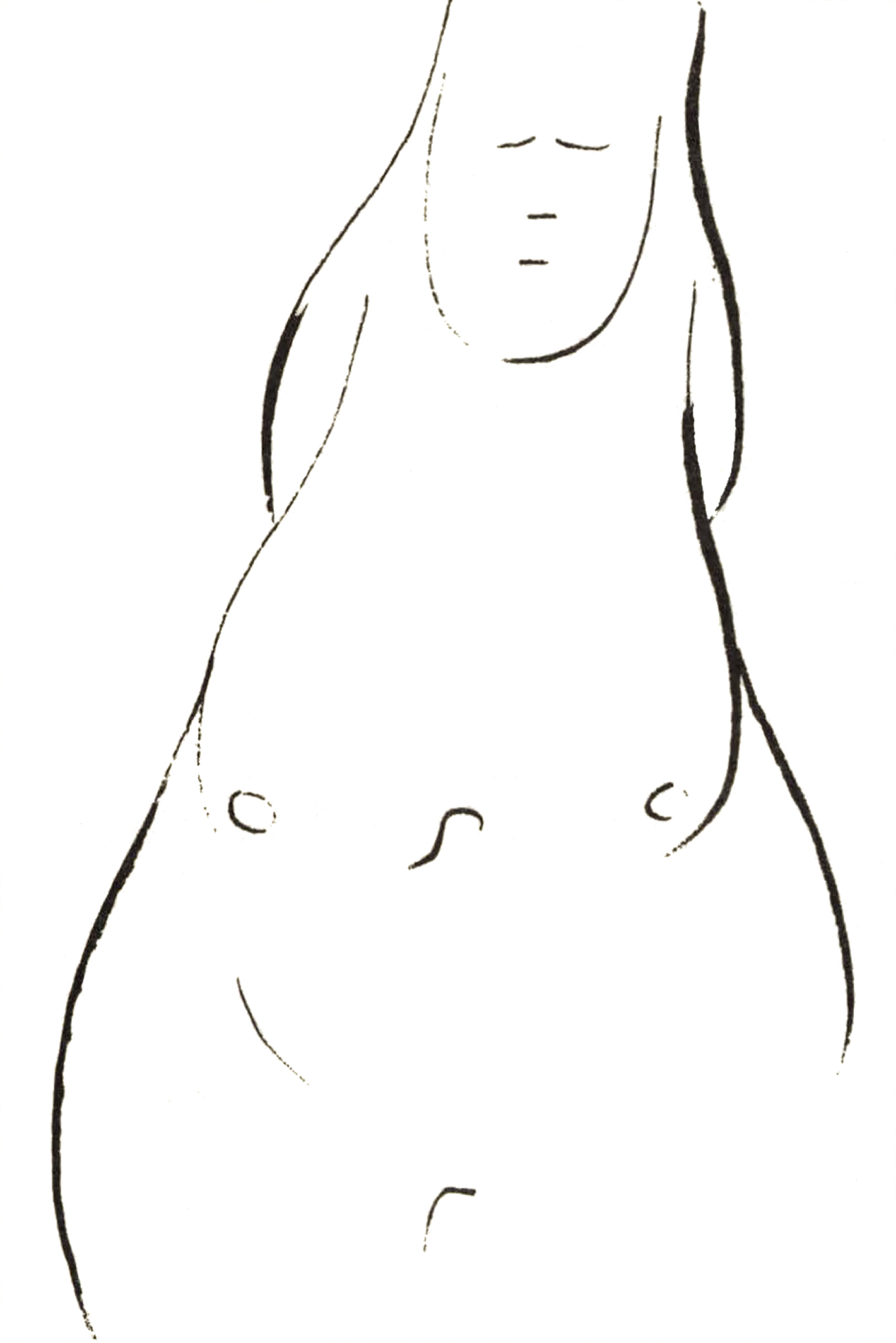 AT 13, it seemed so confusing. I had to check out the symptoms in the “Facts of Love and Life” — quickening pulse, heavy breathing. What a thrill to know that I had turned someone on. And the fantasy of potency, marking good night kisses on the calendar.

At 15, we spent a lot of time necking in a tiny Austin. It was a cold winter. We even tried to make out in the park in a blizzard.

And then, almost getting raped by a sailor on the train. And kissing for hours in a hot summer field, thinking we’d wait till we were married. And an affair with a married actor from Montreal. And telling my father I’d spent the night with my girlfriend.

The fantasy of marriage — an escape from lonely nights and rented rooms, the landlady banging on the wall to tell me it was after 11. The wedding, the dress, and the yellow roses. The enormous emptiness of our first apartment and the wedding gifts. Always broke, always busy, worldly affairs separating our hearts.

Finally an escape. The fantasy of freedom: to run off with an actor? To live in the mountains?

Escape to sea in a boat.

And VD and then crabs. A yeast infection and a pregnancy. An abortion? A miscarriage, and no one to ease the sorrow.

The fantasy of a new beginning, the lesson learned. A purer kind of love. Freer, with common goals. And the child you always longed for.

Shock as the fantasy crumbles again. The hopes lost and confused. Shattered dreams and long nights of waiting.

The fantasy of aloneness. A self-completing unit. Sufficient. Not needing. And the wounded heart, afraid of new faces, afraid of old faces, an alien to the dreams of lovers.

Letting the pain out slowly, like waves fading back into the ocean. And the reality of myself stretching on and on. 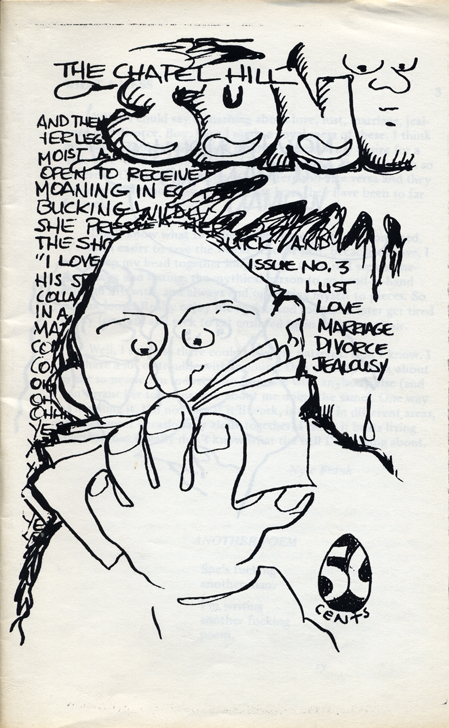