Man is the only animal who has to be encouraged to live.

A sense of reverence is necessary for psychological health. If a person has no sense of reverence, no feeling that there is anyone or anything that inspires awe, it cuts the personality off completely from the nourishing springs of the unconscious.

I recently invented a new theory: ambitheism. This is the doctrine that God both does and doesn’t exist. I have noticed that when I try to believe in God, I am filled with sudden moments of despair that God is absent, but when I try to be an atheist, I slowly come to believe in a divine will. Thus, I have concluded that both ideas are true. God simultaneously is and isn’t.

A man lives with himself for seventy years, and doesn’t know who he is.

Tolstoy’s illness dried him up, burnt something out of him. Inwardly he seemed to become lighter, more transparent, more resigned. His eyes are still keen, his glance piercing. He listens attentively, as though recalling something which he has forgotten, or as though waiting for something new and unknown.

How refreshing, the whinny of a packhorse unloaded of everything!

Acceptance is hard. To accept my pain means holding it in my arms, like a package handed to me, my proper burden to be carried. The package may be heavy as lead, or burning hot, or stuck through with razors, but I must concede that it is my package, simply because it has arrived in my life. It is not a mistake. It has not been sent by accident to the wrong person. I may not welcome it, but accepting it means I carry it without protest for as long as necessary — and then I lay it down.

When it is dark enough, you can see the stars.

A person who believes . . . that there is a whole of which one is part, and that in being a part, one is whole: such a person has no desire whatever, at any time, to play God. Only those who have denied their being yearn to play at it.

Is it really so difficult to tell a good action from a bad one? I think one usually knows right away or a moment afterward, in a horrid flash of regret.

Many of us have no long-range vision in much of our struggle. We think only of the moment, this time, this place, this circumstance. But think of the ten generations of children that inherit love, and their children, and theirs. . . . Anyone can count the seeds of an apple. Who can count the apples in a seed?

If you don’t have any money, the problem is food. When you have money, it’s sex. When you have both, it’s health. If everything is simply jake, then you’re frightened of death.

That life . . . that she had complained against, had murmured at, had raged at and defied — nonetheless she had loved it so, joyed in it so, both in good days and evil, that not one day had there been when it would not have seemed hard to give it back to God, nor one grief that she could have forgone without regret.

One of Vladimir de Pachmann’s favorite tricks before a recital was to play about with the piano stool, adjusting and readjusting it, until the audience became desperate. Then he would rush into the wings to fetch a large book, place it on the seat, and try that. He would indicate that all was still not satisfactory and would tear one page from the book and try again. 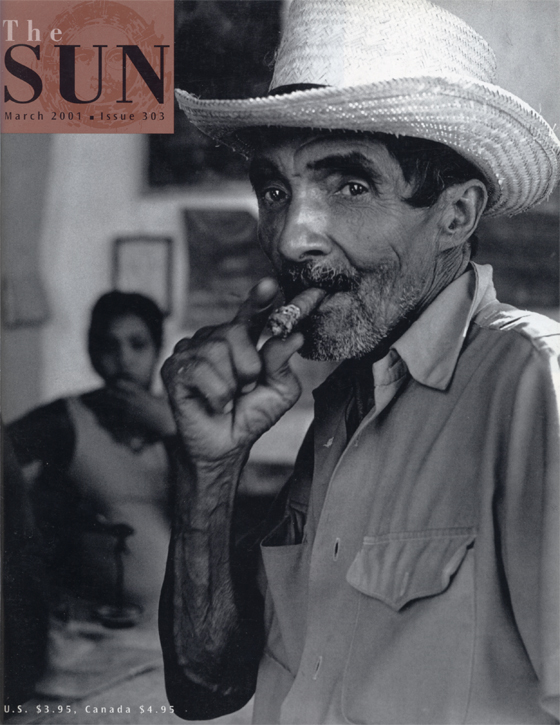