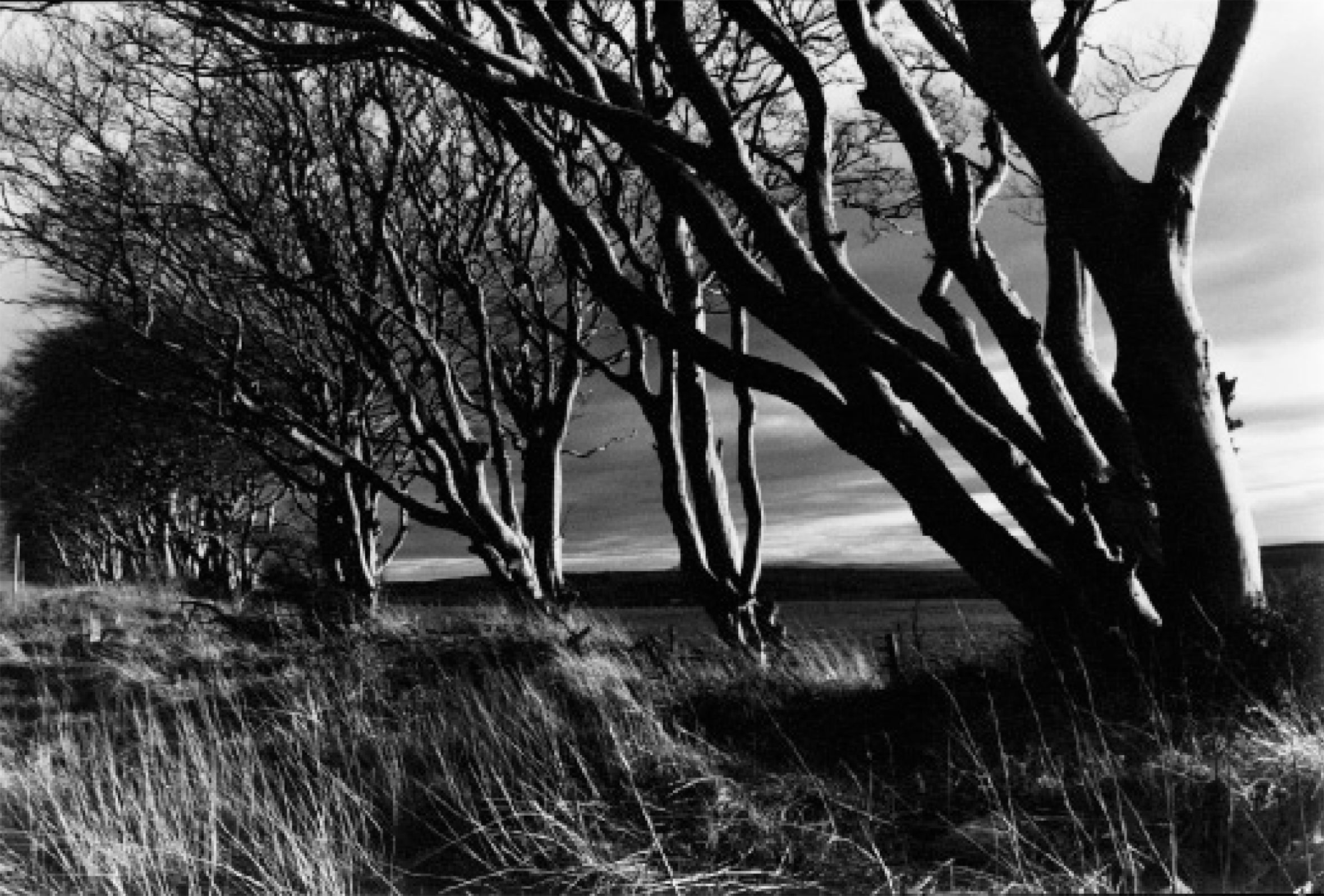 The place to improve the world is first in one’s own heart and head and hands.

It is easier to produce ten volumes of philosophical writings than to put one principle into practice.

Faith is not making religious-sounding noises in the daytime. It is asking your innermost self questions at night — and then getting up and going to work.

We must do what we conceive to be right and not bother our heads or burden our souls with whether we’ll be successful. Because if we don’t do the right thing, we’ll do the wrong thing, and we’ll be part of the disease and not part of the cure.

Even if you’re on the right track, you’ll get run over if you just sit there.

You will never find time for anything. If you want time, then you must make it.

It’s not that I’m so smart, it’s just that I stay with my problems longer.

It’s a little like wrestling a gorilla. You don’t quit when you’re tired; you quit when the gorilla is tired.

As you press on with justice, be sure to move with dignity and discipline, using only the weapons of love.

Seek the company of those who are still seeking the truth and run away from those who think they have found it.

Nonviolence is not some exalted regimen that can be practiced only by a monk or a master; it also pertains to the way one interacts with a child, vacuums a carpet, or waits in line. . . . Whenever we separate ourselves from a given situation (for example, through inattentiveness, negative judgments, or impatience), we “kill” something valuable: . . . people, things, one’s own composure, the moment itself. . . . These small-scale incidences of violence accumulate relentlessly, are multiplied on a social level, and become a source of the large-scale violence that can sweep down upon us so suddenly. . . . One need not wait until war is declared and bullets are flying to work for peace. . . . A more constant and equally urgent battle must be waged each day against the forces of one’s own anger, carelessness, and self-absorption.

It is better to live a holy life than to talk about it. Lighthouses do not ring bells and fire cannons to call attention to their shining; they just shine.

If you have an important point to make, don’t try to be subtle or clever. Use a pile driver. Hit the point once. Then come back and hit it again. Then hit it a third time a tremendous whack.

Fearlessness is the first requisite of spirituality. Cowards can never be moral.

He who limps is still walking.

The mighty oak was once a little nut that stood its ground.

Home For The Heart Attack