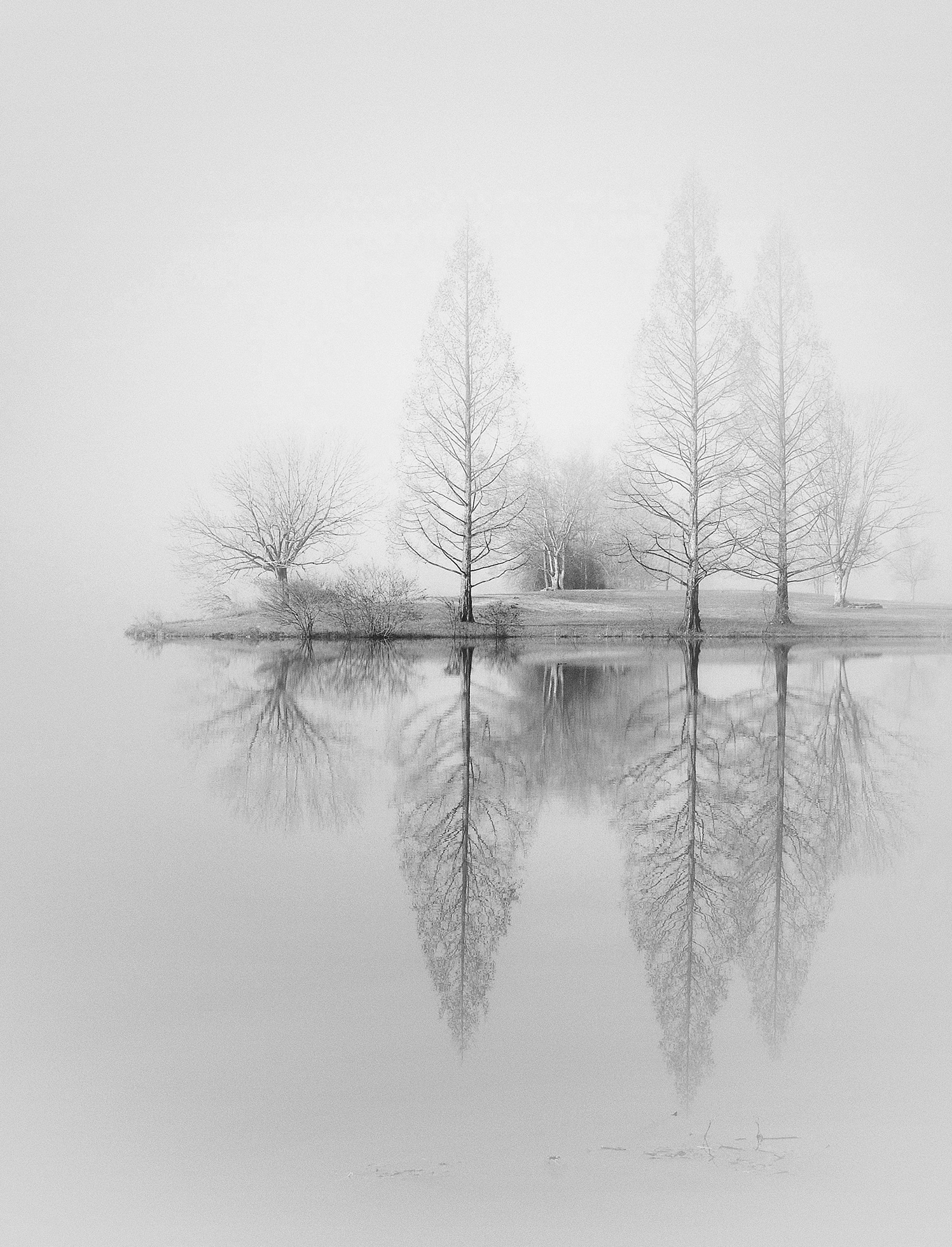 We live in a fantasy world, a world of illusion. The great task in life is to find reality.

I’m a mystic. I believe in hearing the inaudible and touching the intangible and seeing the invisible.

The human brain . . . can be our “open sesame” to an infinitely richer life than we have believed possible. . . . We are just beginning to realize that we can truly open the doors of perception and creep out of the cavern.

Drugs took me to places; they were like portals . . . to altered states of consciousness, into ways of imagining the world, or seeing a world beyond this world.

I dreamt that I was wedded to all the stars of the sky. There was not a single star left, and I married every one of them with great spiritual pleasure. Then I married the moon.

There is a hard clear rationality about . . . all mysticism, which, once experienced, makes other ways appear indirect, childish, and crude.

Religion is nothing but institutionalized mysticism. The catch is, mysticism does not lend itself to institutionalization. The moment we attempt to organize mysticism, we destroy its essence. Religion, then, is mysticism in which the mystical has been killed. Or at least diminished.

Tom Robbins, Skinny Legs and All

LSD . . . hammered home to me that reality was not a fixed thing. That the reality that we saw about us every day was one reality, and a valid one, but that there were others, different perspectives where different things have meaning that were just as valid.

After having personally conducted over the last fifty years more than four thousand psychedelic sessions, I have developed great awe and respect for these compounds and their enormous potential, both positive and negative. They are powerful tools, and, like any tool, they can be used skillfully, ineptly, or destructively.

Fuck the drug war. Dropping acid was a profound turning point for me, a seminal experience. I make no apologies for it.

Certain drugs provide brief excursions into altered states of consciousness. The problem is that the perceptions and understandings that come from these experiences don’t tend to last.

The trick is to use the drug once to get there, and maybe spend the next ten years trying to get back there without the drug.

Psychedelic experience is only a glimpse of genuine mystical insight, but a glimpse which can be matured and deepened by the various ways of meditation in which drugs are no longer necessary or useful. When you get the message, hang up the phone. For psychedelic drugs are simply instruments, like microscopes, telescopes, and telephones. The biologist does not sit with eyes permanently glued to the microscope; he goes away and works on what he has seen. 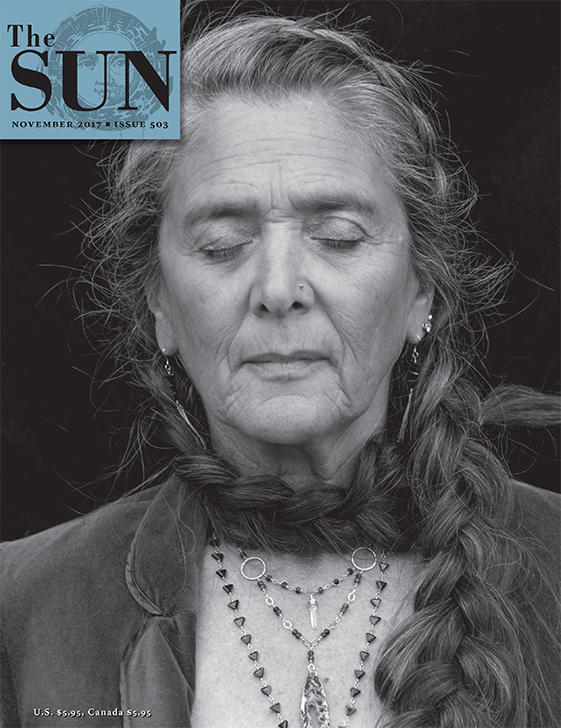 A Few Personal Observations On Portals