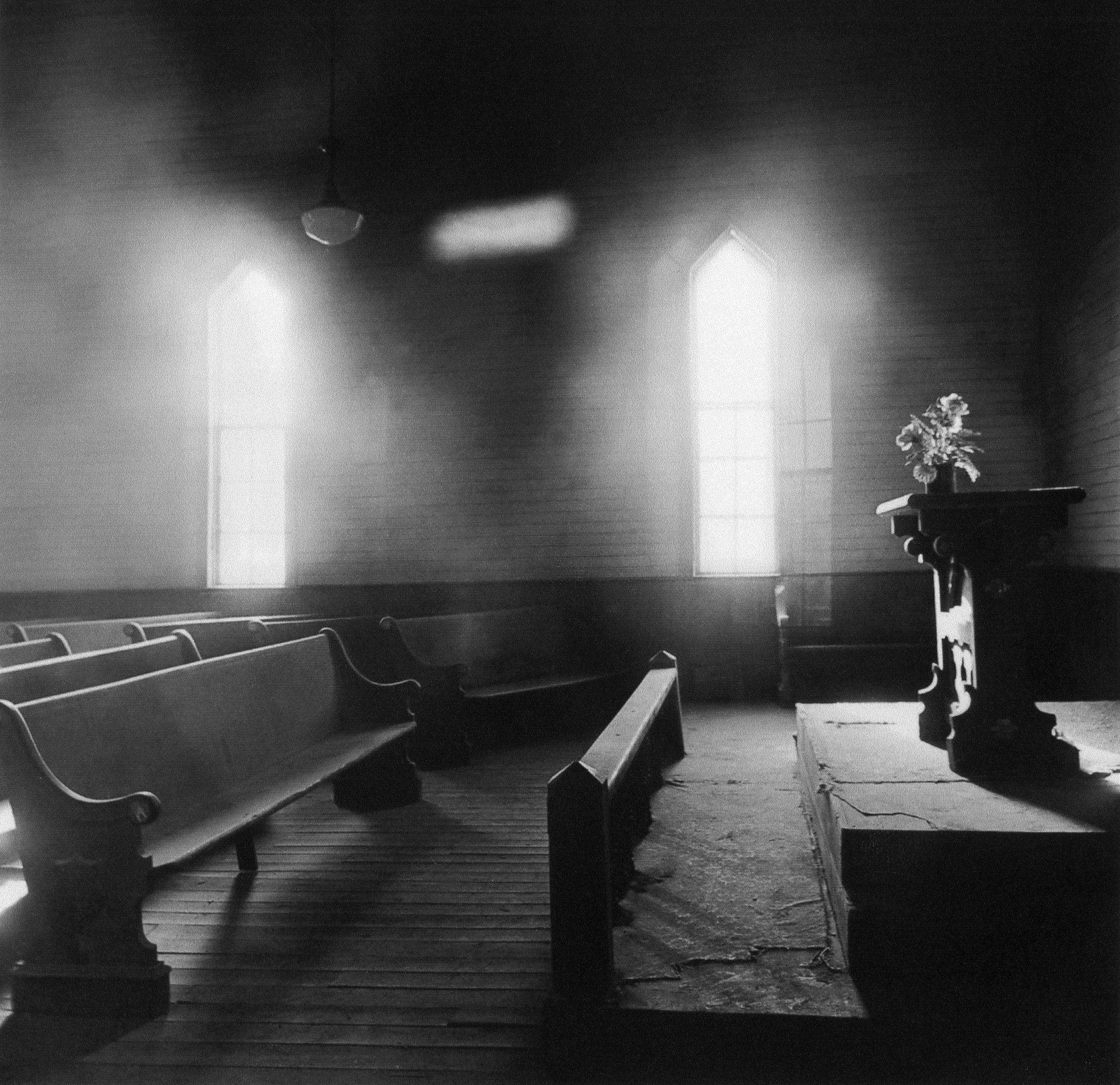 The world has always teemed with a wide variety of spiritual thought and many differing journeys of the heart. But too often the world has used these differences as a weapon. How much agony has been wrought by what should be a thing of beauty — religious passion?

It comes from history. It comes from the record of the Inquisition, persecuting heretics and torturing Jews and all that sort of stuff; and it comes from the other side, too, from the Protestants burning the Catholics. It comes from the insensate pursuit of innocent and crazy old women, and from the Puritans in America burning and hanging the witches — and it comes not only from the Christian Church but also from the Taliban. Every single religion that has a monotheistic god ends up by persecuting other people . . . because they don’t accept him. Wherever you look in history, you find that. It’s still going on.

The longer he remained on this earth, the more he was sure that mankind had no clue about God or heaven. Not when they used him as an excuse to kill, to punish, to discriminate.

Amy Harmon, From Sand and Ash

You’re basically killing each other to see who’s got the better imaginary friend.

If there were not God, there would be no atheists.

God has made different religions to suit different aspirants, times, and countries. All doctrines are only so many paths; but a path is by no means God himself. Indeed, one can reach God if one follows any of the paths with wholehearted devotion. One may eat a cake with icing either straight or sideways. It will taste sweet either way.

No religion is a true religion that does not make men tingle to their fingertips with a sense of infinite hazard.

Skip religion and the politics, head straight for the compassion. Everything else is a distraction.

Normally we divide the external world into that which we consider to be good or valuable, bad or worthless, or neither. . . . For example, our habitual way of categorizing people as friends, enemies, and strangers depending on how they make us feel is both incorrect and a great obstacle to developing impartial love for all living beings. Rather than holding so tightly to our discriminations of the external world, it would be far more beneficial if we learned to discriminate between valuable and worthless states of mind.

Kindness is the mark of faith, and whoever has not kindness has not faith. 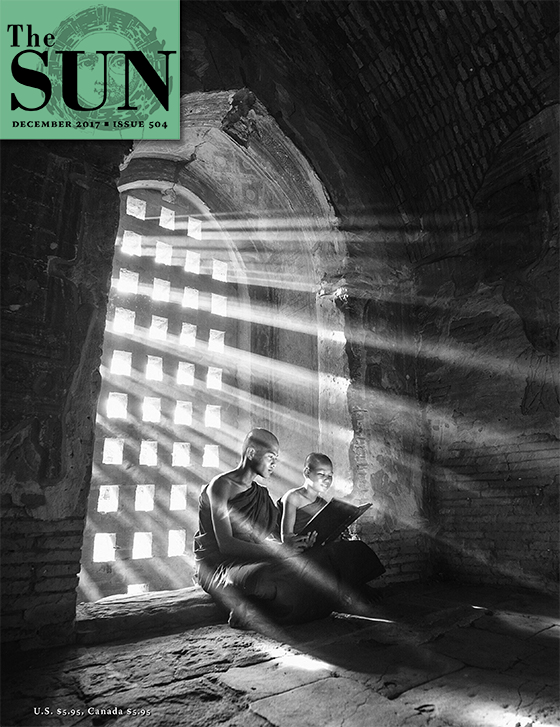 By Kate Osterloh
One Nation, Indivisible