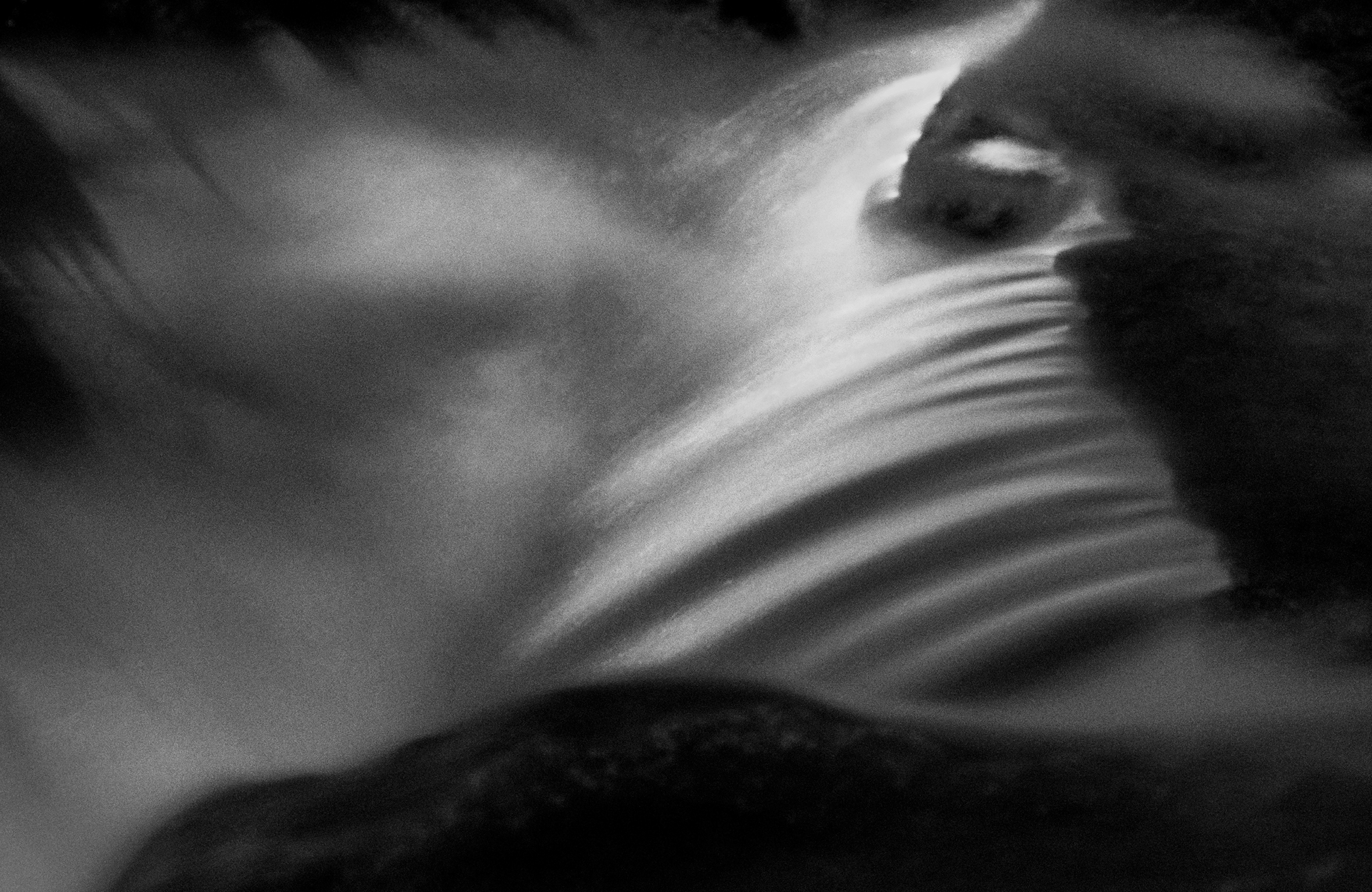 Drinking With The Creek

I spend a long evening drinking on the couch with James, my old favorite philosophy professor. A decade has elapsed, but he’s basically the same guy: better read than anybody I’ve ever met, fired up to discuss anything and everything, a mixture of funny and hyperintellectual, wearing sandals with socks. During my undergrad years I’d hang around after class, and we would sling thoughts back and forth in the hallway, arguing, speculating, forgetting about time.

At midnight the beer is finished, but neither of us is tired, the energy of reconnecting keeping us up. Somewhere in our rambling — Heidegger, translation, Greece, the ethics of traveling as an American in the twenty-first century — we’ve discovered that James used to spend summers in the Colorado mountain village where I currently reside, three hours away. “I liked the Cocktail Cabin,” he says. “All kinds of fancy martinis. But it was expensive. You got a regular drinking place?”

“The creek,” I say. “On a Friday or Saturday I’ll buy a six-pack and go sit by the creek.”

It’s not until James laughs that I realize my answer is sort of odd.

I ride two miles, passing a pond on the right — floating geese, reflected peaks on the surface — and a steep slope of wildflowers on the left. Then comes the short climb beyond the last house. Then the valley opening. Then the string of bad potholes. Then the dead end where I leave the bike on its side in tall grass, adjust my backpack, and walk west.

I rarely use trails. My preference is to wander between pines, stopping to check out insects and mosses, slowly making the transition from town to creek, from that mind to this mind. Fifteen minutes in, there’s the water: a glimpse of silver through shrubby willows. I balance along the rotting log. I step down onto blue stones. I unload the backpack — beer, raincoat — and wad it under my butt as a cushion.

A woodpecker drums. A squirrel chatters.

Take T’ao Ch’ien — born 365 CE — who, according to one modern translator, “stands at the head of the great Chinese poetic tradition like a revered grandfather.” T’ao wrote tenderly of chrysanthemums and children, elegantly of reclusion and simplicity, derisively of civilization’s clutter and confusion.

I’ve seen a photograph of his “drinking rock,” a huge boulder beside a narrow waterfall, the perfect perch for sipping wine and composing verses, for being idle. When Revered Grandfather T’ao got a buzz going on his rock, he was essentially meditating, entrusting his heart to the world of falling water and leaping spray.

So I tell myself, butt to the backpack, backpack to blue stones, cracking open a second can, click.

“On a Friday or Saturday,” I said to James, “I’ll buy a six-pack and go sit by the creek.”

“Six-pack,” however, is misleading. I never consume more than two strong brews — double IPAs or imperial stouts. For those readers who have suffered alcoholism’s savagery, and for the judgmental teetotalers, I figure this is worth clarifying.

As in: She was with me in spirit.

As in: We were with him through thick and thin.

In the book Learning to Die: Wisdom in the Age of Climate Crisis, the Canadian poet and philosopher Jan Zwicky writes, “In contemplative practice, the ego does not play a big role. Instead, we attend to the real, physical world, its immense and intricate workings, its subtlety, its power, its harshness, and its enormous beauty. We attend to the miracle of it, that there is something — this, here, now — rather than nothing.”

The quote reminds me of Henry David Thoreau. In the fall of 1849, at the age of thirty-two, he adopted a daily regimen of hiking the woods all afternoon, pausing often to collect plants, measure a moth’s wingspan, taste lichens, and jot notes. He hewed to this mundane yet remarkable routine for thirteen years, quitting only when life, due to tuberculosis, quit him.

“My journal,” he wrote, “should be the record of my love.”

And maybe a record of love is, fundamentally, a record of those many moments when, drawing a moth’s dusty wings wide in measurement or letting the lichen spice his tongue, he lost track of himself, his ego, his Henry.

Butt to the backpack, backpack to the blue stones, so goes my pondering.

A diving beaver’s rounded, wet rump is the final bit of him to disappear, click.

Snow turns to rain, then rain to snow, click.

By this point it ought to be clear that “drinking with the creek” doesn’t have to include drinking, though imbibing is indeed pleasant.

Drinking with the creek actually means sitting on blue stones, uncomfortable, lumbar aching. It means watching the sun slowly sink and the moon slowly rise. It means cursing mosquitoes while simultaneously thanking them for their company. It means swallowing hard, maybe crying a tear or three. It means having no clue what those tears are about and no clue why you are smiling as they slide down your cheeks. It means the doe, the beaver, the kingfisher. It means seasons, weather, moods.

There’s a part of me that wants to call this “spiritual.” But there’s another part, a larger part, that doesn’t believe spiritual is an improvement on drinking with the creek. This is the part that hops on a crappy pink bike and pedals to a dead end and roams the forest and rests on a wadded backpack and cracks open a can, click, and listens to the water’s mutterings, listens and listens, pretending to understand, hoping the landscape won’t ever go mute. 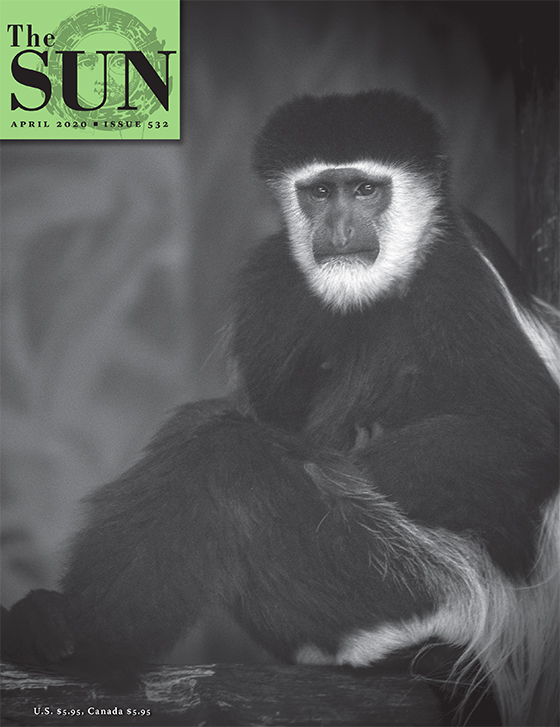