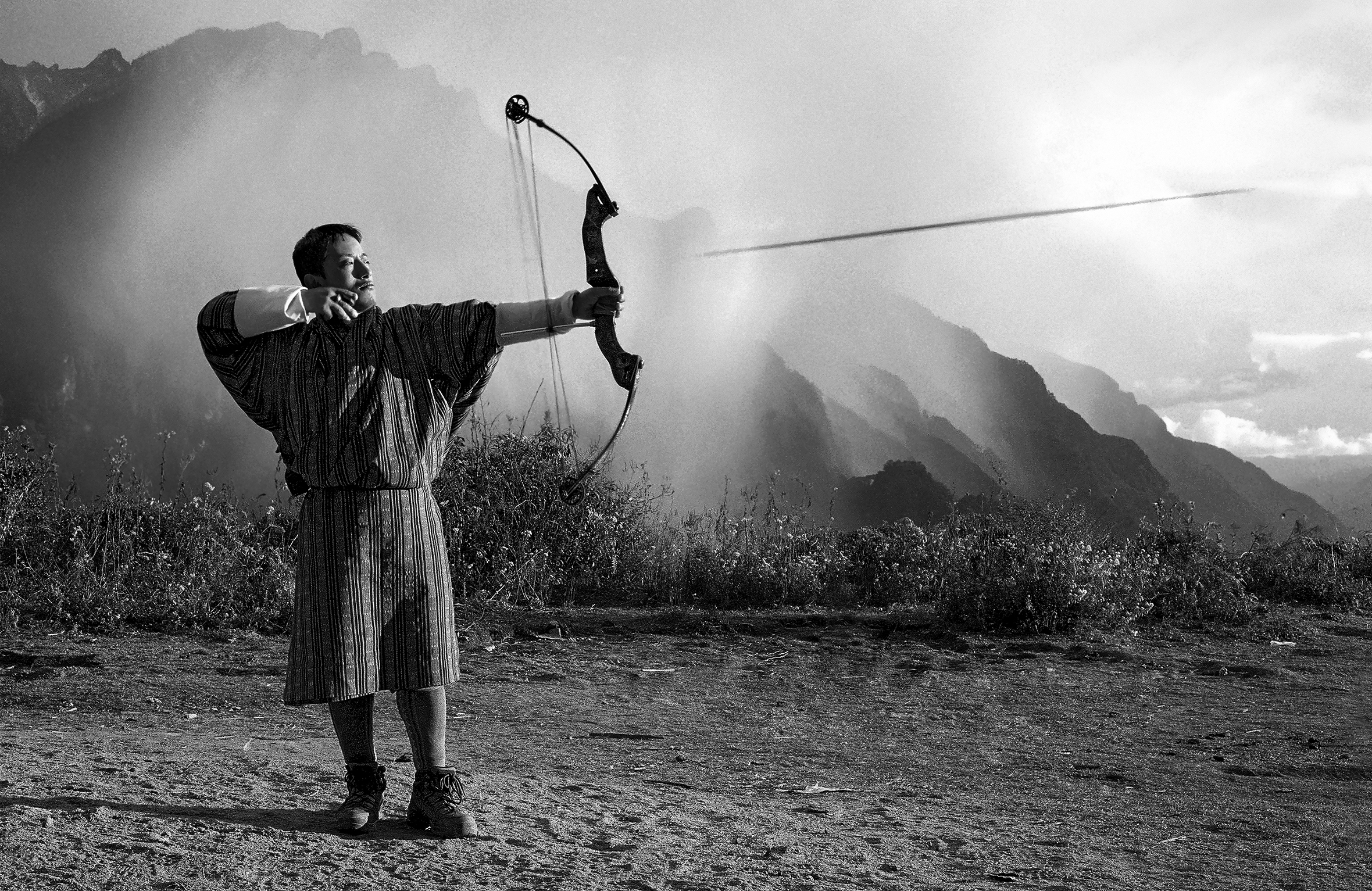 I hold it that a little rebellion now and then is a good thing, and as necessary in the political world as storms in the physical.

My address is like my shoes: it travels with me. I abide where there is a fight against wrong.

At the dances I was one of the most untiring and gayest. One evening . . . a young boy took me aside. With a grave face, as if he were about to announce the death of a dear comrade, he whispered to me that it did not behoove an agitator to dance. . . . I told him to mind his own business, I was tired of having the Cause constantly thrown into my face. I did not believe that a Cause which stood for a beautiful idea, for anarchism, for release and freedom from conventions and prejudice, should demand the denial of life and joy.

When three generations are present in a family, one of them is bound to be revolutionary.

Every advance in human life, every scrap of knowledge and wisdom and decency we have has been torn by one side from the teeth of the other. Every little increase in human freedom has been fought over ferociously between those who want us to know more and be wiser and stronger, and those who want us to obey and be humble and submit.

People never move towards revolution; they are pushed towards it by intolerable injustices in the economic and social order under which they live.

Every man of humane convictions must decide on the protest that best suits his convictions, but we must all protest.

The oppressor must be liberated just as surely as the oppressed. A man who takes away another man’s freedom is a prisoner of hatred, he is locked behind the bars of prejudice and narrow-mindedness. . . . The oppressed and the oppressor alike are robbed of their humanity.

It is wrong to suppose the source of evil is outside oneself, that one is a vessel of holiness running over with virtue. . . . No; the root of evil is in me as well, and I must take my share of the responsibility and the blame. That was true before the revolution and it is true still.

Oppression involves a failure of the imagination: the failure to imagine the full humanity of other human beings.

The main necessity on both sides of a revolution is kindness, which makes possible the most surprising things. To treat one’s neighbor as oneself is the fundamental maxim for revolution.

When I see changed men, I shall look for a changed world.

Another world is not only possible, she is on her way. On a quiet day, I can hear her breathing.

As I read the June 2021 Sunbeams — about revolution and civil disobedience and fighting for what you think is right — it occurred to me that the people who stormed the U.S. Capitol on January 6 would probably say they were acting on many of the principles highlighted in the quotes.

Those people, who feel disrespected by the “ruling class,” had been told by a president and a media outlet that their way of life and the country they love was being stolen from them. How would Democrats have reacted if Joe Biden had lost, and we had been told by people we trust that it was due to fraud? How can we convince those who believe otherwise that, if there was voter fraud, it was miniscule and inconsequential? I wish I knew.

Denise Burns Eugene, Oregon
More Letters
Thank You Your donations helped to keep our ad-free, nonprofit magazine in circulation last year, funding everything from production to distribution. Learn how you made a difference last year. Learn More

What I Lived For