Clemens Kalischer was born in Bavaria, Germany, and immigrated to the United States in 1942. His photographs have appeared in The New York Times, Newsweek, and Time. He died in 2018 at the age of ninety-seven.

After World War II Congress voted to allow thousands of European war refugees into the U.S. Whenever a ship carrying these “displaced persons,” as they were called, came into New York City, Kalischer would go to the harbor to take pictures of the new arrivals. He had come here as a refugee himself not long before, at the age of twenty-one, and he recognized the fear and expectation in the faces of the men, women, and children. 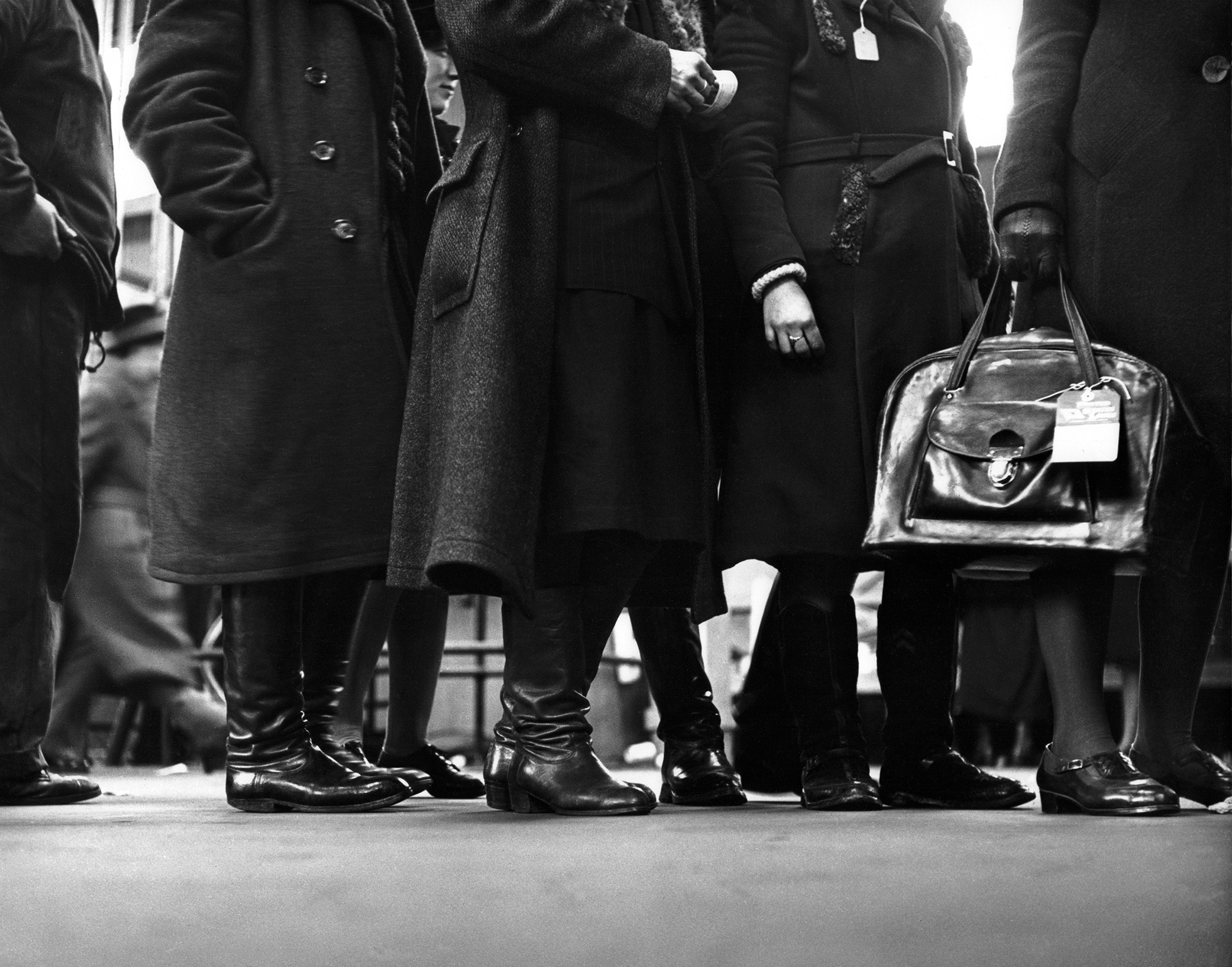