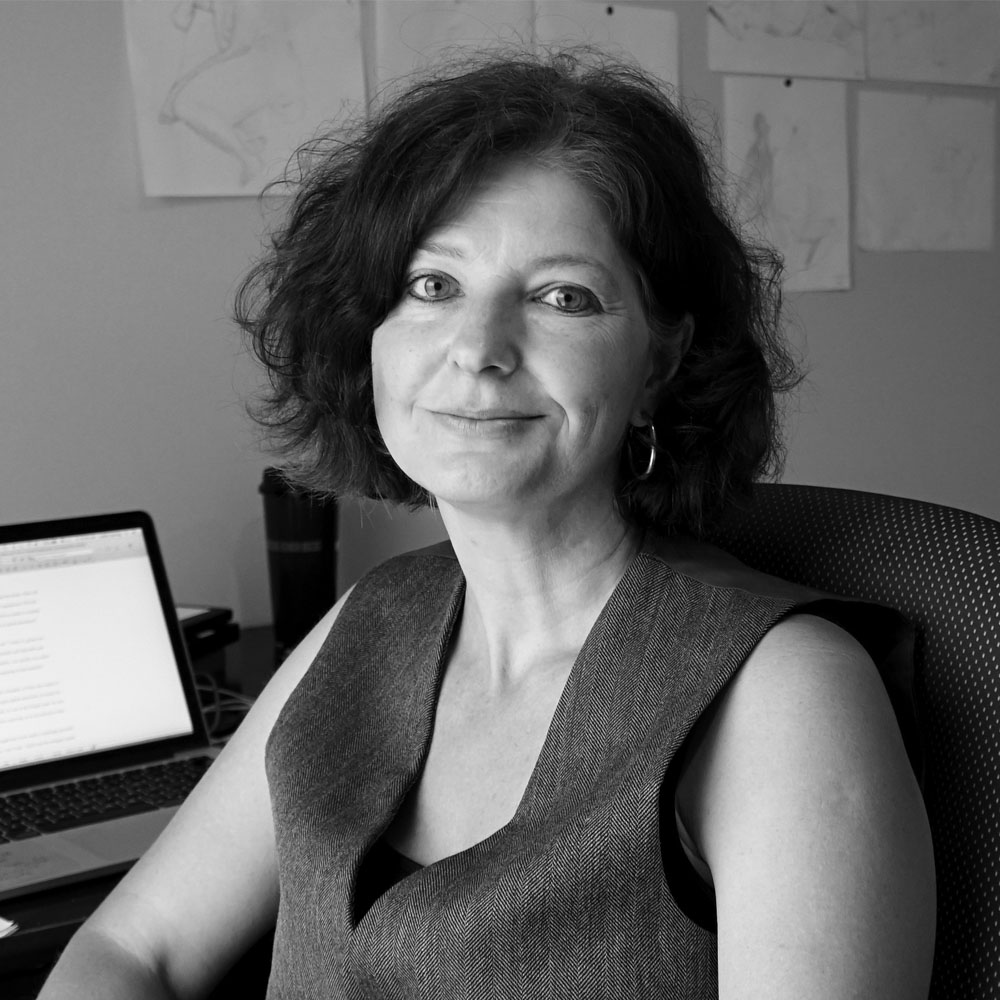 Judith Hertog has lived in Amsterdam, Israel, Asia, and now Vermont. Her essays and articles have appeared in The New York Times, Longreads, and Guernica. She is working on a book about Tibet and the idealization of Tibetan spirituality.

Defending The Roof Of The World

The Chinese empire is fragile, because it is built upon oppression. . . . If the oppression is too great, it may all come apart. If the empire were to break up, I think democracy might be possible in the smaller entities that would remain. . . . This is where Tibetans must keep up the fight and prepare for the long haul. We can prevail if we are able to keep our culture intact.

[Black people have] learned a lot from being invisible, spit on, dishonored, and devalued. One thing we’ve learned is that when you have been terrorized, it is spiritually empty to terrorize others back.

An Israeli And A Palestinian Make The Case For Peace

October 2016
Thank You Your donations helped to keep our ad-free, nonprofit magazine in circulation last year, funding everything from production to distribution. Learn how you made a difference last year. Learn More