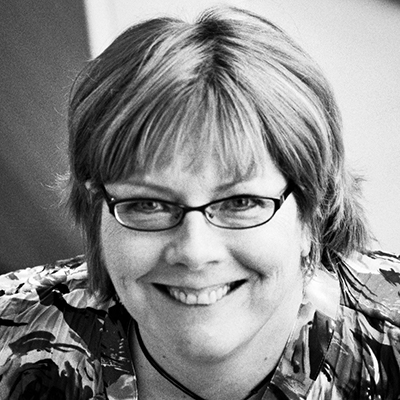 Mary Jane Nealon lives in Missoula, Montana, and has worked as a nurse and writer for forty-one years. Her dogs, Maisie and Cooper, like to listen to her read poetry, especially John Berryman’s. Her memoir, Beautiful Unbroken: One Nurse’s Life, was published in 2011 by Graywolf Press.

One can die in cleanliness, or one can die in filth. I’m not talking about your soul. At the Prince Hotel — an old Bowery flophouse — the men paid a few dollars a night to live in stalls, four feet wide and six feet deep, with chicken-wire ceilings.

A friend tells me, Back pain is always anger. I don’t believe him. Maybe, though, grief settles in the muscles there. That, I could believe.

There are some things I take for granted: that when my car is serviced, the air in my tires will be checked; that when I buy free-range chicken, the bird was running happily in the grass right up to the moment the ax fell; and that when I go to my doctor with excruciating abdominal pain, she will, without prompting, examine my abdomen.

All day I fought the HIV virus, a bug that was taking men — or mostly men — from the world, and at night I found light-brown, circular bugs on my pillow. I never crushed them; I lifted them delicately into a trash bin.

There are four types of brick. I remember two of them: pavior and stock. Our row house was all brick with ledges near the roof, four stories up. Pigeons liked to make nests there, but it was stupid; the ledges were too shallow, and with the first strong gust of wind their nests blew down. Still, year after year, they did it. Optimists, those pigeons.

January 2013
What Do You Think? We love getting letters to the editor for our Correspondence section.
Has something we published moved you? Fired you up? Did we miss the mark?
Send A Letter