He had vowed long ago, and renewed his vow frequently, that if holding hands in a circle and singing hymns . . . was what it took to make life endurable, he would rather die.

Beware of the man whose God is in the skies.

God is no white knight who charges into the world to pluck us like distressed damsels from the jaws of dragons, or disease. God chooses to become present to and through us. It is up to us to rescue one another.

All the beautiful sentiments in the world weigh less than a single lovely action.

You think religion is what’s inside a little building filled with pretty lights from stained-glass windows. But it’s not. It’s wings! Wings!

The compulsion to do good is an innate American trait. Only North Americans seem to believe that they always should, may, and actually can choose somebody with whom to share their blessings. Ultimately this attitude leads to bombing people into the acceptance of gifts.

You can easily judge the character of a man by how he treats those who can do nothing for him or to him.

Even the rich are hungry for love, for being cared for, for being wanted, for having someone to call their own.

Kindness is in our power, but fondness is not.

Lloyd LeBlanc has told me that he would have been content with imprisonment for Patrick Sonnier [the man who killed his son]. He went to the execution, he said, not for revenge, but hoping for an apology. Patrick Sonnier had not disappointed him . . . and Lloyd LeBlanc had nodded his head, signaling a forgiveness he had already given. He says that when he arrived with sheriff’s deputies there in the cane field to identify his son, he had knelt by his body . . . and prayed the Our Father. And when he came to the words “Forgive us our trespasses as we forgive those who trespass against us,” he did not halt or equivocate, and he said, “Whoever did this, I forgive them.” But he acknowledges that it’s a struggle to overcome the feelings of bitterness and revenge that well up, especially as he remembers David’s birthday year after year and loses him all over again. . . . Forgiveness is never going to be easy. Each day it must be prayed for and struggled for and won.

God may forgive you, but I never will.

In the autumn I gathered all my sorrows and buried them in my garden. And when April returned and spring came to wed the earth, there grew in my garden beautiful flowers unlike all other flowers. And my neighbors came to behold them, and they all said to me, “When autumn comes again, at seeding time, will you not give us of the seeds of these flowers that we may have them in our gardens?”

I learned to make my mind large, as the universe is large, so that there is room for paradoxes.

At the next meal — I was head server — tears were pouring down my face as I served . . . and afterwards, when I went out of the zendo, . . . there was a tree there, and looking at the tree, I didn’t feel I was the tree; it went deeper than that. I felt the wind on me, I felt the birds on me, all separation was completely gone.

I hold myself to be incapable of hating any being on earth. By a long course of prayerful discipline, I have ceased for over forty years to hate anybody. I know this is a big claim. Nevertheless, I make it in all humility.

The only way to make a man worthy of love is by loving him. 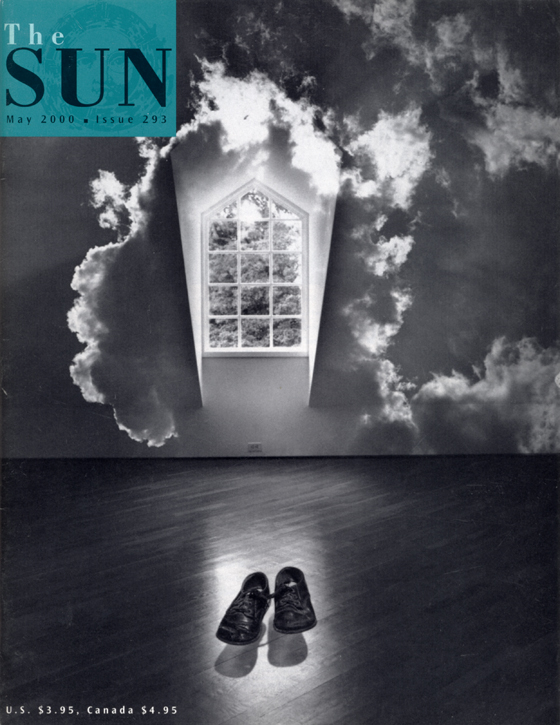