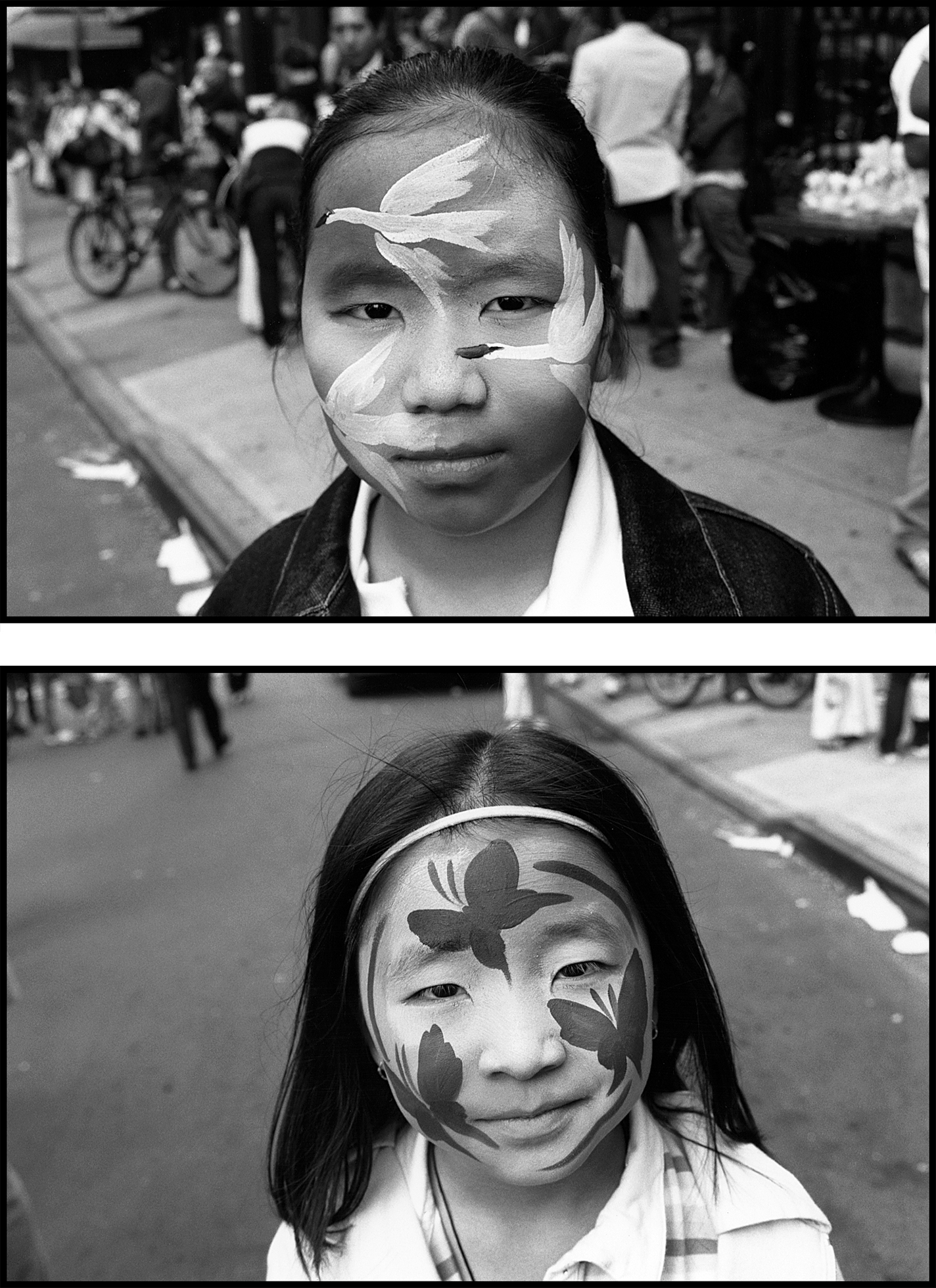 I am not quite sure what the advantage is in having a few more dollars to spend if the air is too dirty to breathe, the water is too polluted to drink, the commuters are losing out in the struggle to get in and out of the city, the streets are filthy, the schools are so bad that the young perhaps wisely stay away, and the hoodlums roll citizens for some of the dollars they saved in the tax cut.

We have men loosening the nails on Noah’s ark.

Do not let the fact that things are not made for you, that conditions are not as they should be, stop you. Go on anyway. Everything depends on those who go on anyway.

Action is the antidote to despair.

Every day of our lives we are on the verge of making those slight changes that would make all the difference.

Betty Williams, a 1977 Nobel Peace Prize laureate from Northern Ireland, once witnessed the bombing death of Irish children, and a little girl died in Williams’s arms. The girl’s legs had been severed in the explosion and thrown across the street from where the woman held the bleeding child. Williams went home in shock and despair. Later, the full impact of what she’d seen jolted her awake. She stepped outside, screaming out in the middle of the night. She knocked on doors that might easily have opened with weapons pointed at her face and cried, “What kind of people have we become that we would allow children to be killed on our streets?” Within four hours the city was awake and there were sixteen thousand names on petitions for peace.

The one thing that doesn’t abide by majority rule is a person’s conscience.

It is easy to fly into a passion — anybody can do that. But to be angry with the right person to the right extent and at the right time and with the right object and in the right way — that is not easy, and it is not everyone who can do it.

At the Garrick Club (a famous London club of which several leading actors were members) on New Year’s Eve, Freddy Lonsdale was asked by Seymour Hicks to make up over a quarrel he had previously had with one of his fellow members. “You must,” Seymour said. “It is very unkind to be unfriendly at such a time. Go over now and wish him a happy New Year.” Freddy crossed the room and spoke to his enemy. “I wish you a happy New Year,” he said, “but only one. ”

We can destroy ourselves by cynicism and disillusion, just as effectively as by bombs.

Be careful how you interpret the world: it is like that.

The sun rose this morning at 6:32 A.M. This gratifying event was first reported by Mrs. Dorothy Stetson of Freeport, Long Island, who promptly telephoned the mayor. The Society for Affirming the End of the World at once went into a special session and postponed the arrival of that event for twenty-four hours. All honor to Mrs. Stetson for her public spirit.

Do not be too timid and squeamish about your actions. All life is an experiment. The more experiments you make the better. What if they are a little coarse, and you may get your coat soiled or torn? What if you do fail, and get fairly rolled in the dirt once or twice? Up again, you shall never be so afraid of a tumble.

Well, while I’m here I’ll do the work and what’s the work? To ease the pain of living. Everything else, drunken dumb show. 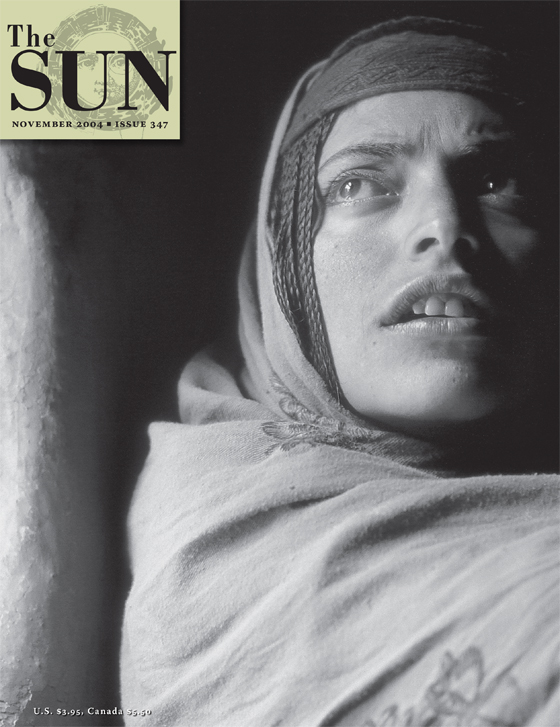 This One’s For Me

The Weight Of Memory