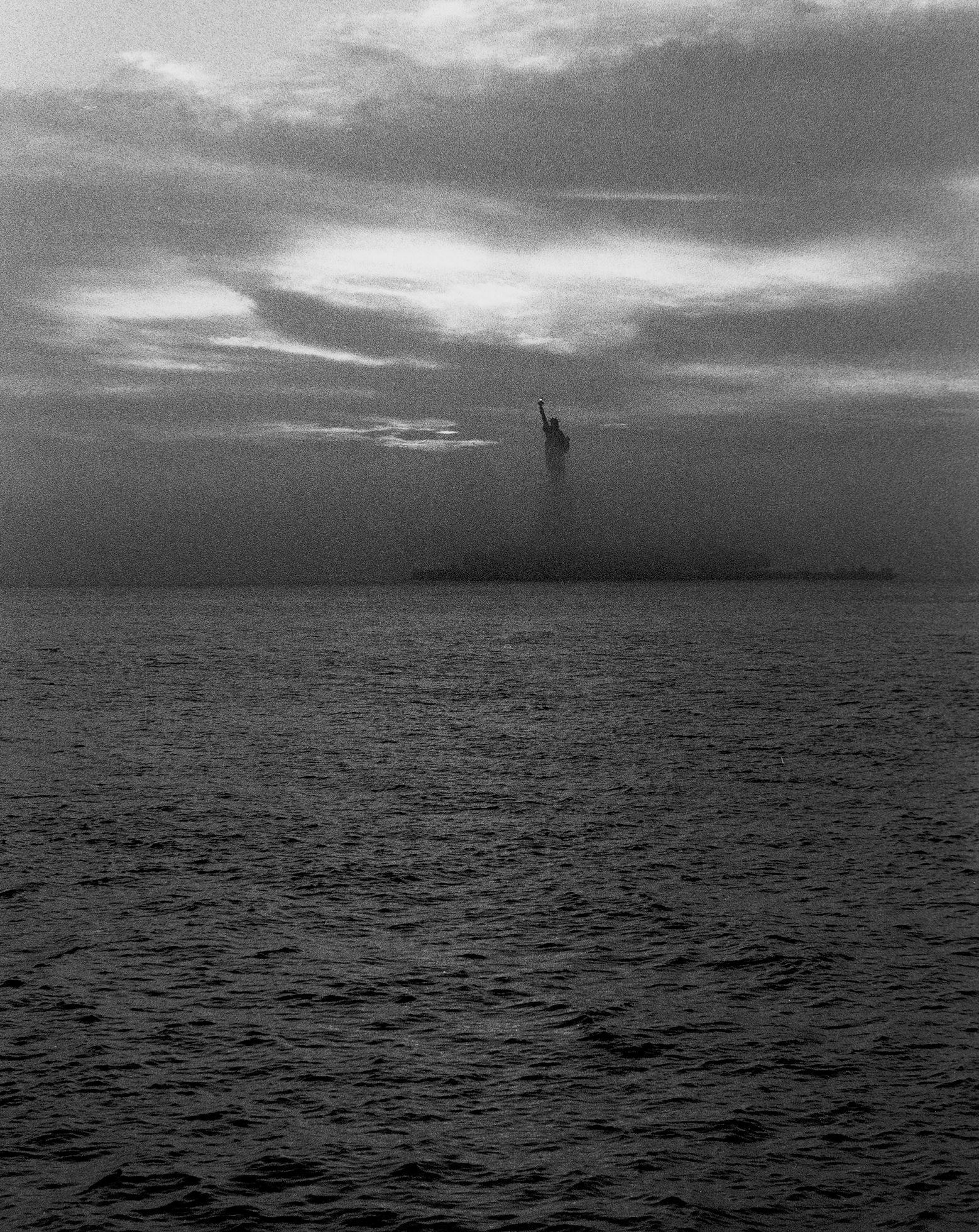 I bet, after seeing us, George Washington would sue us for calling him “father.”

Ours is essentially a tragic age, so we refuse to take it tragically. The cataclysm has happened, we are among the ruins, we start to build up new little habitats, to have new little hopes. It is rather hard work: there is now no smooth road into the future. But we go round, or scramble over the obstacles. We’ve got to live, no matter how many skies have fallen.

A patriot must always be ready to defend his country against its government.

Each time a man stands up for an ideal, or acts to improve the lot of others, or strikes out against injustice, he sends forth a tiny ripple of hope . . . and, crossing each other from a million different centers of energy and daring, those ripples build a current that can sweep down the mightiest walls of oppression and resistance.

It’s a sad and stupid thing to have to proclaim yourself a revolutionary just to be a decent man.

The decent moderation of today will be the least of human things tomorrow. At the time of the Spanish Inquisition, the opinion of good sense . . . was that people ought not to burn too large a number of heretics; extreme and unreasonable opinion demanded that they should burn none at all.

When half the world is still plagued by terror and distress, you stop guiltily sometimes in the midst of your house-laughter and wonder if you’ve a right to it. Ought any of us to laugh, until all of us can again, you ask yourself, sometimes.

Do not commit the error, common among the young, of assuming that if you cannot save the whole of mankind, you have failed.

I always turn to the sports pages first, which record people’s accomplishments. The front page has nothing but man’s failures.

I guess I just prefer to see the dark side of things. The glass is always half empty. And cracked. And I just cut my lip on it. And chipped a tooth.

We all need a little courage now and then. That’s what I need. If you have some to share, I want to know you. Your criticisms you can keep to yourself.

The good thing about adversity is that it teaches one to learn how to handle more adversity.

A boy doesn’t have to go to war to be a hero; he can say he doesn’t like pie when he sees there isn’t enough to go around.

Look at a stone cutter hammering away at his rock, perhaps a hundred times without as much as a crack showing in it. Yet at the hundred-and-first blow it will split in two, and I know it was not the last blow that did it, but all that had gone before.

If you think you are too small to be effective, you have never been in bed with a mosquito.

A hero is no braver than an ordinary man, but he is braver five minutes longer.

When I was a Boy Scout, we played a game when new scouts joined the troop. We lined up chairs in a pattern, creating an obstacle course through which the new scouts, blindfolded, were supposed to maneuver. The scoutmaster gave them a few moments to study the pattern before our adventure began. But as soon as the victims were blindfolded, the rest of us quietly removed the chairs. I think life is like this game. Perhaps we spend our lives avoiding obstacles we have created for ourselves but in reality exist only in our minds. We’re afraid to apply for that job, take violin lessons, learn a foreign language, call an old friend, write our congressman — whatever it is that we would really like to do but don’t because of personal obstacles. Don’t avoid any chairs until you run smack into one.

If they give you ruled paper, write the other way. 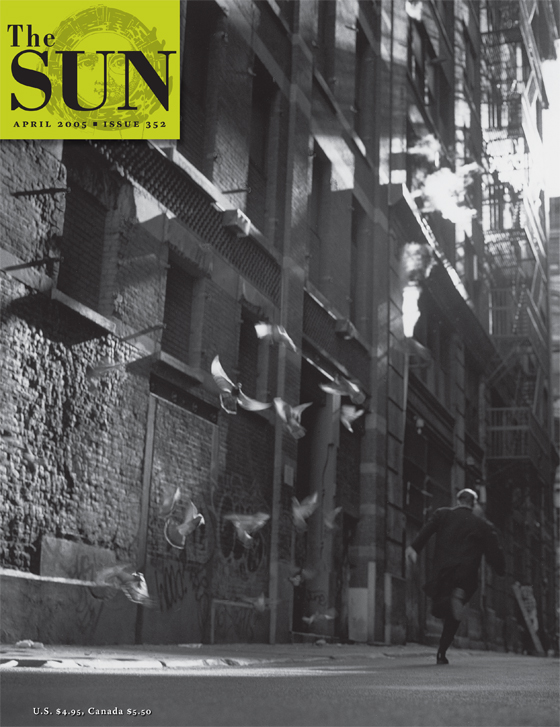 By Sybil Smith
The Sun Interview

Are You Busy, Dad?