An earlier version of this poem appeared in An Eye for an Eye Makes the Whole World Blind (Regent Press). 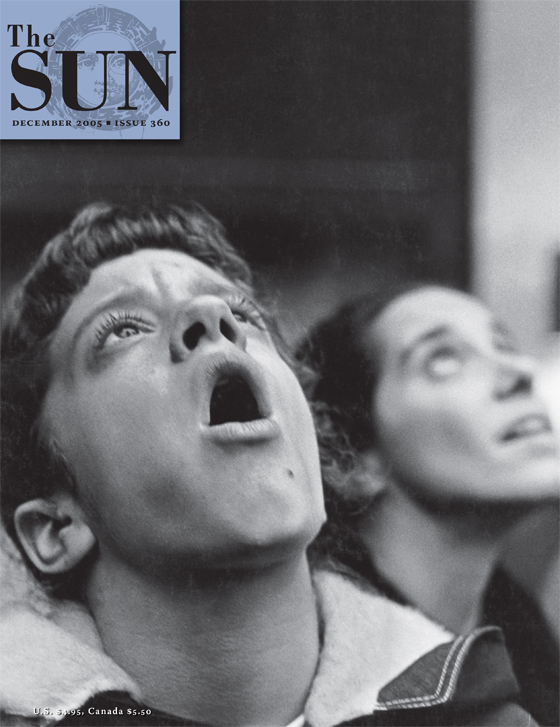 Earth First! Cofounder Dave Foreman On Being A True Conservative